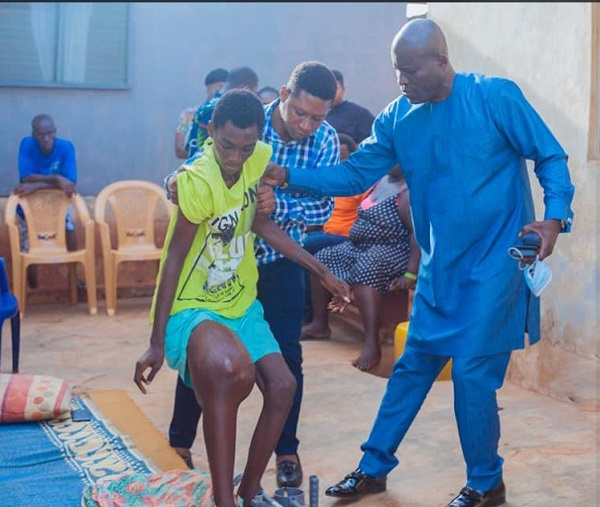 Ghana Web
Member of Parliament of Tema East constituency, Daniel Nii Kwartei Titus Glover has volunteered to support an 18-year-old boy with bone cancer with an amount of GH¢50,000 for surgery.

On his Facebook post, the MP said he was on his way to Parliament when it was announced on an Accra-based radio station that the young man, known as Winfred Narh who also happens to be his constituent needed an amount of GH¢50, 000 as medical bills for surgery.

He, therefore, called the radio station to pledge his commitment to take the of the full cost of the surgery.

“My attention was drawn to a story of a young man of about 18 years who needed GH¢50, 000 (500 million old cedis) for surgery on Adom FM on my way to Parliament earlier today. Winfred Narh has bone cancer.

“This young man also happens to be constituent who lives with his father at Bankuman.

“I quickly called into the radio program to pledge my commitment to take care of the full cost of the surgery,” he narrated

The treatment is expected to commence today at the Tema General Hospital. 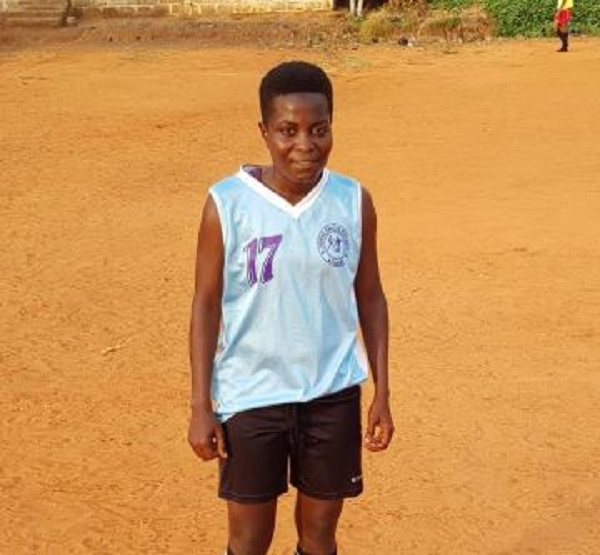 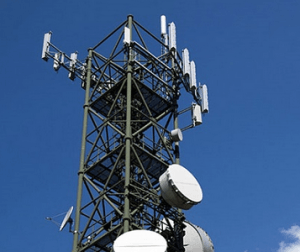 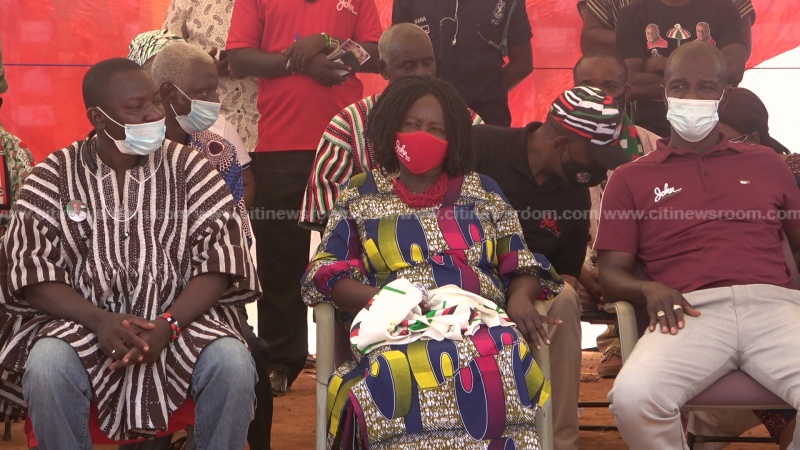 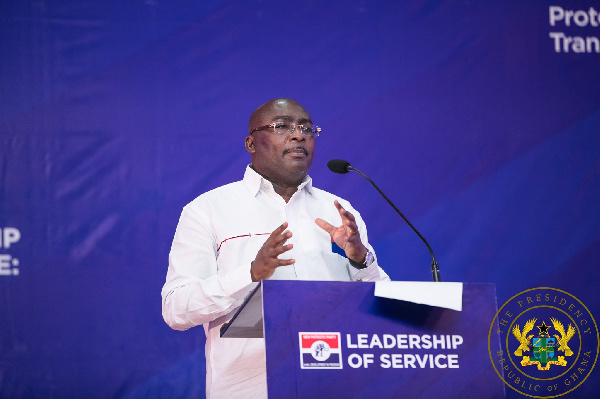