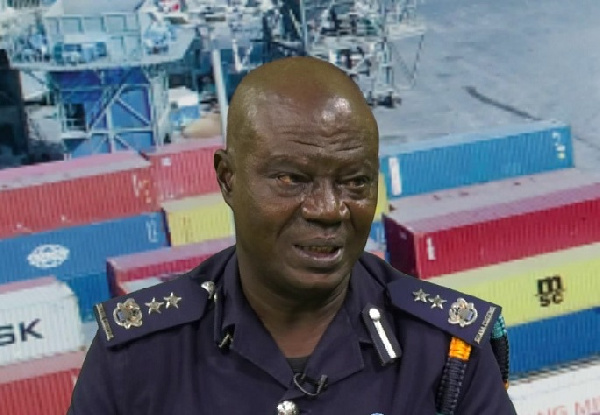 Ghana Web
The Chief Revenue Officer in charge of Preventive at the Customs Division of the Ghana Revenue Authority, Dunstan Ayamga has refuted the claim by some sections of the public that, seized restricted or contraband goods by the state security institutions at Ghana’s ports, mysteriously find their way back to individuals in the society.

Speaking on Eye on Port, Mr. Dunstan Ayamga said the tight procedures by the country’s security agencies would not allow such activities due to the serious implications the misplacement or reallocation of such dangerous items to individuals in the society would have on the country.

“I don’t see how that can happen from where I sit. It is not possible,” he expressed.

According to him, restricted goods such as ammunition without permits that are seized at the Ports, are kept in the public warehouse in the custody of the police who will conduct criminal proceedings on them.

Speaking on the same program, the National Security Liaison at the Port of Tema, Sub. Lt Christian Kofi Tettey added that after investigations are completed, the judiciary decides what is done with ceased restricted goods like ammunition, be it destruction or relocation to the security agencies for use.

He said even with restricted goods that are imported with permits, his outfit ensures that these goods are escorted and transported safely to their said destinations.

Mr. Tettey indicated that they ensure strict monitoring to ensure that some of these permitted cargoes like mining materials and fertilizers do not fall in the wrong hands in the public, because misuse of them may have chaotic consequences.

“Explosives for mining for example, if used in the market place and explodes, it will cause a lot of harm. So when it comes to the port, we examine it, and escort it to the magazine of the importer,” he disclosed.

The top security officials at Ghana’s ports, stated that with robust risk management systems at the port, effective collaborations with international security institutions like Interpol, as well as local security agencies, contraband and illegal goods would not be allowed into the country.

While the security officials assured of a 24/7 high alert on security procedures at the port, they further emphasized their resolve to be on top of their game within this period leading up to the presidential and parliamentary elections where some of these illegalities may be entertained by some unscrupulous individuals or groups. Read Full Story
Advertise Here contact ads[@]ghheadlines.com
Related Items news
news 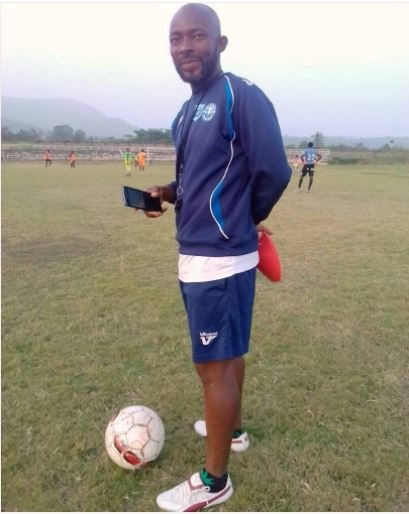 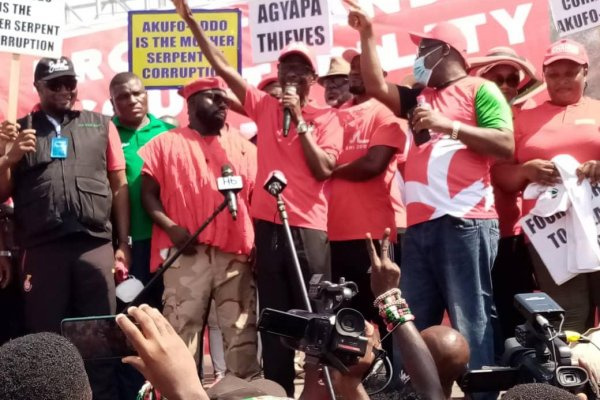 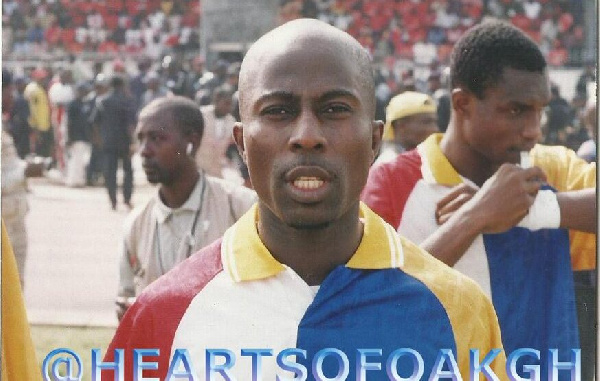 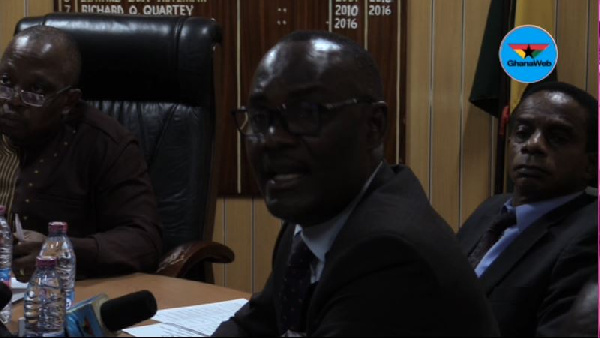