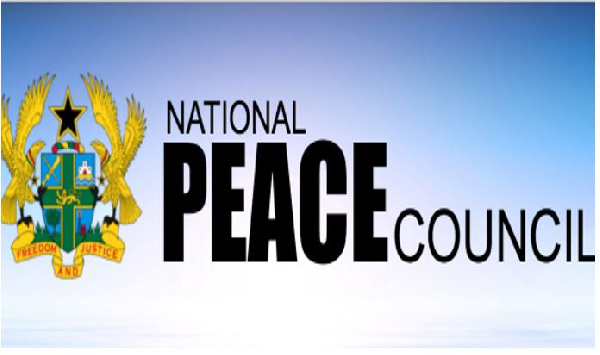 Ghana Web
The National Democratic Congress (NDC) has called on the National Peace Council (NPC) to seek justice for victims of political violence as they advocate a peaceful election.

"Though everybody seeks for peace, it will remain a scarce commodity if there is no justice," Mr Assanaba Imoro, the Ahafo Regional Secretary of the NDC, said.

Speaking at a dialogue on political vigilantism, organised by the NPC for political parties at Goaso, Mr Imoro said the "NPC has failed to deliver on its mandate because it has forgotten about and side-lined justice that remains a pre-requisite tool for peace".

He said though political vigilantism had been outlawed, behaviours exhibited by followers of some political parties at Ahafo were more dangerous than vigilantism and called on law enforcement agencies to be proactive and prosecute trouble makers.

"This is the surest way we can achieve peaceful elections and chart the course of our nation's development," he said.

Describing peace as a priceless and invaluable commodity, Mr Charles Asamoah, the Asunafo North Communication Officer of the New Patriotic Party, underlined the need for political parties to tolerate the views of opponents in the electioneering.

He called on the police to deal with trouble makers before, during and after the general election to serve as a deterrent to others.

Mr Eric Adu, the Acting Ahafo Regional Director of the National Commission for Civic Education, said the nation could not take the prevailing peace for granted and advised the youth to jealously preserve it by being tolerant and decorous in their campaigning. Read Full Story
Advertise Here contact ads[@]ghheadlines.com
Related Items news
news 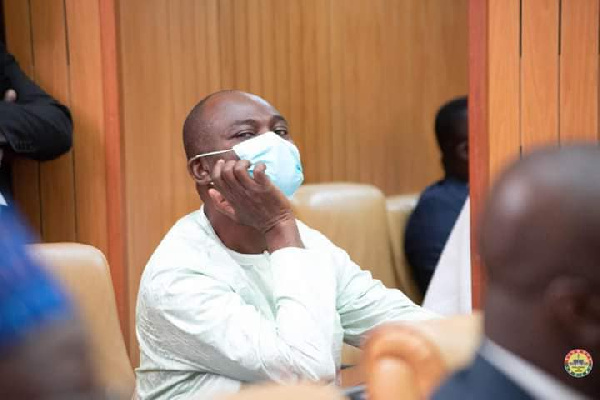 The silence of NCCE, Peace Council, others on SALL not good - Kweku Azar 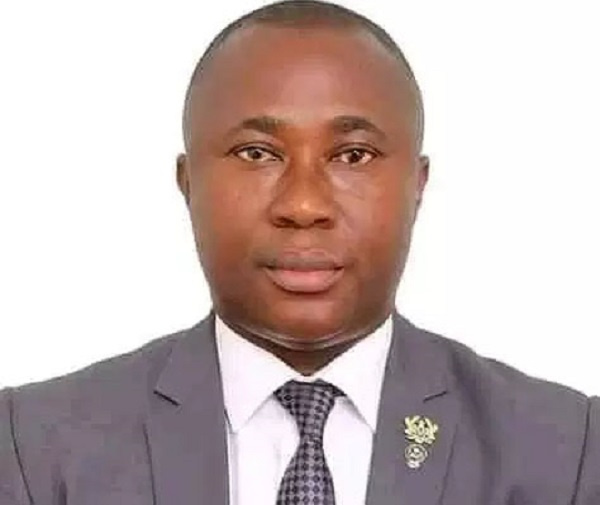 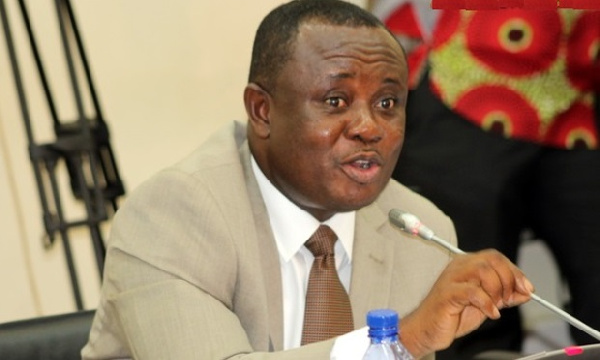