According to him, the party’s internal polls suggest they have already secured parliament with majority of the 275 seats.

Speaking in the Northern Region where is currently campaigning, the NDC flagbearer said Ghanaians have tried his government and that of President Akufo-Addo and can make better judgement.

“God is great and I’m sure that all of us have lived in this country for more than four years and we have seen the NPP government and we can compare it to the NDC government."

“An opinion poll was carried and more than 60% of Ghanaians say that they are worse off today than they were in 2016."

“NDC; I’m convinced will win the elections. As for the parliamentary elections, from our calculations and the opinion polls, we have won the majority in parliament already. And by God’s grace Yendi will be one of those seats we are going to win,” Mr Mahama said to the cheering crowd.

Meanwhile, the Political Science Department of the University of Ghana has projected that President Akufo-Addo will win the December 7 polls.

According to a survey published by the department, President Akufo-Addo will garner 51.7% while the NDC Presidential candidate will pull a little over 40% of the votes.

“When respondents were stretched to indicate the presidential candidate they would vote for in the December 7 elections, 51.7% declared for Akufo-Addo, 40.4% favour John Mahama and 1.4% would vote for Christian Kwabena Andrews, and 1.4 and the undecided are 3.7% (See Table 29),” the report released today said. 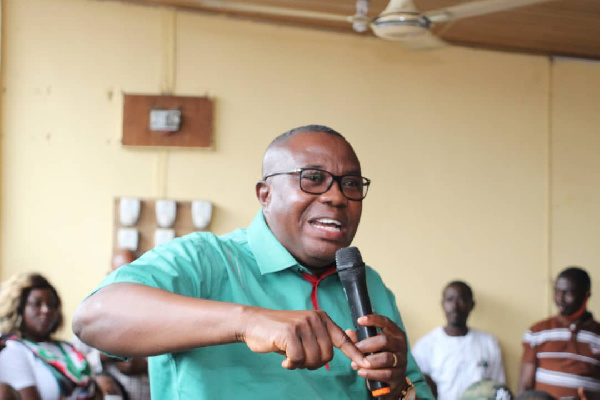 Nothing like Majority or Minority in Parliament - NDC Caucus 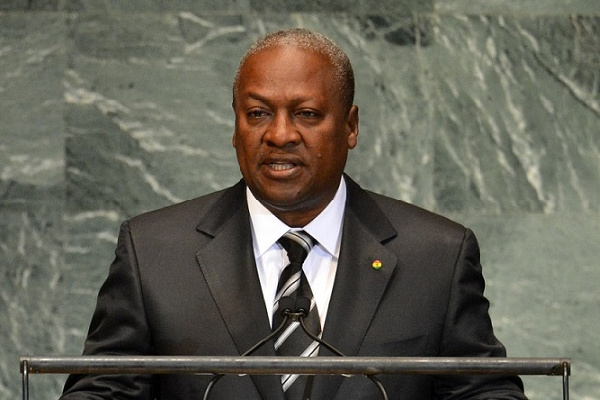 We did well – NDC rates performance in 2020 elections 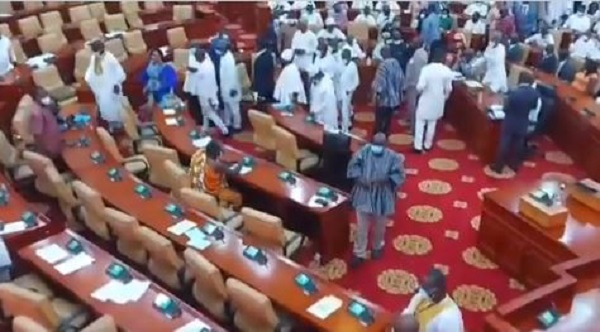 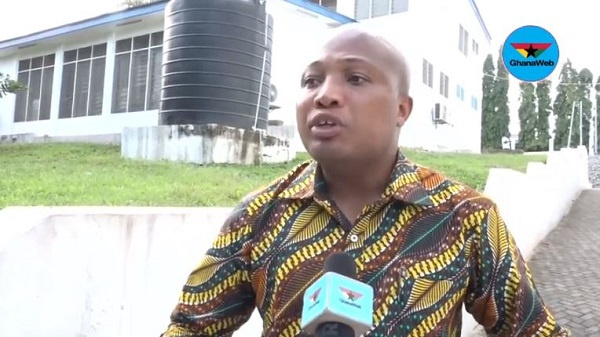 NDC will not be obstructionists in Parliament – Ablakwa 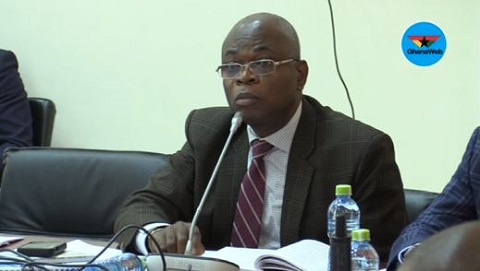