Ghana Web
A spiritualist based in the Bono East Region, Nana Mosi has put his life on the line, declaring an impressive and massive victory for former President John Dramani Mahama in the presidential election.

Speaking in an exclusive with Rainbow Radio’s Nhyiraba Kwabena Asirifi, the Spiritualist said he should be beheaded just like John the Baptist in the bible and be exhibited for the entire nation to see.

Nana Mosi stated without mincing words that all the prophecies that pointed to a victory for President Akufo-Addo are false and should be ignored.

Describing himself as a powerful spiritualist, Nana Mosi said he knows what God revealed to him, and if Ghanaians are doubting him, he wants to be beheaded if his prophecy does not come to pass.

When he was referred to the prophecy by Prophet Owusu Bempah saying, the former president will lose, the spiritualist said: ”Owusu Bempah predicts, he expresses opinions. He does not prophesy, he only predicts. I am a powerful spiritualist whose power can be, compared, to the prophets in the holy books.

”Listen to me carefully, I am a powerful person, and I don’t peddle lies like the other prophets who fumble with their prophecies. I am stating categorically, that, If my prophecy does not come to pass, behead me,” he added.

Thousands dead but no prosecutions - why Liberia has not acted 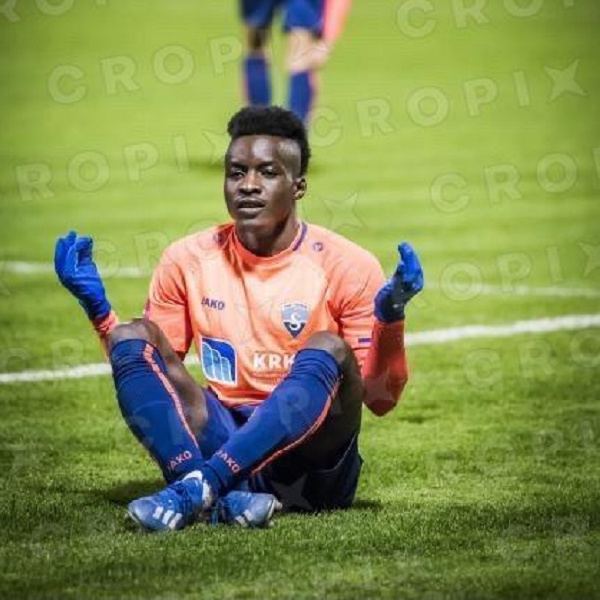 Namaste Wahala: Does the real-life mirror the film?