I was a better footballer than Roberto Carlos — Adjah Tetteh 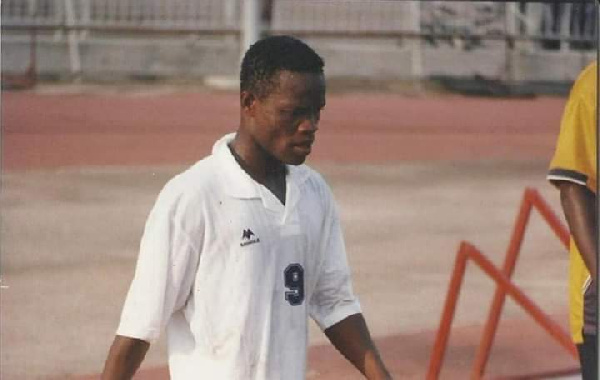 I was a better footballer than Roberto Carlos — Adjah Tetteh

The 35-year-old former midfielder was a member of the Phobians’ 2000 CAF Champions League winning squad and was due to take part in the 2001 Club World Cup before they canceled it.

The tournament that was supposed to be hosted in Spain was called off because of the collapse of FIFA’s marketing partner ISL.

Adjah Tetteh assumed he would have competed with the 2000 UEFA Champions League winner with Real Madrid in the tournament, claiming the versatile player was not better than him.

Tetteh said: “Once the competition did not take place, each of the qualified teams would make a case of winning it. So, I believe we could have won it.

I can also make a case for myself that Roberto Carlos of Real Madrid at the time was not better than me. Not playing in the club world cup dumped most of the player’s chances. A team brought an offer to sign me, so I decided to use the tournament to showcase myself better to the club in order to increase my value. But in all, I will say I am satisfied with my achievements in football.” he told Bryt FM. Read Full Story
Advertise Here contact ads[@]ghheadlines.com
Related Items news
news

We were better than Kotoko – WAFA Coach 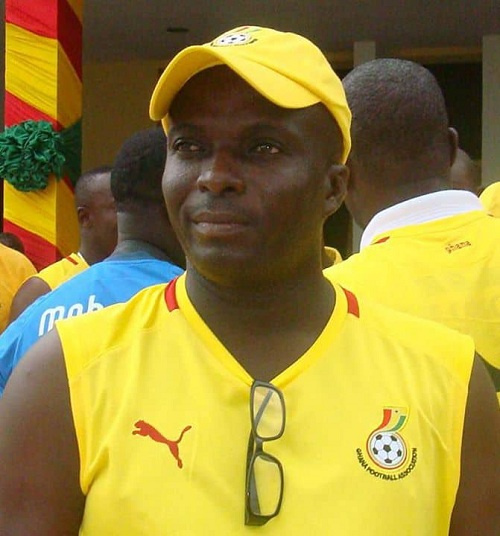 We are technically better than most GPL teams — Ebusua Dwarfs coach

An Open Letter to a Gender Champion President 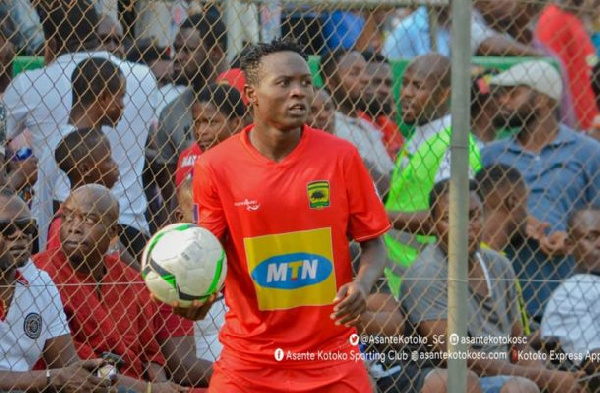 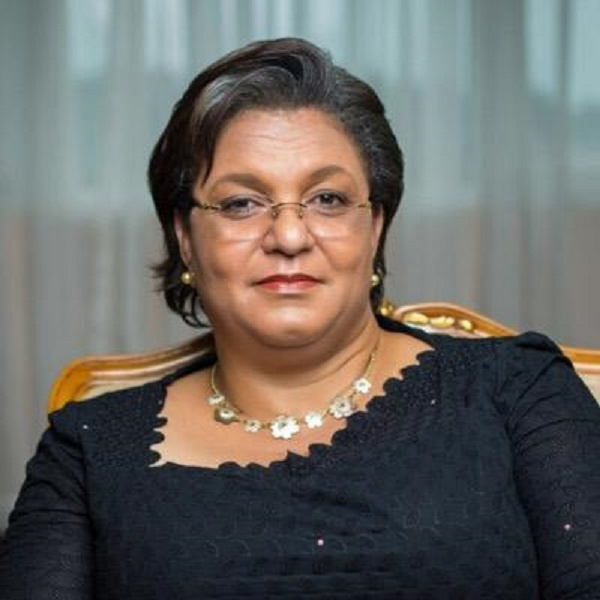