Election 2020: Abstinence from December 7 polls is an endorsement for dumsor - Oppong Nkrumah

Election 2020: Abstinence from December 7 polls is an endorsement for dumsor - Oppong Nkrumah

Ghana Web
The Minister for Information, Kojo Oppong Nkrumah has advised Ghanaians to turn out in their numbers to vote for President Nana Addo Dankwa Akufo-Addo and the New Patriotic Party to stay in power for the next four years.

According to the Minister, various polls conducted by independent bodies ahead of the December 7 polls prove that the NPP will retain power but that is not enough.

“The polls from other people and bodies confirm what the NPP already knows. We are winning at the 2020 general elections.”

The Minister made this comment in an interview with Akosua Manu, host of the Hard Facts show on Happy 98.9 FM.

He advised Ghanaians against thinking that because the polls are in favour of the NPP, it is an automatic win for them. “Don’t think that because we have won the election as predicted by the polls, you don’t need to come out in your numbers to vote.

"We need to send a strong message to politicians. We need to let the NDC know that Ghanaians don’t have a short memory. Anyone who has benefited from the sound policies of the NPP and President Akufo-Addo should come out massively to vote. We need to win by a margin as wide as the distance from Accra to Paga and make a statement to Mahama and the NDC that they can’t take Ghanaians for granted”.

He added that “We all saw what happened in 2008. If we had voted to retain the NPP then, we would’ve all benefited from free SHS in 2009. We need to vote and widen the margin between the NPP and NDC”, he reiterated.

Kojo Oppong Nkrumah advised party faithful to put aside their differences and rally behind the NPP and President Akufo-Addo.

To him, “A decision not to vote for President Akufo-Addo is a vote for dumsor, the cancellation of free SHS and the revival of vigilante groups and this will be a huge problem for Ghana”. Read Full Story
Advertise Here contact ads[@]ghheadlines.com
Related Items news
news 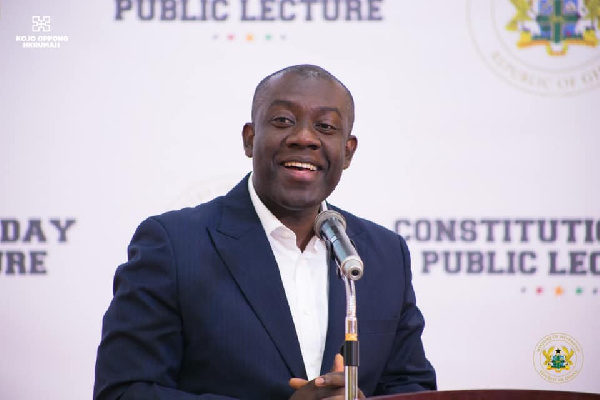 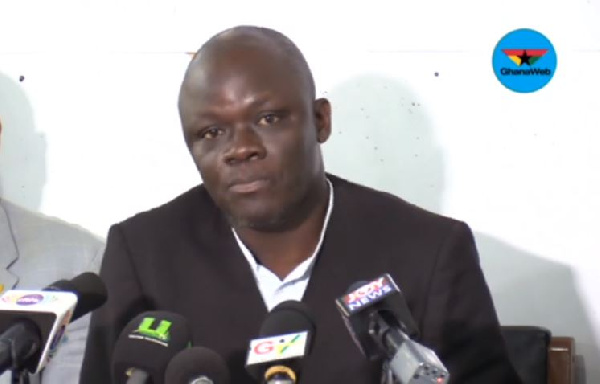