;
news
Home » Ghana Web » Fri 04th Dec, 2020 » Yofi Grant shares how he risked expulsion in university for a good cause 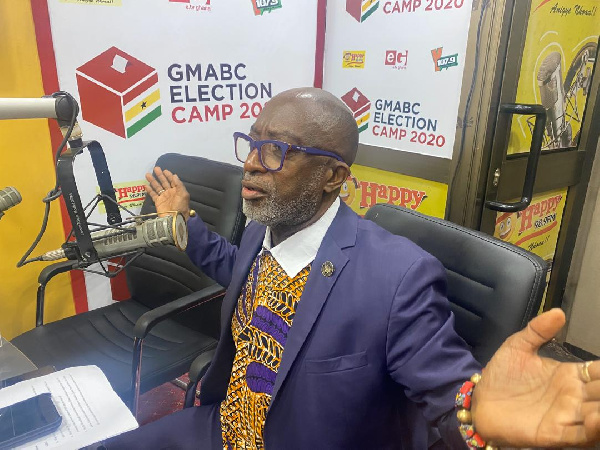 Ghana Web
Chief Executive Officer (CEO) of the Ghana Investment Promotion Centre (GIPC), Yofi Grant has shared his story of how he bravely and adventurously picked up psychology in the University at risk of being kicked out in the first year.

Interviewed by Rev. Erskine on the Y-Leaderboard Series on YFM, he shared that when he first got into the university, he was unsure about which courses to pursue because he had decided that he wanted to do something new and different from science which he offered in the SHS.

”I remember the day I went to register, I was just walking about and of course, my time was running out because I had delayed. I was asked if I wanted to do biochemistry, I said no. asked if I wanted to do chemistry, I said no. what do you want to do? I said I don’t know so I went on my own to the university and finally decided to settle for the science because that, I know I can pass”, he said.

Yofi confessed that he was not much of a serious thinker in his younger days because he was never failing exams and everything seemed to be going well for him, hence that was actually the first time in his life that he had actually sat down to think about his future.

He continued, “When I went, I thought of what I wanted to be in future and I realized I didn’t know so I decided to be on the safer side and choose the Sciences. I was walking back to the gate to get a cab home and I saw psychology. The little I knew about psychology had to do with the signs, ways and means but I didn’t know there was a whole unit in the university where you study psychology so I went to find out about it”.

According to him, he came across one Mr. Bully who apparently was the father of his elder brother’s wife. Mr. Bully took him through the courses to help him make an informed decision and in the end, he was still insistent on taking up psychology. Since he had already chosen his three courses, he opted to add psychology to make four.

“For three days, I went to the registry to try and convince them to allow me to add psychology and they did eventually. They told me that if I say I can do it, they will let me but if I fail my first-year examination twice, I’ll be kicked out”, so Yofi took the risk of combining the four courses and made sure that he came out successful. Read Full Story
Advertise Here contact ads[@]ghheadlines.com
Related Items news
news 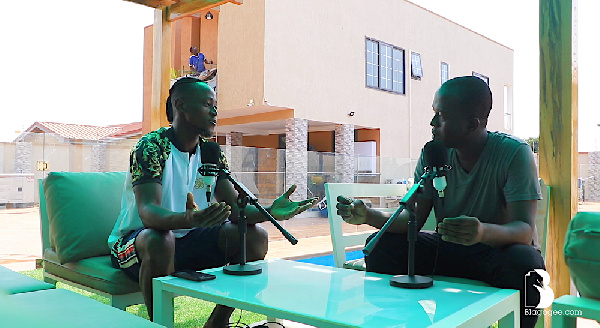 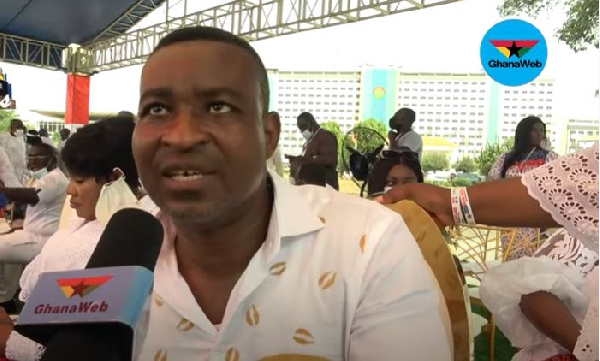 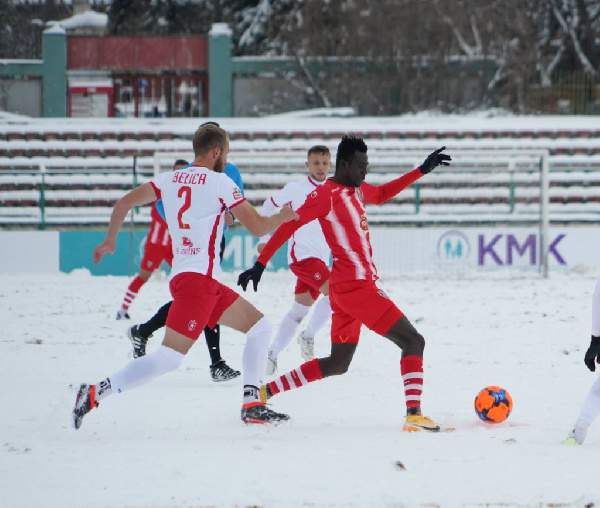 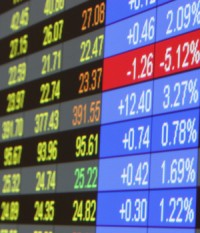 Asia shares rise on hope for US stimulus 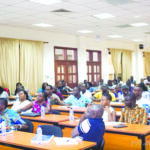 Changing University Tradition in the Midst of A Pandemic

MP recounts how he was tased during military invasion in parliament 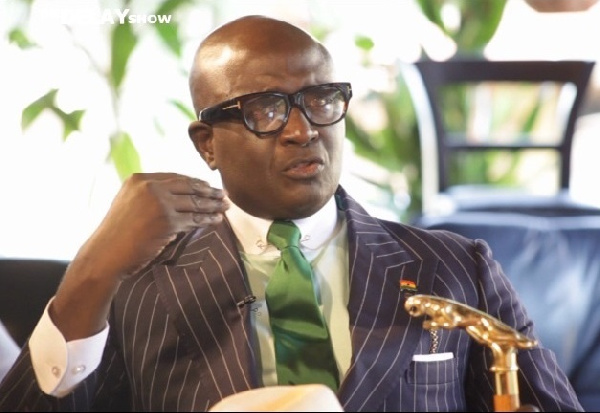