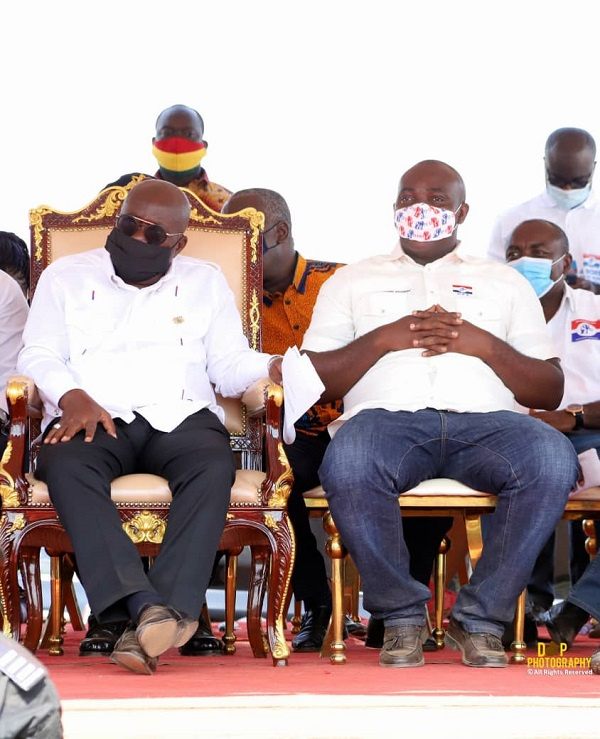 Ghana Web
Isaac Kwame Asiamah, the Minister of Youth and Sports has appealed to Ghanaians to vote massively for President Nana Addo Dankwa Akufo-Addo and the New Patriotic Party in the upcoming elections.

Speaking at a rally in Nyinahin as part of his campaign tour of the Atwima Mponua constituency, Isaac Asiamah urged Ghanaians to reward the government with votes for its performance in education and the economy.

He talked up the government’s Free SHS program which he asserts has made education accessible to the less privilege.

Isaac Asiamah said that in the past, access to secondary education was difficult for some parents who had to sometimes had to rely on loan or sell personal stuff to fund the education of their wards.

But with good vision by the government, this challenge has become a thing of the past, and hence the need to renew NPP government's mandate.

“President Nana Addo Dankwa Akufo-Addo has done very well for this country and deserve four more so that he can do more for you. We all know how difficult secondary school education used to be for some parents but now, thanks to the hardworking Nana Akufo-Addo it is free. Now you don’t have to sell your property or go for loan to see your child through school”, Isaac Asiamah said.

John Amankwatiah, the Assemblyman for the area also pressed home the need for the residents to retain Isaac Asiamah as MP and Nana Akufo-Addo as president.

He added that under the NPP government, the town has witnessed dramatic improvement in infrastructure. 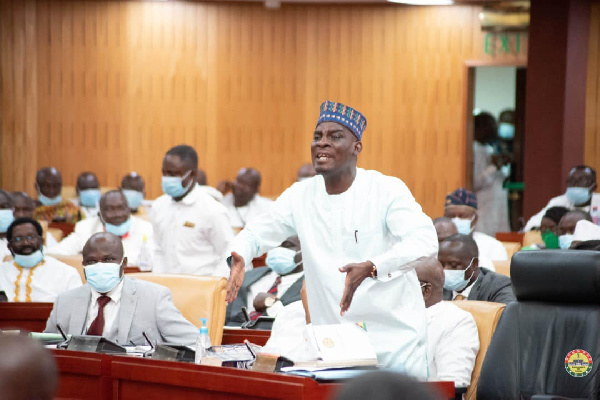 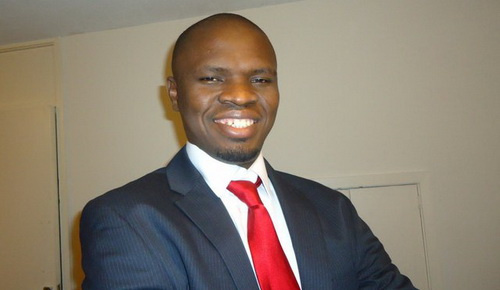 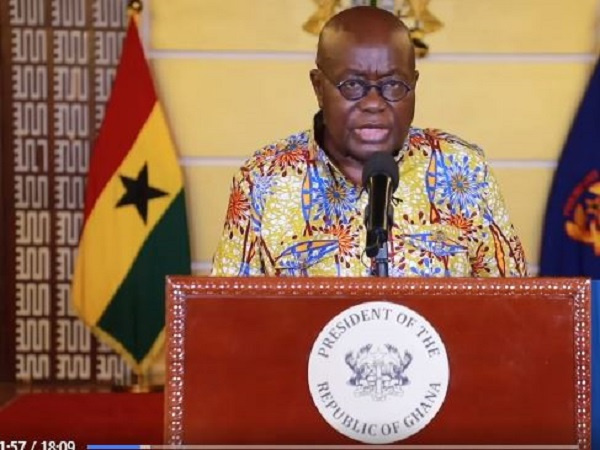 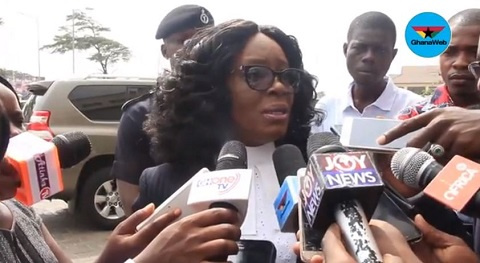 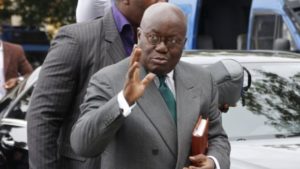