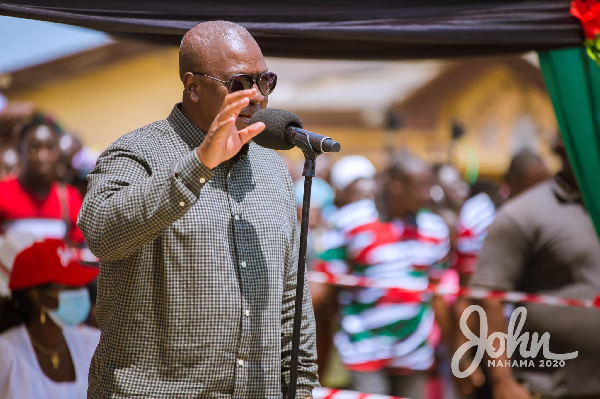 Ghana Web
Former President John Dramani Mahama has vehemently denied selling state lands meant for the Police and the Military, to his brother when he was the head of state of the country.

Addressing at a campaign rally on Friday December 4, the presidential candidate of the National Democratic Congress (NDC) swore with the Holy writings that he never did such a thing when he was the president of Ghana.

He indicated that if the present government has any intentions of selling those lands among officials of the administration, they should not hide under the cover of falsehoods against him as a way of achieving their objective.

He explained that “We gave the land title to the Ghana Infrastructure Investment Fund which is an institution of the state.

“I never sold any state land to my brother as they claim. I swear with the Bible that I never did that. If they rather want to sell it among themselves that they should tell us.”

I never pulled a gun on stage -Stonebwoy finally clarifies 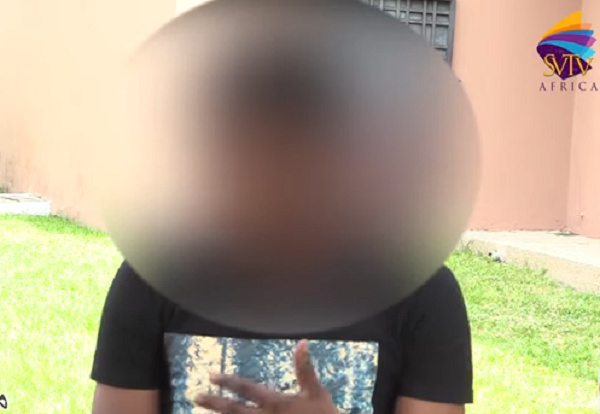 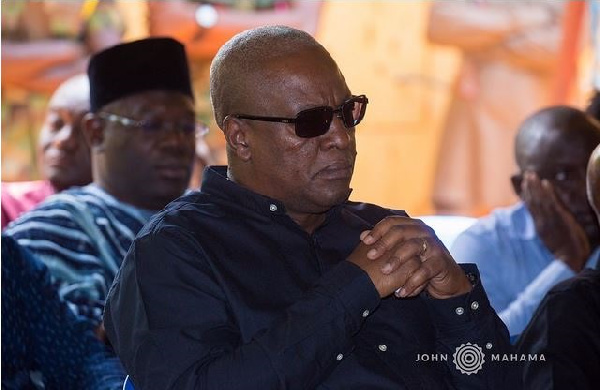 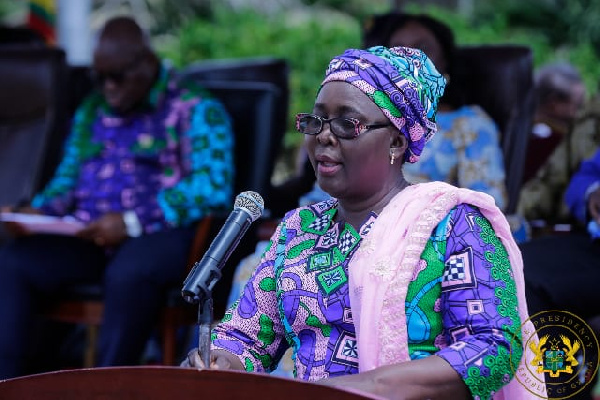 God engineered my defeat; I blame no human being – Hajia Alima speaks 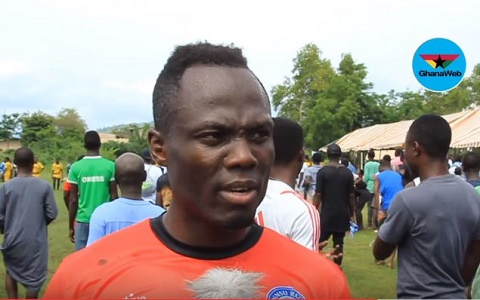