Ghana Web
The National Democratic Congress (NDC) Member of Parliament for Builsa South, Dr Clement Abas Apaak, has said the outcome of the 2020 presidential election petition will make Ghana one of the very few African countries where a stolen election verdict has been overturned.

His post on Facebook was made two days before the presidential candidate for the NDC for the 2020 polls filed a petition at the Supreme Court to challenge the results declared by the EC.

“We won both the Presidential and Parliamentary elections. Go to court, they say, we certainly will. And given what we have uncovered, Ghana will again make history as one of the few nations not just in Africa, where a stolen verdict has been restored,” he said.

Mr Mahama wants the apex court to order the Electoral Commission to conduct a second election with only him and President Akufo-Addo as the candidates.

The NDC filed the petition at the Supreme Court on Wednesday, December 30, on behalf of former president John Dramani Mahama.

In the petition, Mr Mahama states that the results announced by EC Chairperson, Jean Mensa, on December 9, 2020, did not give any candidate the more than 50 per cent threshold.

According to Mr Mahama, the actual percentage for President Akufo-Addo minus Techiman South ought to be 50.098 per cent and not 51.595 per cent.

Mr Mahama also wants the apex court to declare that Mrs Jean Mensa breached the 1992 constitution, specifically Article 63(3) with the declaration that she made on December 9, 2020. 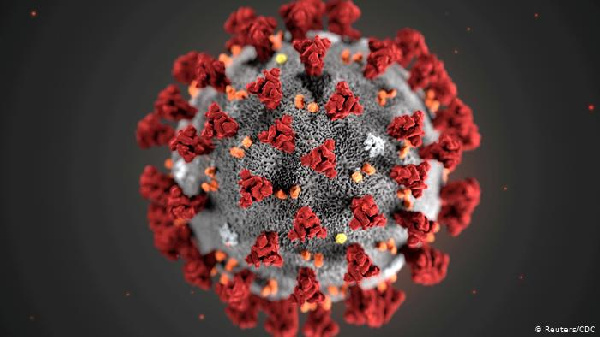 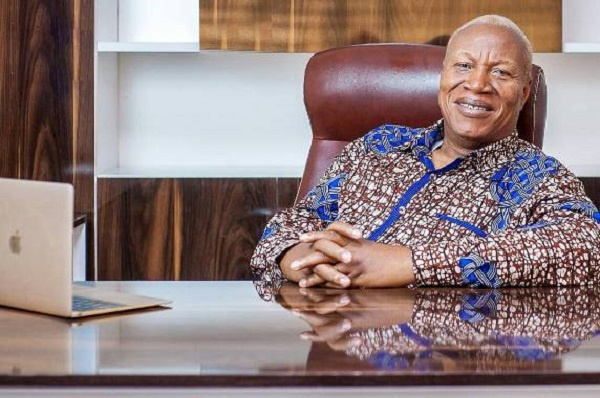 Today in History: Alabi drinks beer to console himself after a huge defeat

Video: Cryptocurrency trade, is there a future for Bitcoin in Ghana?

Election Petition: What Supreme Court will consider on Judgement Day 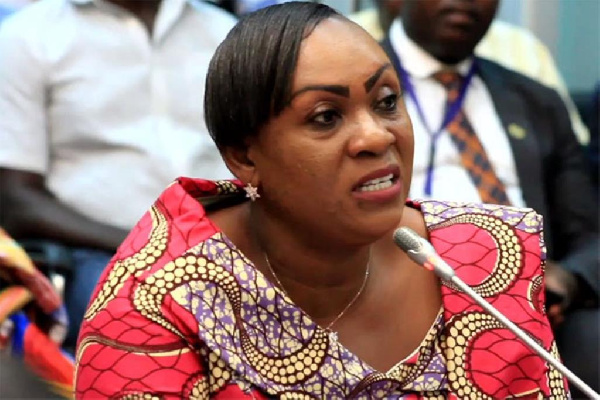