Ghana Web
Editor-in-Chief of the New Crusading Guide Newspaper Abdul Malik Kweku Baako Junior has been accused of insulting the intelligence of National Democratic Congress(NDC) demonstrators over the 2020 election verdict.

Member of Parliament(MP) for Tamale North Alhaji Alhassan Sayibu Suhuyini believes comments made by the veteran journalist about the demonstrators being convinced by the party’s leadership to hit the streets without having a full grasp of issues seek to suggest they have no minds of their own.

“Those people out on the streets demonstrating you have made them believe they were cheated. I think you do justice to them by going to the appropriate place to prove the point after going to do the keep fit exercises”, Mr. Baako said on Metro TV monitored by MyNewsGh.com.

But in a sharp reaction, the lawmaker said the party supporters have minds of their own and are convinced they have been cheated just like the party’s leadership.

“This whole talk of us in NDC making the people believe they have been cheated is unfair and it amounts to an insult on the intelligence of the people on the streets. They have the mind of their own, they queued to vote, they campaigned in their constituencies and in their communities, they monitored the collation exercise and so they know when their party has been cheated. It is not up to somebody in Accra or Kumasi or in the Headquarters to make them believe like you are suggesting. That is an insult to their intelligence. They know what they know and they are convinced that they have been cheated like many of us have been convinced that we have been cheated”, he stated categorically. 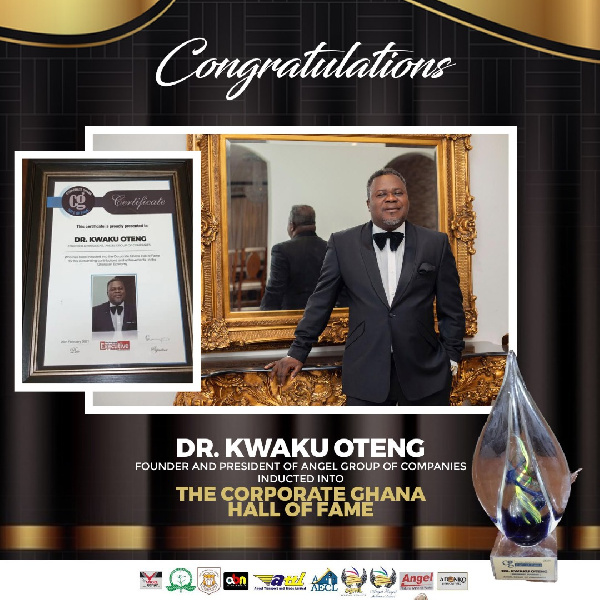 GPRTU commends NIC  for changing the face of motor insurance 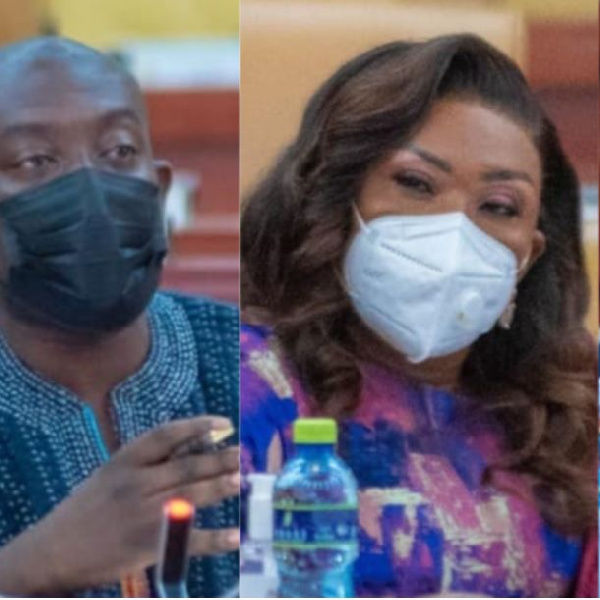 Cash Connections: The Digital Disruption of the Blu Penguin