Ghana Web
President Nana Addo Dankwa Akufo-Addo has blamed the banking crisis on the failure of the regulatory bodies under the previous leadership to perform their duties well.

He stated that if these bodies had worked up to expectation, the nation would not have gone through the crisis ion the financial sector.

Delivering the State of the Nation Address in Parliament on Tuesday, January 5, Mr Akufo-Addo noted that probably, the most difficult problem his government met on coming into office was the state of the banking and financial sector.

Many of our banks, he said, were in distress, and had been kept on unsustainable and artificial life support by the Central Bank.

“The supervisory agencies were, unfortunately, not performing their duties, and the governance and management structures of many the banks were clearly not adequate."

“If truth be told, many of the finance houses were running what can only be called glorified ponzi schemes, and had lured many depositors into these schemes. We were in a desperate situation, and urgent, radical measures had to be taken to prevent the collapse of the entire financial and banking sector."

“The Bank of Ghana, under new leadership, intervened, and has restored sanity to the sector, and, in the process, we have saved the banks involved and 4.6 million depositors’ funds. The government has had to find some twenty-one billion cedis (GH¢21 billion) to fund the cleaning up exercise."

“This exercise has enabled a more robust financial and banking services sector to emerge, the better to finance the rapid development of our nation. Mr. Speaker, there are painful lessons that we all have to imbibe from this debacle."

“There is no question but that many people got attracted to the unsustainable high-interest rates that some of these financial houses were offering."

“In all financial dealings, we have to accept what the experts tell us that, whenever whatever on offer sounds too good to be true, it invariably ends up being untrue and unsustainable."

“Government is committed to paying all validated claims, and I expect the process to be completed soon after the courts grant the liquidation orders for the remaining failed fund management companies.” Read Full Story
Advertise Here contact ads[@]ghheadlines.com
Related Items news
news 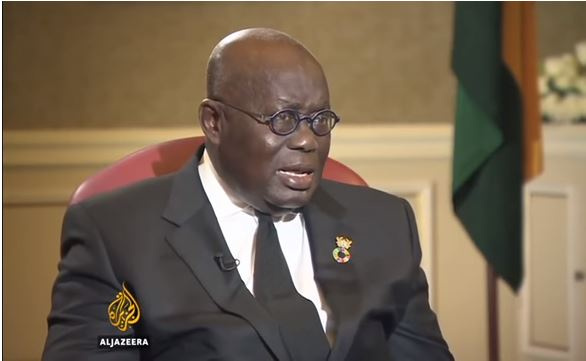 Open letter to the Minister-designate, Works and Housing: Ghana’s housing crisis beyond the rhetoric – how differently? 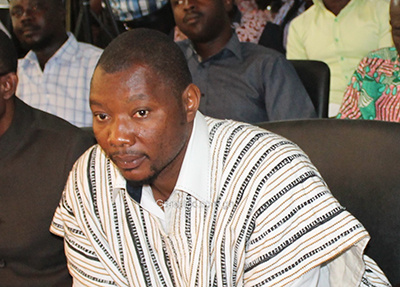