Ghana Web
The New Patriotic Party (NPP) has claimed that deep down, ex-President Mahama and the opposition, National Democratic Congress (NDC) are impressed with their (NDC) performance at the 2020 December 7 polls.

According to the NPP, the NDC going into the December 7 polls knew they were going to be utterly humiliated contrary to their (NDCs) claims now after the elections.

The NPP’s Director for Communications, Yaw Buaben Asamoa made this statement in an interview with Happy 98.9FM’s Sefah-Danquah on the Epa Hoa Daben political talk show.

Addressing claims of election rigging levelled against his party by the NDC, the politician said, “Mahama was surprised at getting the number of votes he managed at the December 7 polls because he knew he was not capable of it.

"The work and achievements of President Akufo-Addo in the past four years have been so numerous and amazing and this scared the NDC. They feared every Ghanaian will vote for the NPP and knew they (NDC) would lose at the polls”.

He asserted that ex-President Mahama knows he does not deserve the votes he got and he (Buaben Asamoa) is surprised at the NDC’s position now after the elections.

The National Democratic Congress has petitioned the Supreme Court to overturn the result of Ghana’s presidential election.

Party leader John Mahama argues that the declaration of the incumbent as winner was illegal because no candidate secured the required number of votes to be declared winner. Read Full Story
Advertise Here contact ads[@]ghheadlines.com
Related Items news
news 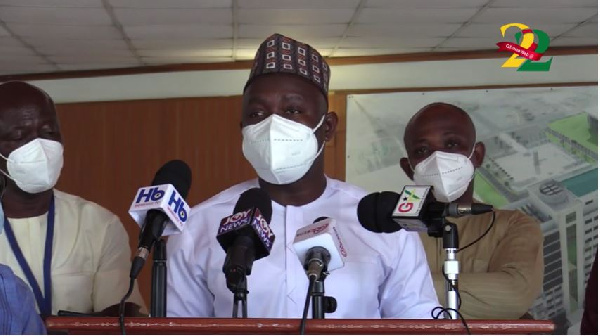 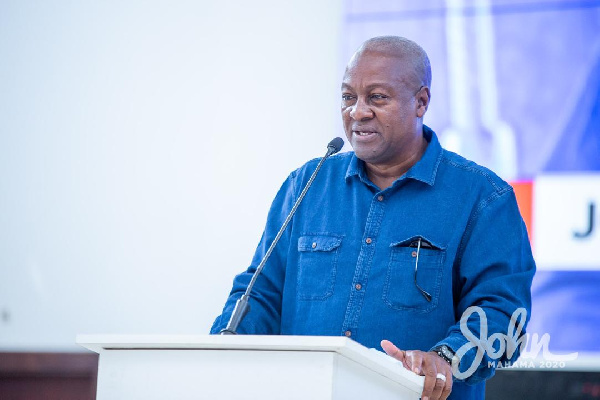 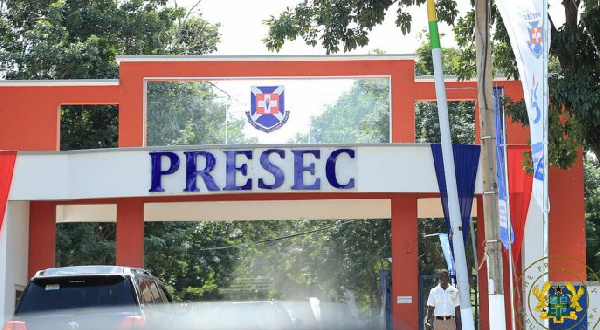 Parent fumes as his 3 sons contract coronavirus at PRESEC 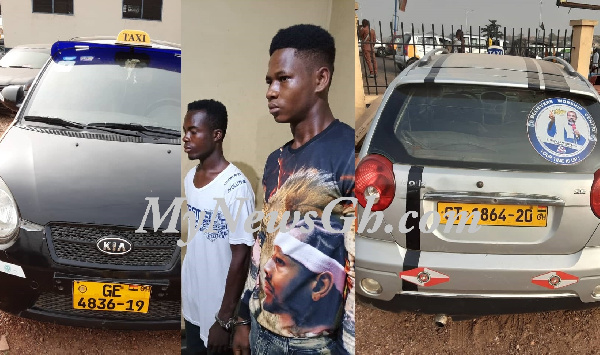 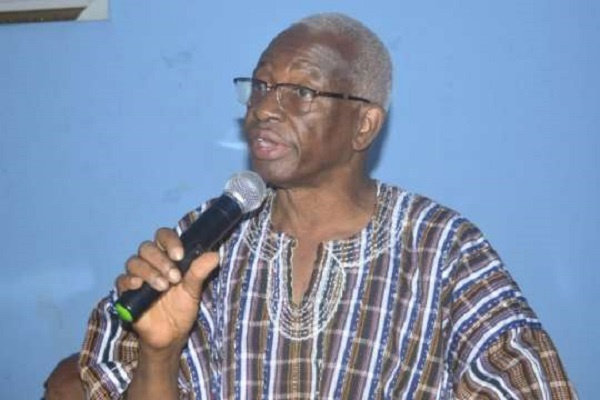