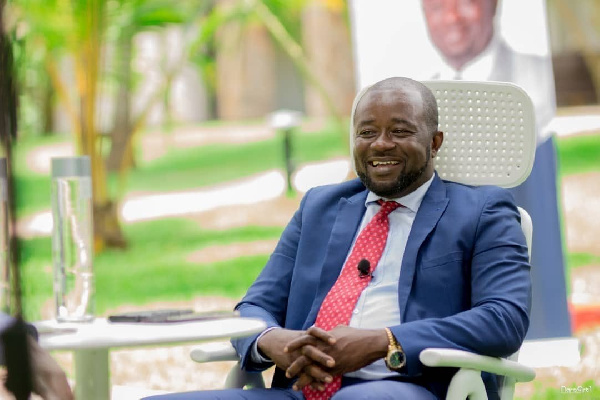 Ghana Web
President of the Ghana Football Association, Kurt Edwin-Simeon Okraku is contesting for a slot on the Executive Committee of the Confederation of Africa Football (CAF), the continent’s football governing body has confirmed.

In a publication on January 7, 2021, CAF confirmed that the industrious Ghana FA President is one of 13 people who will be contesting to be part of the 21-member CAF Executive Committee in the election slated for March 12, 2021.

The 49-year-old Okraku submitted has nomination form before the 12th November, 2020 deadline for the reception of candidatures ahead of the CAF General Elective Assembly on March 12, 2021.

There are 15 Executive Committee slots available to be filled at the next CAF elections next year.

Below is the list of candidates who have been authorized to participate in the election of members of the Executive Committee:

The 2021 CAF elections could signal changes in the top hierarchy of CAF’s decision-making body following the 5-year ban handed to CAF President by FIFA Ahmad Ahmad for breaches of the FIFA Code of Ethics.

In the mean-time Senegal FA President Augustine Senghor and former Ivory Coast FA President Jacques Anouma have been cleared to contest for the position of FA President to replace Dr. Ahmad.

Mauritania FA President and businessman Ahed Yahya has been declared ineligible to contest in the Presidential race. 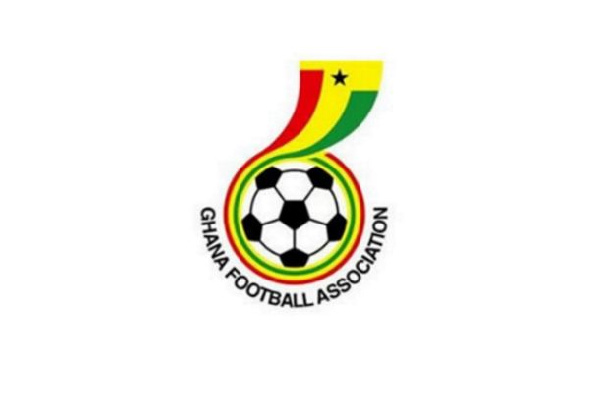 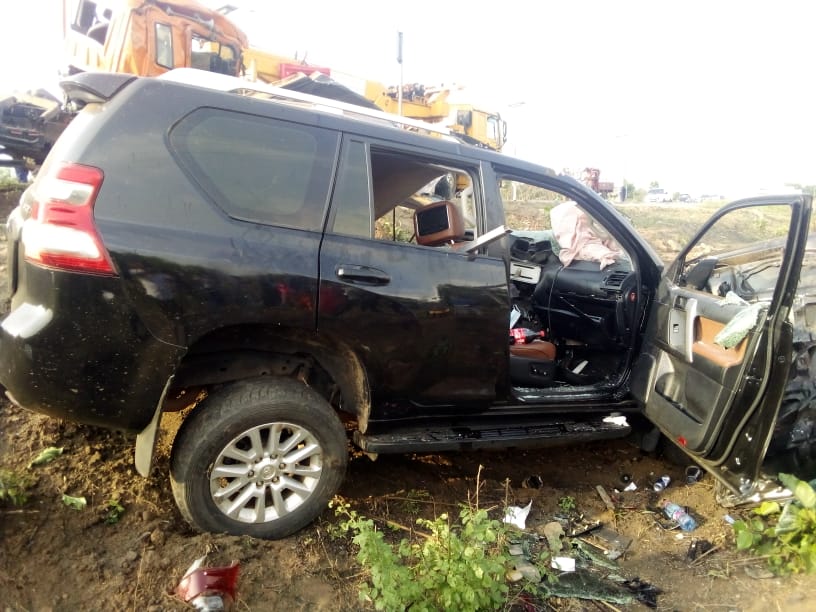 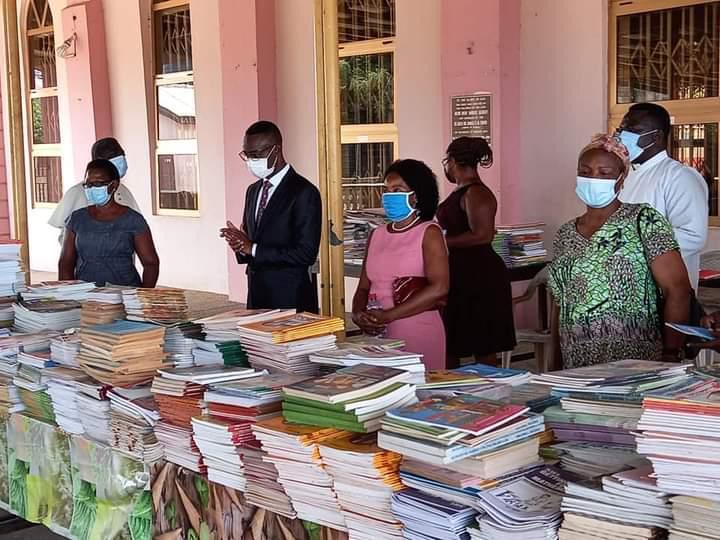 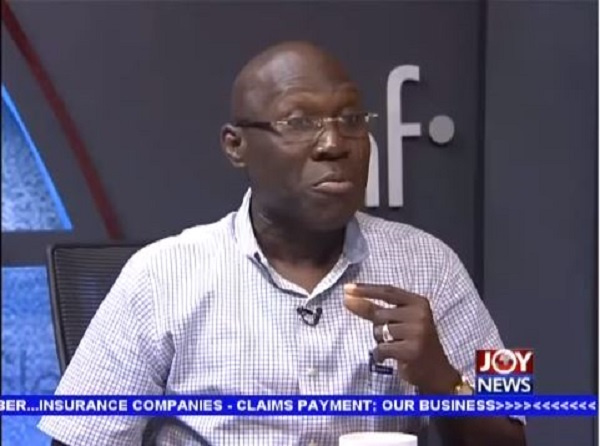 How Appointments Committee can decide on nominees – Inusah Fuseini explains 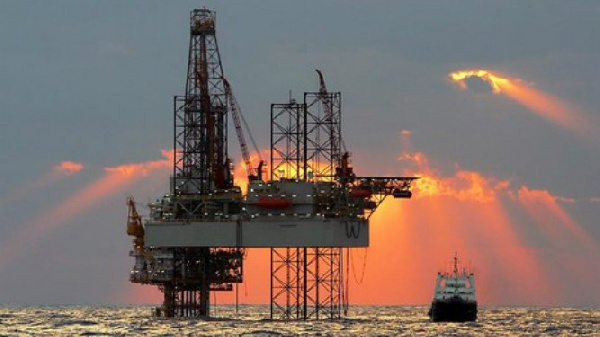