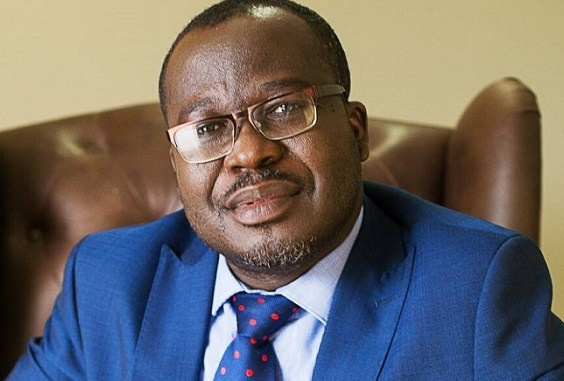 Ghana Web
Former Managing Director for the Bulk Oil and Storage Transport (BOST) and Member of Parliament for Bibiani-Anhwiaso-Bekwai Constituency, Alfred Obeng has said that he had to step out of the Parliamentary chamber when fully armed Military men invaded the chamber.

The action has been described by many as uncalled for since there were marshals of parliament who could have handled the situation.

Reacting to this move, Former Managing Director for the Bulk Oil and Storage Transport (BOST) and Member of Parliament for Bibiani-Anhwiaso-Bekwai Constituency said he in the company of some of his colleagues had to walk out of the Chamber because they never expected the Military in the chamber of Parliament.

“I for one and a few of us even walked out from the chamber because it is something that we were not expecting to happen no matter the situation because after all it was the normal debate and arguments. Some wanted the balloting to be a secret as the Constitution or the standing order requires and the other side to felt that it wasn’t too secret. That was the only ambiguity which could be resolved without the Military men.”

To him, bringing the Military to the floor of Parliament was not in a good taste because Parliament has its way of getting things done and that should have been followed through to the latter.

“If we don’t put an end to this, next time the tables may change and others may misapply them and they will come and cause any confusion or brutality so I’m happy that the National Security Minister was around and wasn’t too happy about it and upon his advise they were driven away. It wasn’t the best.”

He continued ” I only saw the Military people entering and wasn’t comfortable with them there and because they were holding guns anything could happen so I decided to walk out because my son is still young, he is still fifteen years and my life is precious. In as much as I want to serve the nation, I want to serve my constituents at this level, if the life is not there how do I serve them so I walk out but actually I don’t know who invited them”. 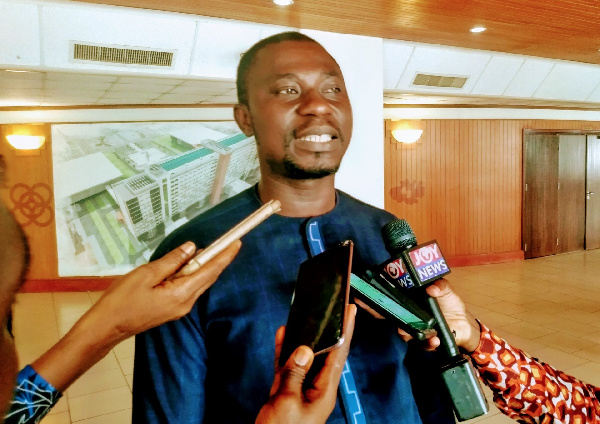 Parliamentary Chaos: I tried reaching out to Ursula Owusu to apologise - Ashaiman MP 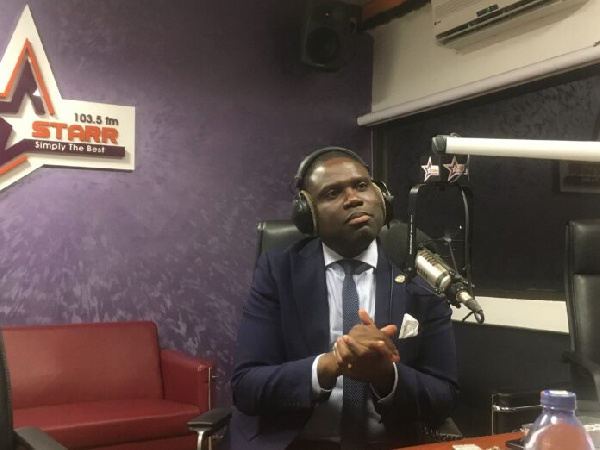 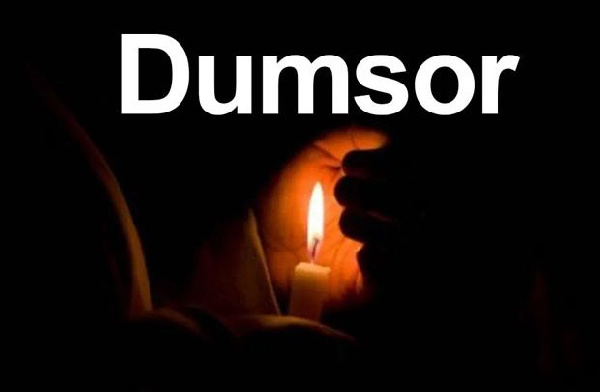