Ghana Web
The seventh prosecution witness in the ongoing Opuni trial, Mr Thomas Prempeh Mercer, who is a detective Chief Inspector at the Financial Forensics Unit (F.F.U) at the CID headquarters of the Ghana police service on Monday, January 11, 2020, told the court, presided over by Justice C.J. Honyenuga, while providing evidence as prosecution witness that the first accused person, Dr Stephen Kwabena Opuni, “on 21st of January 2014 a day after the final report was sent to him my lord, wrote to CRIG instructing them to issue certificate on the lithovit fertiliser and wrote to Agricult Ghana Limited to liaise with CRIG on the issuance of lithovit foliar fertilizer”

The report according to Mr Mercer was forwarded by the then executive director of Cocoa Research Institute of Ghana (CRIG) Mr F.F Amoah after a six months testing period.

Further investigations by Mr Mercer together with his team of investigators at the Financial Forensics Unit revealed that “on the 22nd of January 2014 the executive director Mr F.F Amoah issued a certificate to Agricult Ghana limited and it’s chief executive Mr Seidu Agongo.”

On the 25th of January 2014, after the certification was issued, the Chief Executive of COCOBOD Dr Stephen Kwabena Opuni then wrote to Agricult Ghana limited to send quotation on 700,000 litres of lithovit foliar fertiliser. According to the witness, the second accused person, Mr Seidu Agongo and Agricult Ghana Limited “duly supplied 700, 000 litres of lithovit liquid fertiliser”

Similar contracts were signed for the procurement of the lithovit fertiliser in varied quantities between 2014 and 2016. However, according to the witness, COCOBOD abrogated the deal for the latest consignment which was ordered by Dr Opuni for the 2016/2017 season on grounds that the fertiliser was not tested.

The Financial Forensics Unit at the CID headquarters of the Ghana police service took over investigations into the Opuni case after the unit received a petitioned on the 7th of July 2017 to investigate a number of cases under investigation at the Economic and Organised crime office (EOCO).

Upon taking over the dockets from EOCO, a special team from the F.F.U According to Mr Mercer continued with investigations into the renovation and rebuilding of the C.E.O of COCOBOD’s bungalow in Accra, the renovation of Kajebil Cocoa warehouse at Mpohor in the Western Region, some cocoa road contracts and the Agricult liquid Lithovit fertiliser which is currently before the court.

The Good Samaritan on Trial for Terrorism 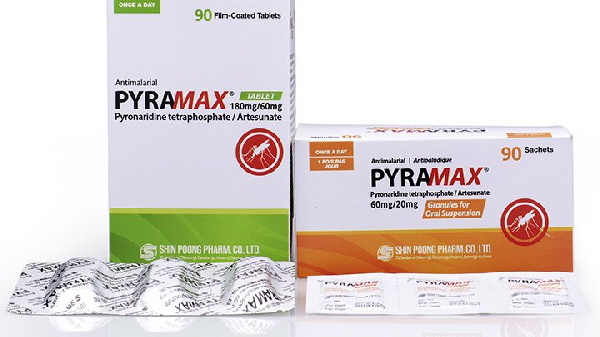