;
news
Home » Ghana Web » Tue 12th Jan, 2021 » Corruption is like a baton passed on from government to government - Nana Oppong

Ghana Web
Private legal practitioner and anti-corruption crusader, Dr. Nana Oppong has said that the move to completely eliminate corruption in Ghana, will be a difficult task to undertake because it is something that is passed on from one government to another.

He said that with the kind of laws we have in the country, inherited from our colonial masters, people, especially in authority, have been empowered to continue to engage in acts of corruption with no punishments clearly enshrined in law for their conducts.

"It is our laws that embolden people to be corrupt, giving them the power to engage in acts of corruption. Our laws also protect corrupt persons, allowing for justifications even when they commit them. This is also because not much has been done by past and present governments to deal with it," he said.

He likened the continuous failure in tackling corruption in the country to a baton race where the activities of corruption of past governments are passed on to the next one, making it impossible to rate which government is or was more corrupt than another.

Speaking on the Ghana Yensom show on Accra FM, monitored by GhanaWeb, Nana Oppong said that while corruption is a major issue across the world, the little efforts by governments to properly deal with the phenomenon has given it room to fester.

"Laws from other parts of the world including even those from religion have set in place some jurisprudence that places power and money in the hands of people, laying down procedures of justification for them. All of these make it difficult to hold people accountable for corruption," he said.

He explained further that, "There is no way you can put someone in a place of authority, give them money and power and expect that they will execute their work to the letter particularly in the kind of society we live in where office holders are mostly under a lot of pressure from all kinds of people for favours," he explained.

He admitted, however, that it isn't completely impossible to tackle corruption but it has to start with people in authority deciding to sit down to identify procedures that need redress and make the decision to go through with the changes.

"People demand corruption and expect corruption so those in places of authority too are forced to give them exactly that else they fall out of favour with them and that for politicians is not a thing they will gamble with," he said.

Another way he believed corruption can be conquered is by increasing the competence of people in power because many of those in places of power are incompetent. Without this, he said, it is will be ineffective to think that we can win the fight against corruption. Read Full Story
Advertise Here contact ads[@]ghheadlines.com
Related Items news
news 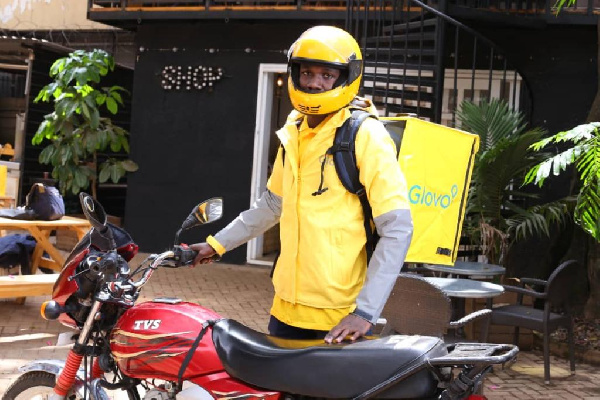 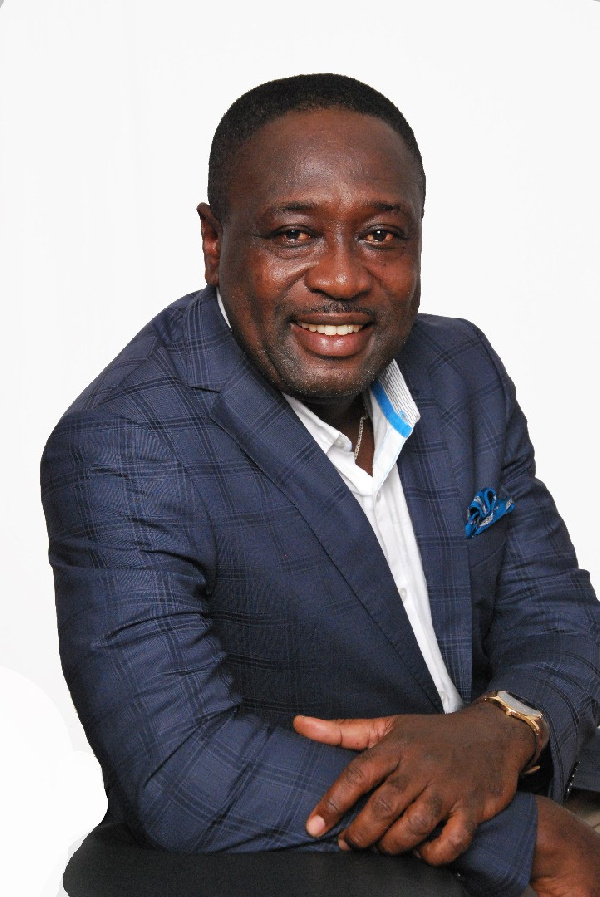 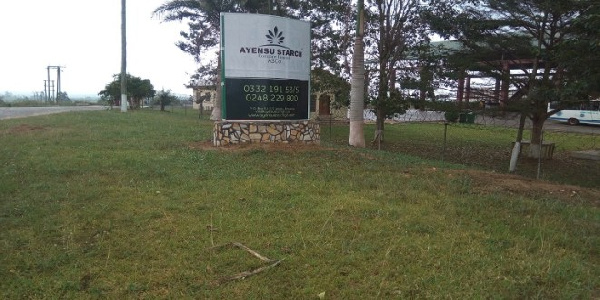 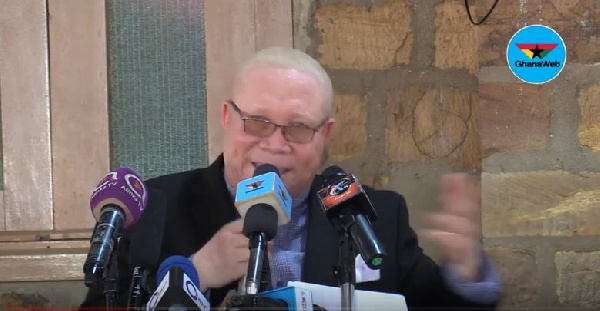 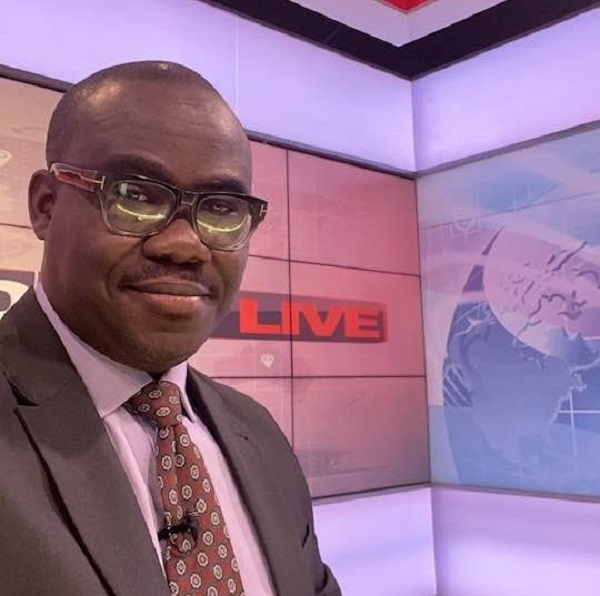 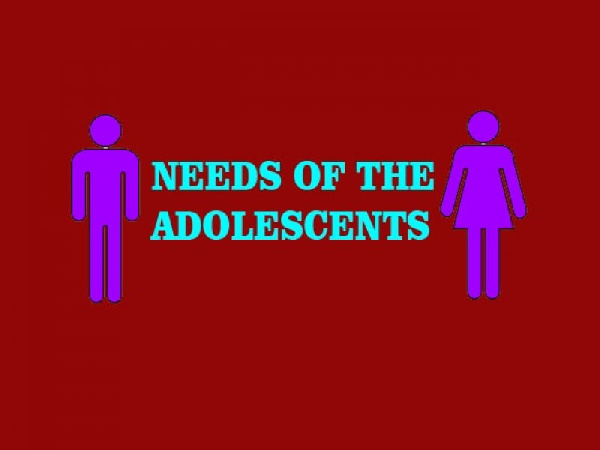 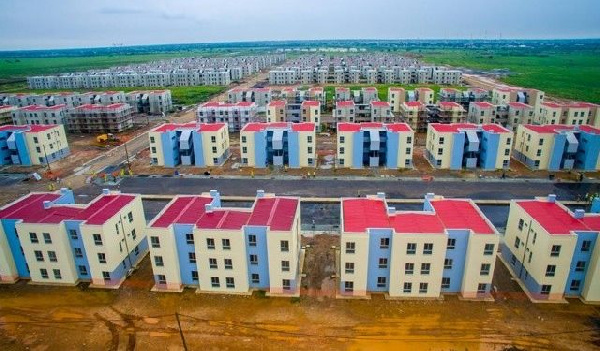