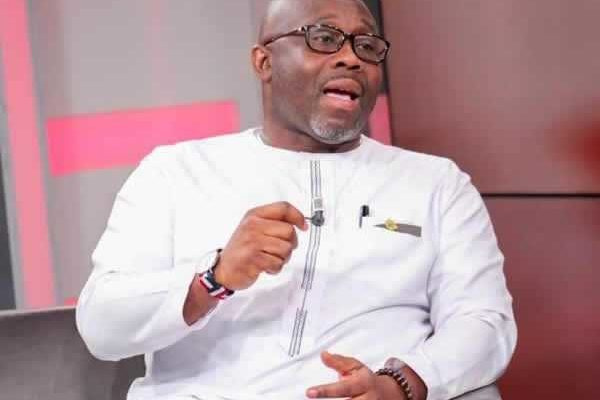 In his submissions on Peace FM's "Kokrokoo" programme with sit-in host Nana Yaw Kesseh, George Andah stated that the President of the Republic, Nana Addo Dankwa Akufo-Addo was given an emphatic victory in the 2020 Presidential elections; hence the NDC petition is neither here nor there.

He also stressed that the opposition party's claims that the Electoral Commission (EC) had corrected some mistakes regarding the election results are immaterial to the polls that the President pulled to emerge winner of the elections.

"If there were typos or typographical errors in the Electoral Commission’s press release or the statement made by the Electoral Commissioner and have effected the corrections, it has nothing to do with the credibility of the elections. The credibility of the election is based on the pink sheets and the NDC had copies, and if it tabulates results of His Excellency the President and all the people who contested as Presidential aspirants in the 2020 December 7th elections and you look at who won with more than 50%; it is clear that it’s His Excellency the President Nana Addo Dankwa Akufo-Addo," he said.

The NDC and their 2020 Presidential candidate, John Dramani Mahama have filed a petition at the highest court of the land challenging the election verdict and seeking a second election.

They claim the President didn't get the right results to have been declared by the Electoral Commissioner, Jean Mensa as victor, for which he was sworn in on Thursday, January 7, 2021.

The party has sued both the EC and President Nana Akufo-Addo.