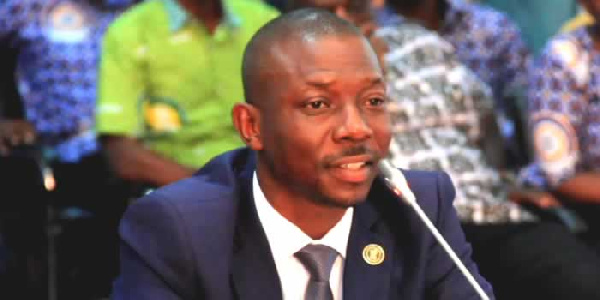 Ghana Web
The former Deputy Eastern Regional Minister and Parliamentary Candidate for the governing New Patriotic Party (NPP) in the Lower Manya Krobo Constituency is yet to come to terms with the defeat he suffered in the December 2020 parliamentary elections.

A pained Samuel Nuertey Ayertey who suffered a shattering defeat to the incumbent Member of Parliament for the area, the NDC’s Ebenezer Okletey Terlabi with almost 5000 votes said acrimony and disunity occasioned by the party’s 2019 parliamentary primaries accounted for his defeat.

Mr. Ayertey wondered why the party did not declare him to go unopposed as happened in other constituencies but decided to hold primaries to pave the way for others to contest him despite losing only marginally with 327 votes in the 2016 elections, having closed the about 11,000 votes deficit the party suffered in the 2012 elections.

The acrimonies that accompanied the election, he said, broke the fronts of the party in the constituency with some executive members developing personal hatred for him.

“The enmity is right within the party since the last primaries. I contested [the 2016 elections] and obtained over 19,000 votes and lost by just 327 votes, why then must there be primaries here at all cost when there were no primaries in other places?” he quizzed bitterly.

“That is what divided our ranks and out of the 19 executives, only six declared support for me, the rest excluded themselves right from the primaries and this is what has brought us to this end.”

Teddy Braino as he’s popularly known wondered what wrongs he had committed to merit such hatred against him which eventually trickled down to the grounds and thereby affected his electoral fortunes.

“I don’t know what wrong I have done for the party people to hate me that much and all of a sudden I appeared as someone who was sold by party members to the public and they accused me of several things; Teddy has done this, Teddy has done that and animosity entered the whole thing, so the hatred which entered the thing is what entered the public domain and enabled them to do what they did,” said the disappointed aspiring legislator.

When asked if the sour relationship with party executives was not borne out of the perceived arrogant posture he had assumed against them, the former Deputy Eastern Regional Minister described these as untrue, arguing that he had a healthy relationship with everybody.

“Who said I am arrogant? It is not true. I’m fine with everybody. Ask those peddling those rumours if they ever came to my house and I sacked them or quarrelled with any of them. I’ve never insulted anybody,” he defended adding that perceptions of arrogance against him only boiled down to his smartness.

“I’m not an arrogant person, not at all,” he said, adding that his appointment as Deputy Regional Minister worsened people’s hatred for him.

“My elevation to the position of a Deputy Eastern Regional Minister turned out to be worse as people hated me the more.”

He nevertheless expressed his appreciation to the electorate for the massive support shown him in the last elections.

Mr. Ayertey who was seeking to for the first time annex the seat for the party since 1992 noted that despite his concerns, he worked hard for Krobos to vote for him to represent them in parliament, adding that he was impressed with his performance though he could not win the seat.

Despite the decline in fortunes, the former NPP PC who prides himself with “improving the party’s fortunes” in the constituency since he was voted for as the party’s Parliamentary Candidate in 2015 attributes this phenomenon to the love the constituents have for him.

Asked what the way forward is for him as far as his parliamentary ambitions are concerned, he said “It is too early for that and I can’t say much for now. All we seek is God’s strength and wisdom. I haven’t taken any decision yet, I’m a young man full of energy so when the time is due and I intend contesting again, I will.” Read Full Story
Advertise Here contact ads[@]ghheadlines.com
Related Items news
news 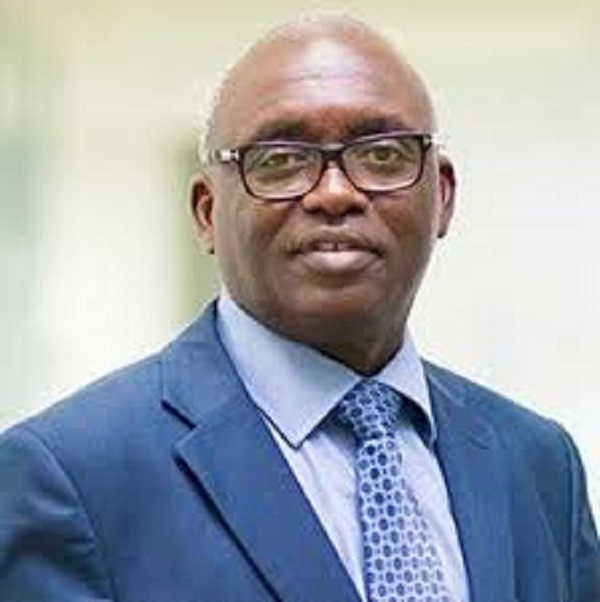 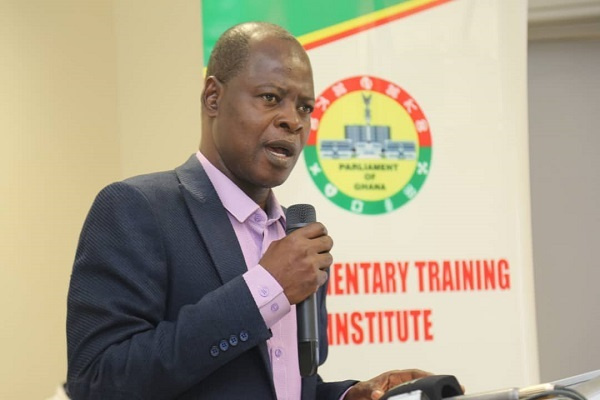 Is the looting brigade afraid of Domelevo’s return? - Manteaw quizzes

Why does the NPP always question the nationality of a certain group? – Manasseh Azure asks