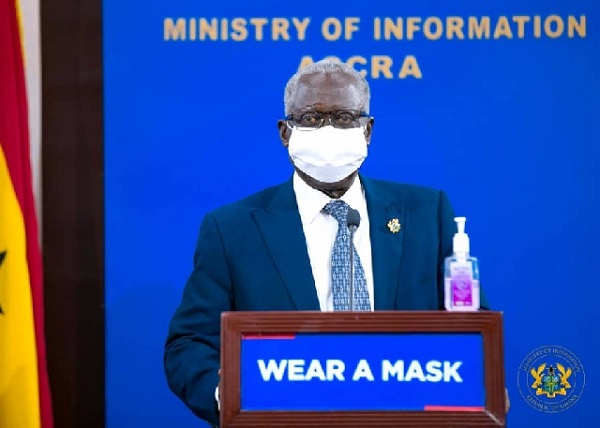 Asaase.com reports that the experienced politician has informed Nana Addo Dankwa Akufo-Addo of his decision to step down from his role.

His reported exit follows calls for him to be excluded from President Akufo-Addo’s second term.

Under his tutelage, the National Public Sector Reform Strategy (NPSRS), which is to be implemented between 2018-2023 was prepared.

His office also was instrumental in the implementation of the government’s Ghana Beyond Aid agenda.

He was, however, involved in a series of controversies, most notably the $1million Kroll and Associates deal.

This deal which was brought to light by the Auditor-General, Daniel Yaw Domelevo is believed to be one of the reasons Domelevo was forced to go on leave. 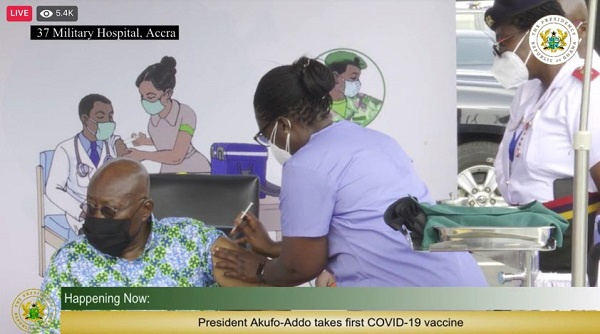