Ghana Web
A media non-governmental organisation, United Press for Development Network (UPDN) has said it is astonished at the inability of the Ghana Police Service to find the murderers of the late Tiger Eye PI Investigator, Ahmed Suale, two years after the incident.

This was contained in a statement issued by the organisation ahead of the commemoration of the second edition of the ‘Ahmed Suale Press Freedom Memorial Lecture.’

The UPDN noted that, together with many other media non-governmental organisations across the world, it is “dumbfounded that the Ghana Police Service is unsuccessful and lacking with evidence found through forensic investigations to unravel and punish perpetrators of this heinous and monstrous crime after two years.”

According to the UPDN, “this has shamefully contributed to our (Ghana) drop in the press freedom barometer organised by Reporters sans frontieres.”

The organisation further that: “The eroding press freedom credential of the Republic of Ghana has dire consequences on our young democracy and deserves everyone’s attention immediately.”

He was shot twice in the chest and once in the neck at Madina, in Accra by some unidentified men on motorbikes. 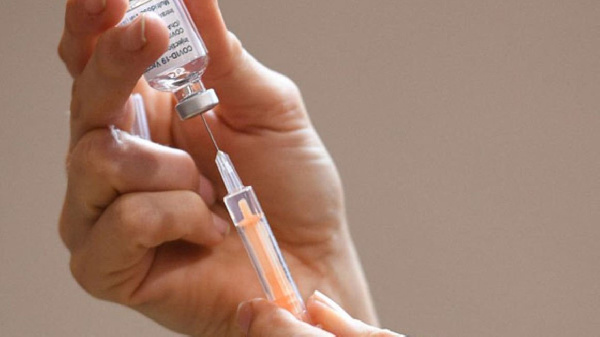 Ensure coronavirus vaccines get to everybody – UNICEF to govt

Ensure COVID-19 vaccines get to everybody – UNICEF to Gov’t 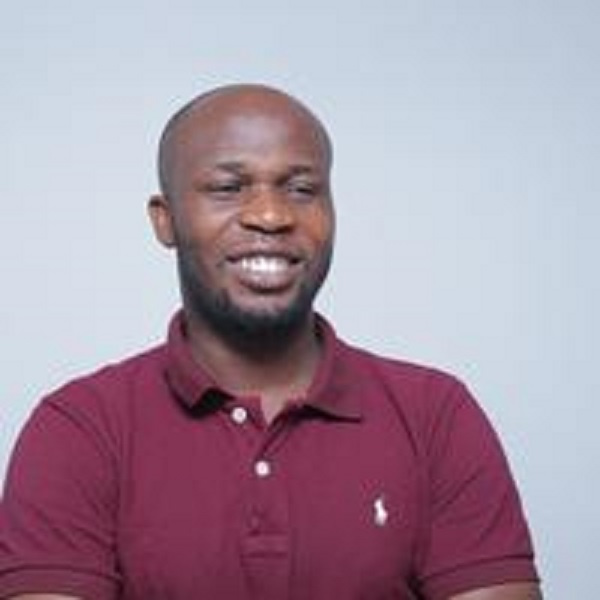 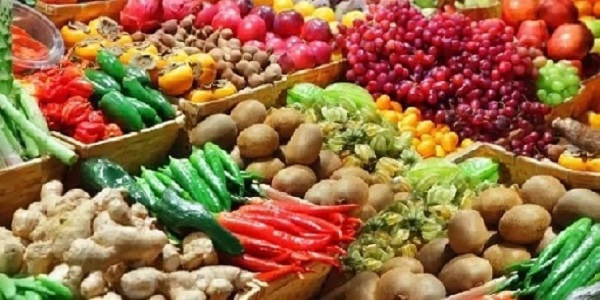 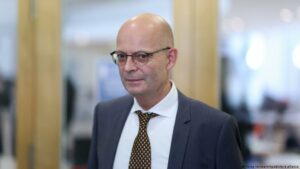 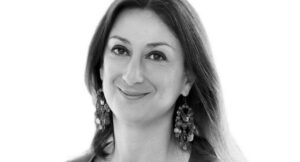