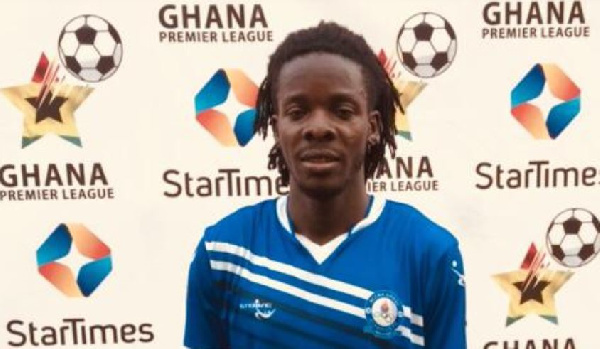 Ghana Web
Great Olympics defender Philip Sackey was adjudged the Man of the Match in his side's 2-0 win over city rivals Inter Allies in the Ghana Premier League on Friday.

The right-back was pivotal at the back as the Wonder Club returned to winning ways under new coach Yaw Preko and his assistant Godwin Attram.

Striker Maxwell Nii Abbey scored a penalty in each half as the Wonder Club returned to winning ways in the 2020-21 Ghana Premier League campaign.

Preko's three-years absence from the domestic top-flight ended this week when he replaced indisposed Annor Walker on Tuesday and he needed only three days to lift the capital-based side after their 2-1 defeat at home to league leaders Ashantigold.

Olympics' performance at the Accra Sports stadium was accomplished and, as a result of the victory, Yaw Preko's men are now back into the top four position - just a point behind leaders Ashantigold.

This is an encouraging run of form heading into another interesting fixture at the same venue next week.

Inter Allies coach Danijel Mujkanovic has a lot of work to do after supervising another difficult run.

The Eleven Is To One need an emergency oxygen after losing two games on the bound - leaving them firmly within the relegation zone.

Olympics captain Gladson Awako solidified his position as the bona fide great of the club after another superb display against their rival rivals.

Allies made one change to the starting XI that lost 1-0 at Berekum Chelsea after Mohammed Zakari replaced Paul Abanga.

Kingsley Braye produced the first moment of quality on 14 minutes when his in-swinging shot was saved by the Olympics goalkeeper.

Another opportunity followed soon after, this time for Nafiu Sulemana, who spun on an incisive ball from Richmond Lamptey and dispatched a shot that was claimed again by the shot-stopper.

The visitors began to assert some authority and after Michael Otou registered a shot on target, the Wonder Club took the lead through the spot kick after Desmond Abanga was adjudged to have committed a foul in the 18-yard box.

Striker Maxwell Nii Abbey, stepped up and coolly slotted home on 9th minute to give the visitors the lead.

Both sides squandered several goal scoring opportunities but it was Olympics who were the bigger culprit.

Olympics continued to press forward and in one of that powerful drive, the ball struck the hand of substitute Ernest Adu -leaving referee Musah Mubarik with no choice but to award a second penalty to the home side.

Again, Maxwell Nii Abbey elected himself and displaced goalkeeper Rashid Seidu to make it 2-0 with 10 minutes left on the clock. 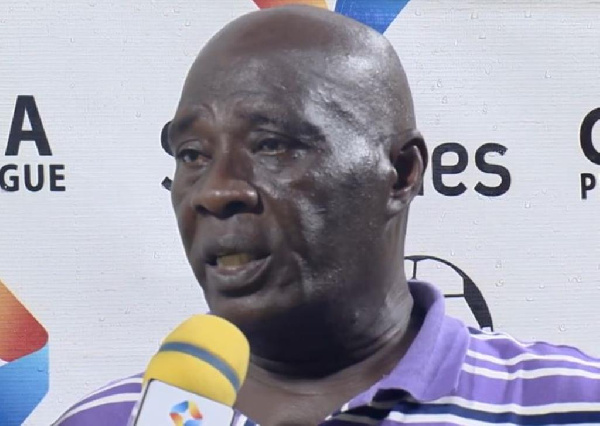 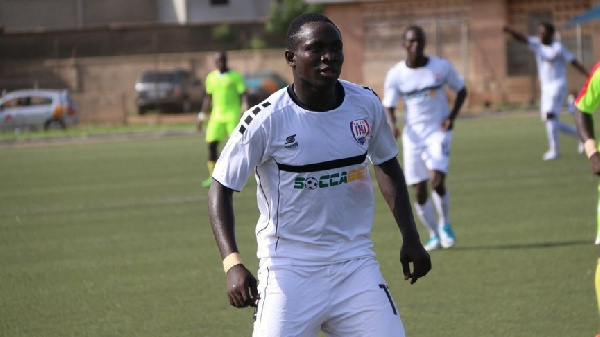 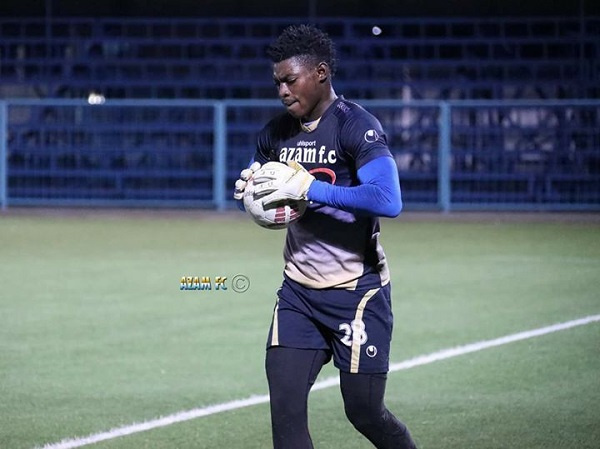 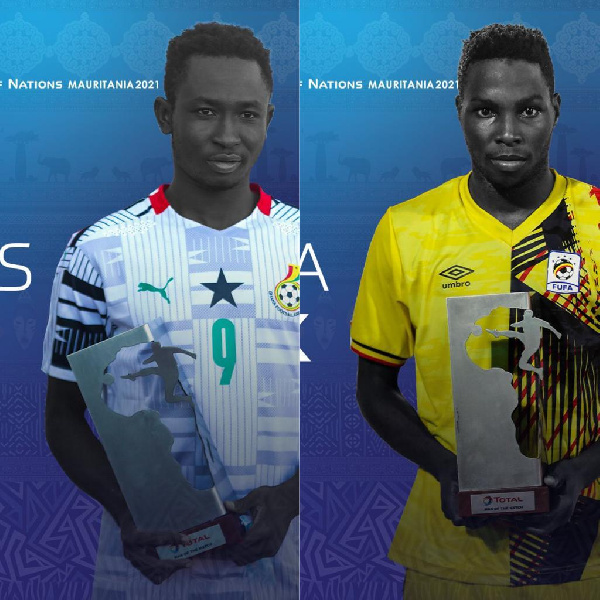 U-20 Cup of Nations: Boah, Kakooza in race for golden boot award 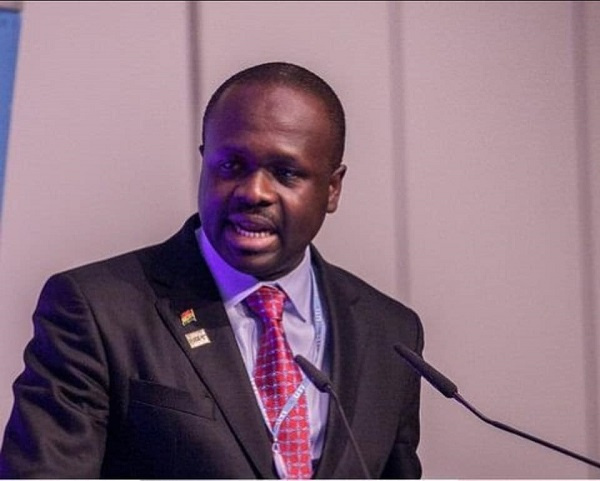 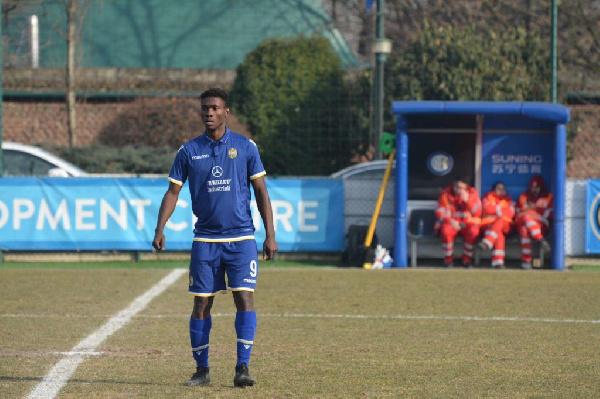