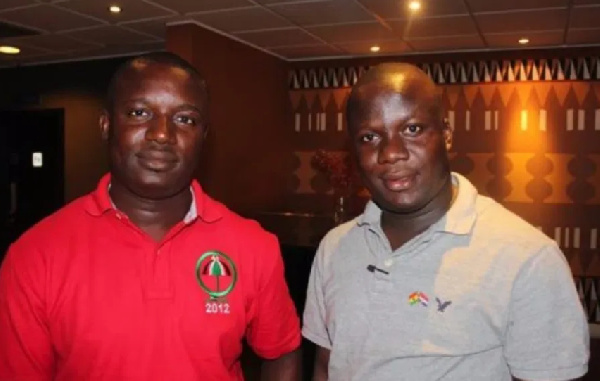 Ghana Web
Have you wondered how it will feel to have two of your biological children representing two constituencies in parliament?

Well, history has been made in the 8th Parliament of the 4th Republic of Ghana as two biological Jinapor brothers are representing two constituencies; Damongo and Yapei-Kusawgu as the business of the 8th Parliament began Friday, January 15.

Buipewura Jinapor is one of the revered chiefs in Gonjaland though he does not ascend the Yagbon skin. The name Jinapor does not only ring a bell in the chieftaincy circles but also in politics.

For the past decade, the Jinapors have been at the forefront of political discourse in the country.

Before the 2016 general elections, John Abdulai Jinapor served as a Deputy Minister of Energy under the erstwhile John Mahama administration.

In 2016, he contested elections as the NDC parliamentary candidate for the Yapei-Kusawgu constituency, a seat he retained for the National Democratic Congress (NDC.

Between this period, his younger brother, Samuel Abu Jinapor served as an aide to then-candidate Akufo-Addo and later becoming a Deputy Chief of Staff after the New Patriotic Party (NPP) won power in 2016.

Fast forward to 2020, Lawyer Samuel Abu Jinapor contested the Damongo constituency parliamentary election and won the seat to represent the constituency in the 8th parliament.

This means that the two Jinapor brothers will be sitting on different sides of the House.

Their father Buipewura Jinapor is happy his two sons are representing two constituencies from Gonjaland on the ticket of NDC and NPP. The chief could not hide his happiness and told 3news.com his sons will play a critical role in uniting the country.

Even though he could not do open politics as a police officer, his sons took interest in politics.

He explained, he was Busia’s darling boy in 1969 and played a critical role for Busia’s Progress Party.

“I think my children inherited politics from me because I was a strong member of the Progress Party under Busia and just as Samuel is a darling boy to President Akufo-Addo and John to Mahama, I was a darling boy to Busia”

On who he admires so much politically, Buipewura Jinapor said he admires his two sons but will always choose Abu because he is the youngest and is very smart.

Many Ghanaians including president Akufo-Addo has called for consensus in the 8th parliament due to the equal representation of the parties in parliament.

Does the proud father of the two legislators share in this opinion?

“I think the election of my two sons from different parties is an indication that we need to work together as one people especially those of them in parliament. They should consider Ghana first” Read Full Story
Advertise Here contact ads[@]ghheadlines.com
Related Items news
news 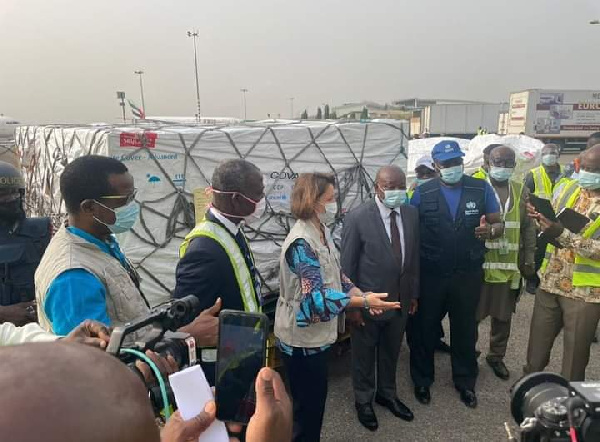 How CNN reported the arrival of coronavirus vaccines in Ghana 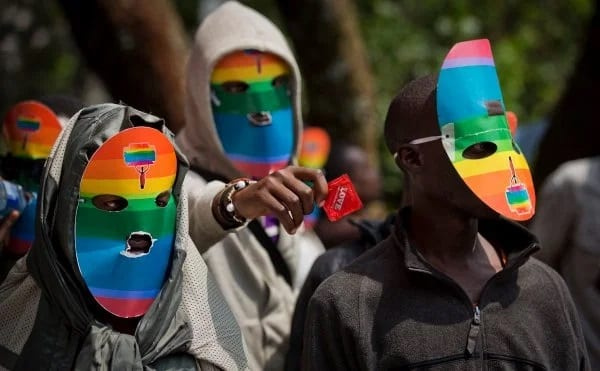 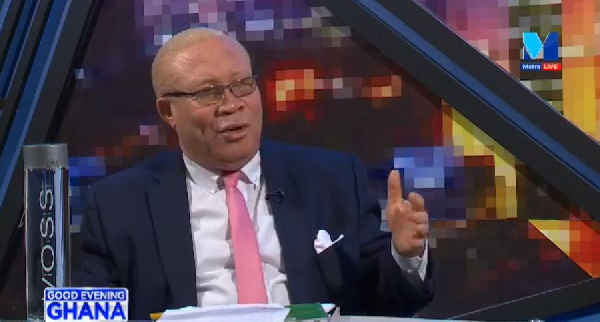 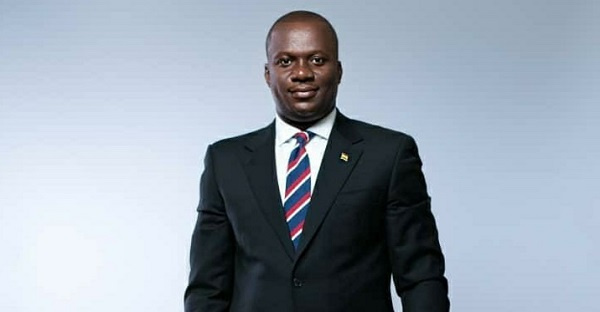 I’ll be tough, apply the law in galamsey fight – Jinapor