Ghana Web
Lawyers of former President John Mahama in the ongoing election petition case have filed another motion at the Apex court demanding the Electoral Commission to provide them with original copies of the collated presidential results of the various constituencies among others.

It comes after the Supreme Court dismissed their interrogatories today.

In court on Tuesday, Lawyers of the former President John Dramani Mahama were seeking leave of the Supreme Court to allow the electoral commission respond to some 12 interrogatories (questions) to expedite the hearing of the election petition.

But the court refused the request.

The questions for which the petitioner was seeking answers to from the EC include how was collations done from the constituencies to the regional collation centres?

When the EC boss got to realise she made mistakes in the declaration she made on December 9? Whether all presidential party agents were informed about the decision to correct it, and if they signed to it.

To the petitioner, led by Mr Tsatsu Tsikata said, if the EC is allowed to answer those questions, it will narrow down the petition before the court for expeditious hearing.

Lawyer for the EC Justice Amenuvor opposed the request and said what the petitioner is asking is already set out in the law and prayed the court to refuse the request.

Following the refusal of the request, the court has directed the parties to file their issues set out for hearing by 9am on Wednesday, January 20.

The parties are to return to court tomorrow for Case Management Conference or the pre-trial hearing. 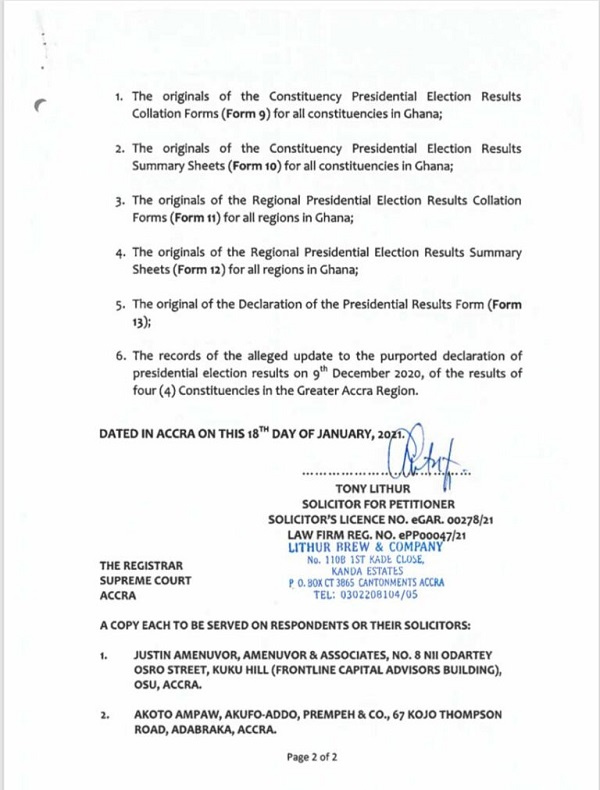 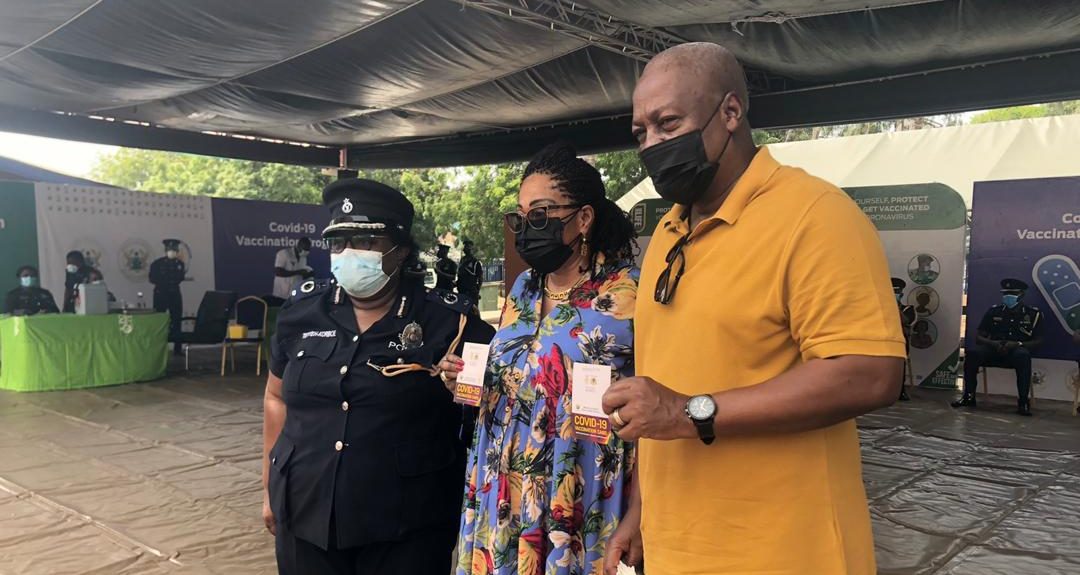 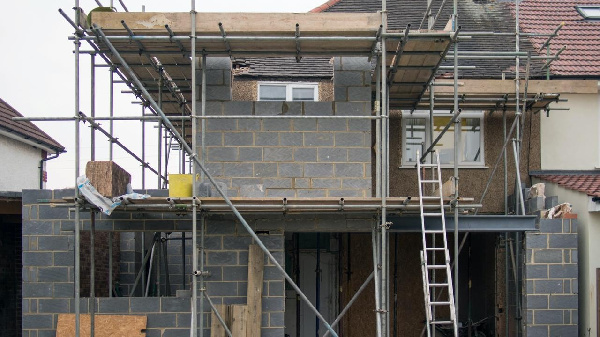 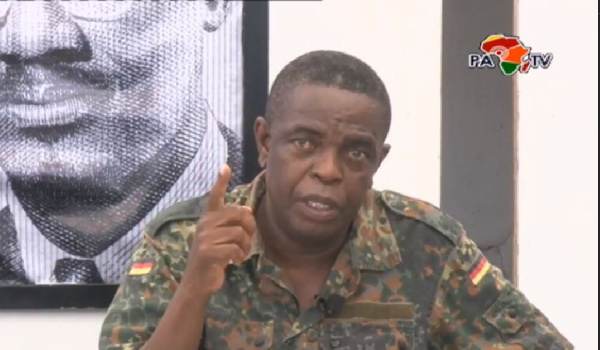 Obetsebi Lamptey was declared a terrorist by Akufo-Addo, two other judges – Kwesi Pratt 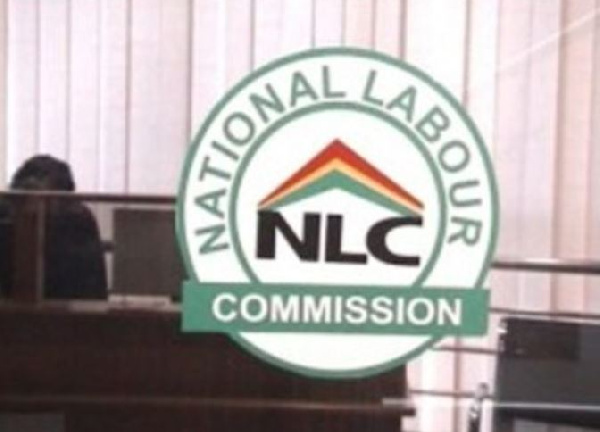 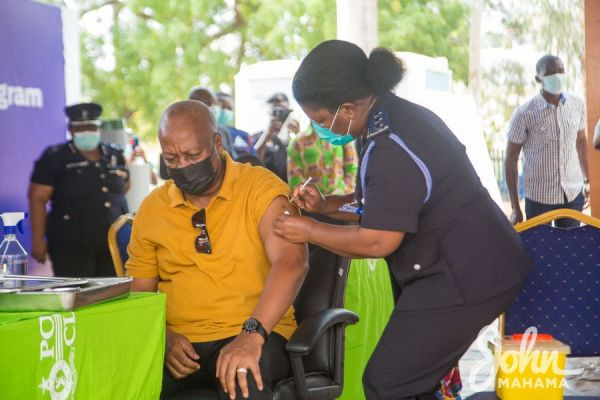 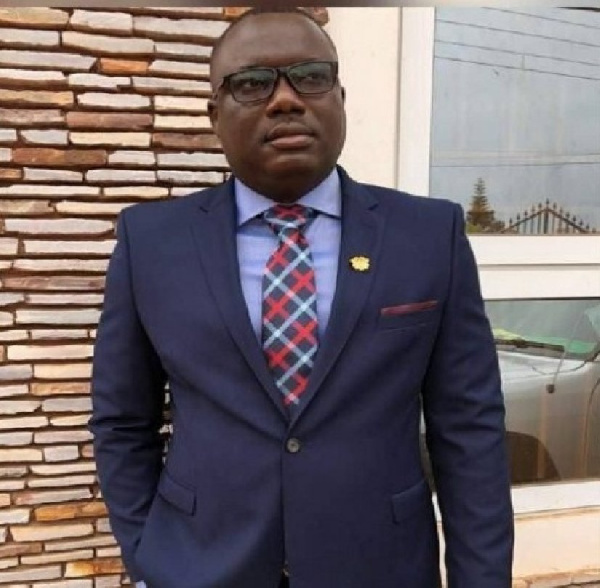 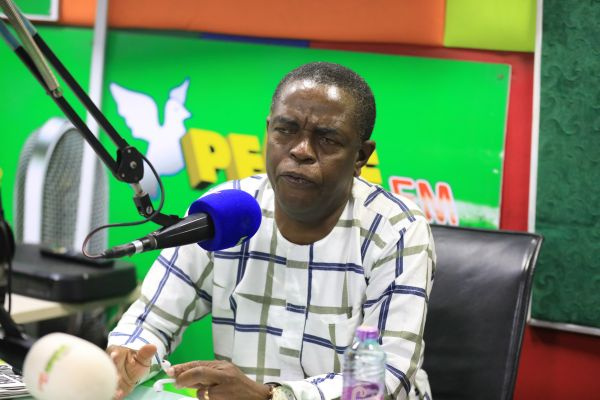