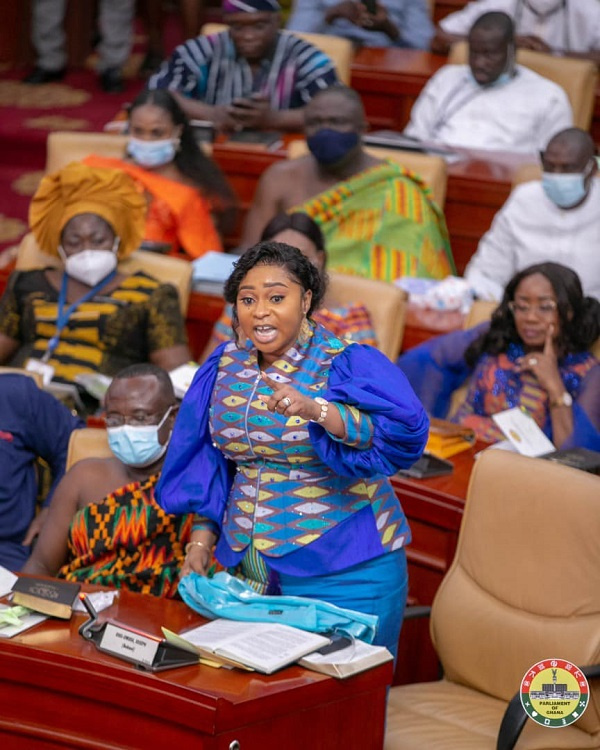 Ghana Web
Civil Society Organisations (CSOs) have expressed mixed expectations of the Minister-Designate for Gender, Children and Social Protection, Madam Sarah Adwoa Safo, in the quest to promoting the welfare of vulnerable people.

President Nana Akufo-Addo earlier submitted 46 names of his nominees for Sector and Regional Ministers for prior approval at the House of Parliament through its Speaker Mr Alban Sumana Kingsford Bagbin.

To this effect, CSOs, most of whom have similar visions of promoting human rights and welfare as the Gender Ministry say they highly expect the incoming Minister to prioritise them as important players or stakeholders in the fight for human wellbeing.

Nana Baffour Adjei Kwaku Bonsi I, Maawherehene, Enhumtem Darmang and Vice President of World Peace Volunteers, in an interview with the Ghana News Agency said the Minister Designate could not work outside the sustainable development goals, especially ‘Goal 5’.

He said eliminating all forms of discrimination against women and girls was not only a basic human right, but had a multiplying effect across all other developing areas.

He entreated Madam Safo to fight the gross inequalities in the labour market coupled with its payment gaps.

He also bemoaned the unfortunate incidences of sexual violence and exploitation, unequal division of unpaid and domestic work and discriminations in public relations positions that served as a huge barrier towards the progress of women in society.

“So her role is to ensure that there is a universal access to sexual and reproductive health and accord women equal rights to economic resources such as land, property, work among others,” he said.

Nana Bonsu I advised the to-be Minister of Gender not to limit herself to focusing on the national school feeding programme, but create decent employment avenues for vulnerable women and men to secure their livelihoods.
Mrs Harriet Nottinson Asante, the Executive Director of the Samuel Amo Tobbin Foundation, appealed that Gender Minister, should she assume office, facilitate an increment in the LEAP grant given to vulnerable individuals to enable them to take better care of themselves and their dependents.

Moreover, she said, vocational skills centres should be created in rural settings for out-of-school youth to keep them busy and deter them from engaging in immoral and illegal practices like gambling, indirect prostitution, and wasteful lifestyles.

Mrs Asante also recommended that recreational centres be established for the aged to enable them to rebuild their lives especially after going on pension, as majority of them got neglected by their busy family members at home.
“These recreational centres can entertain them and make them feel alive again among their peers.”

Ms Lois Aduamoah Addo, Programmes Manager, Women in Law and Development in Africa (WiLDAF), said her office expected the Minister to pay crucial attention to issues of domestic violence, girl child, tagging of poor women as witches and brutalising them, and sexual and gender based violence (SGBV) acts meted out to women and vulnerable boys.

She said issues on SGBV escalated after the outbreak of COVID-19 and its effects were enormous as high cases of teenage pregnancy were recorded. This was as a result of the partial lockdown and closure of schools in the quest to preventing the spread of the respiratory disease.

Ms Addo called for a coordinated approach from the Minister in her line of duty by working with CSOs to ensure the passage of the Affirmative Action Bill.

Madam Mavis Agatha Abla Ekpe, Gender Focal Person, SOS Children’s Villages Ghana, implored Madam Safo, should she be given the mandate to go down to earth and open her doors to vulnerable people who were mostly in the rural areas.

She also advised the Minister to ensure that every workplace had a gender balance policy that protected the welfare of staff, especially pregnant and fresh mothers.

“Some offices have HR issues because they probably might expect you to deliver as you were prior to your motherhood and you might also have more personal responsibilities because of your baby. Does it mean most women will have to lose their jobs because they can’t meet the organisational needs because of child birth”?

Such policies, she said, should also affect informal sector women and compel their husbands or partners to support them throughout their paternity leave period at home. 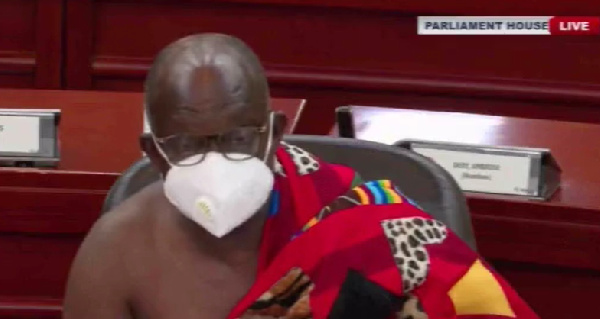 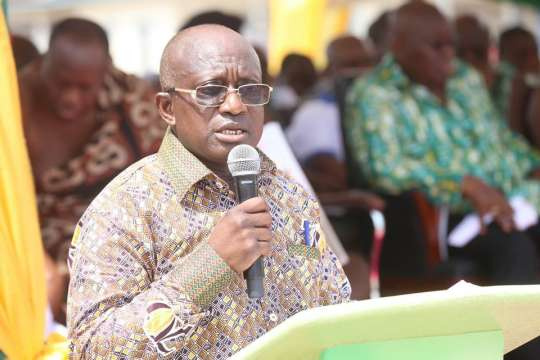 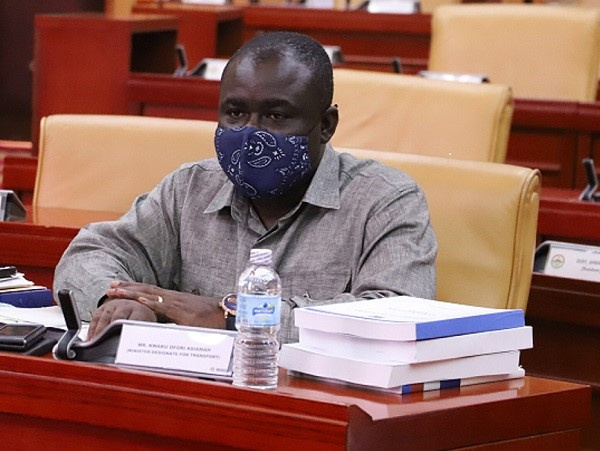 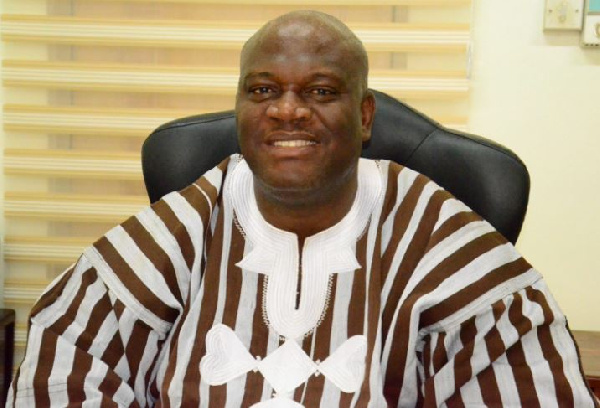 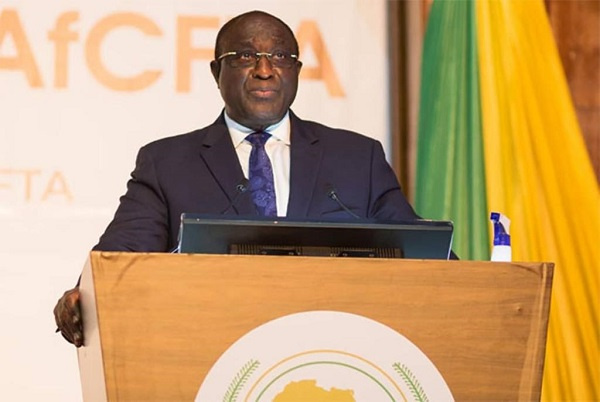 How many teachers do we have? - Gt. Accra minister-designate bemoans lack of Ga teachers

Concerned Farmers to demonstrate against NDC for rejecting Agric Minister-designate