Ghana Web
Parliament is set to vet persons nominated by President Nana Addo Dankwa Akufo-Addo for ministerial positions by asking the House to consider the nominees and approve them to their various portfolios.

Speaker Alban Sumana Kingsford Bagbin, who read the communication from the President to the House at the plenary, referred the nominations to the Appointments Committee of Parliament.

The 26-member Appointments Committee, chaired by First Deputy Speaker Joseph Osei-Owusu, would vet the nominees to determine their suitability for the positions after which it would report to the House when it sits in full, known as the plenary.

In the list submitted, some nominees who served in the first term of President Akufo-Addo’s Administration have been maintained, some have had their portfolios changed, while others are new entrants.

Mr Dan Botwe, former Minister of Regional Reorganisation and Development, is the Minister Designate for Local Government and Rural Development. 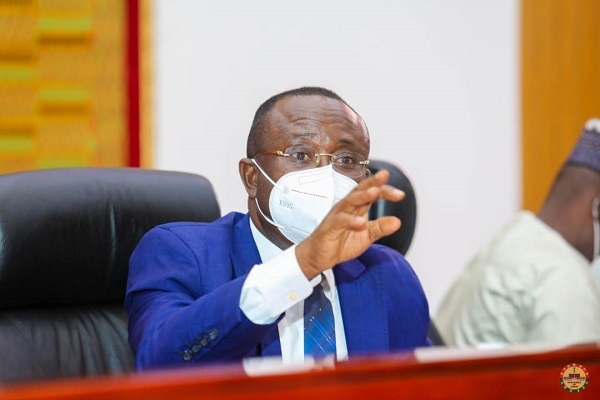 All Set For Brigade Soccer Gala

KAIPTC, AGI, others set to hold maiden series on AfCFTA

Vaccines are safe, get the jabs and protect yourself - President urges

Vaccines are safe, get the jabs and protect yourself – President urges 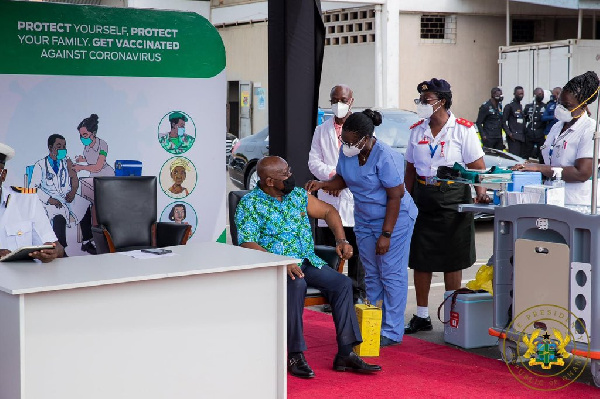 Coronavirus Vaccine: You set a good example – WHO Boss to Akufo-Addo