Agyemang joined the Citizens on an initial one-year loan deal back in October 2020 but was recalled from the loan spell to ease the Yellow and Mauves goal-scoring problems in the second half of the Ghana Premier League.

Widespread reports suggested Prince was handed an escape route back to Ghana because the enterprising forward failed to excel, forcing him to exit the club.

However, Prince disclosed he left the club even though his loan deal had not expired because of the rules in the South African league that does not permit more than five foreigners to play for a club at the same time.

“Cape Town city was 10th on the South African league table so they were seeking to strengthen their attacking machinery and they came for me on loan to propel them on the league ladder.” He told Kumasi FM.

“When I went there, I was playing very well as I was doing with Medeama but they were having a striker from Zambia whose papers weren’t ready and that was why they came for me.”

Unfortunately, according to South Africa rules, every club has the right to use five foreign-based players so when the Zambian striker got ready, one of the foreigners had to be sacrificed so I was used because my loan deal had expired.

The club President is still following me at Medeama and everyone was sad when I was coming because I excelled in my six continuous games for them,” he concluded. Read Full Story
Advertise Here contact ads[@]ghheadlines.com
Related Items sports soccer
sports soccer 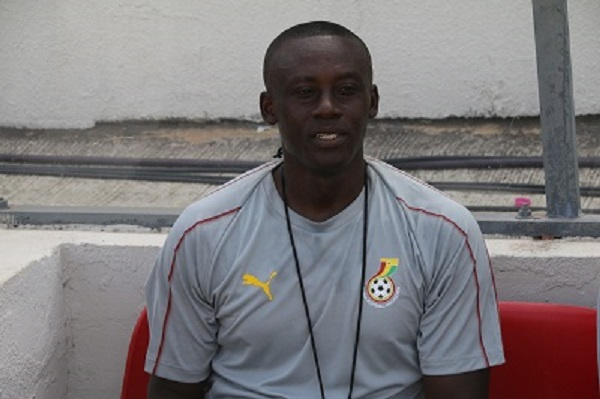 Sefa opens up on difficulty of female Ghanaian artistes