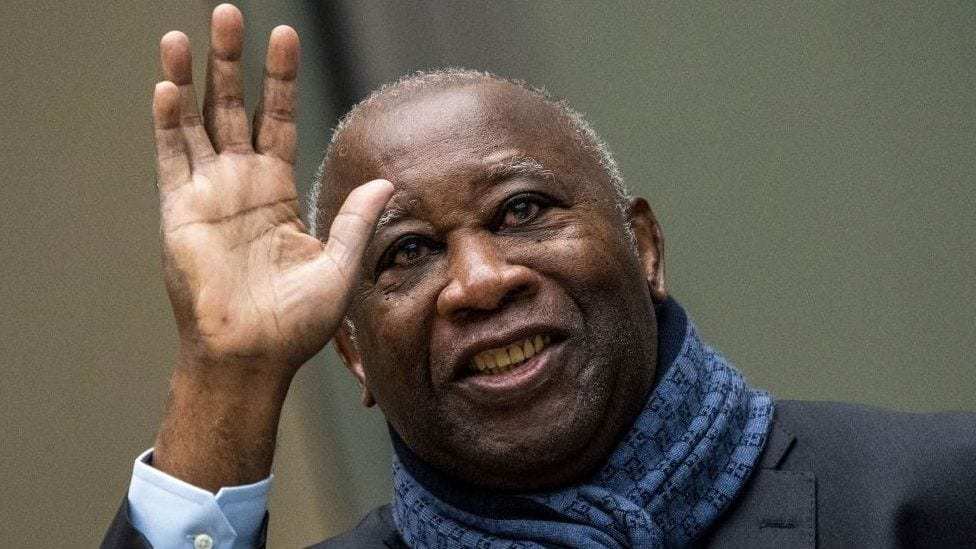 Ghana Web
Prominent allies of former Ivorian president Laurent Gbagbo have arrived in the country after a decade in exile.

All of them had fled the West African country in the wake of a bloody conflict in 2010 when Gbagbo lost an election but refused to conceded to incumbent Allasane Ouattara.

Six of the pro-Gbagbo exiles arrived in the capital on board a flight from the Ghana capital, Accra on Friday.

The three most prominent returnees included: Justin Koné Katinan, spokesman for the former president, Damana Pickass, a former member of electoral commission, remembered for tearing up the results of the 2010 presidential election on camera and Jeanette Koudou, Mr Gbagbo’s younger sister.

President Ouattara, who was due to leave office late last year but contested for and won a controversial third term, had urged their return.

Their former boss and his youth leader Charles Ble Goude have been acquitted of war crimes by the International Criminal Court, ICC, based in The Hague.

Even though they (Gbagbo and Ble Goude) are widely expected back home, no definite dates have been given relative to their return. Read Full Story
Advertise Here contact ads[@]ghheadlines.com
Related Items news
news 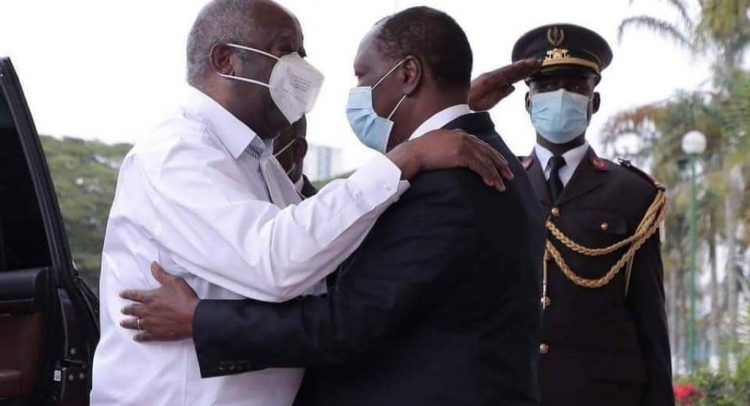