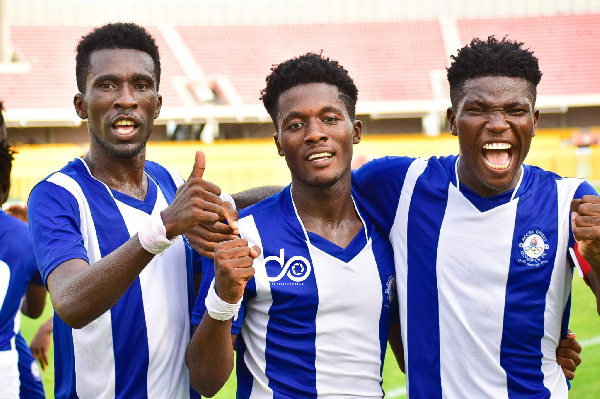 Ghana Web
The nation is set to witness one of the most thrilling encounters in the 2020/21 Ghana Premier League when Great Olympics lock horns against Liberty Professionals on Sunday.

Olympics will welcome Liberty Professionals to the Accra Sports Stadium in a Week 22 clash.

It is going to be a cagey encounter as the two teams go into the match with impressive win records.

Liberty will be oozing with confidence ahead of this game after bagging three consecutive victories since Andy Sinason replaced David Ocloo in the dugout.

Olympics on the other hand have retrogressed in recent games but their home invincibility could play a major role in clipping down the wings of the in-form visitors.

The Dade Boys have drawn only one game at home in their last five matches — winning four.

Annor Walker’s charges are poised to bounce back into the league title picture following their underwhelming 4-1 thrashing at the hands of Ebusua Dwarfs last weekend.

It appears to be a split odds due to the form demonstrated by Liberty Professionals in their last three outings.

The Scientific Soccer Boys have picked one win on the road and two at their adopted Sogakofe Red Bull Arena venue hence could pose a serious threat to their opponents ambition of clinching this season’s trophy.

However, it is Great Olympics that hold the upper hand over their adversaries per head-to-head.

The hosts have never lost a home game against Liberty in six outings, with their latest victory the Dansoman-based lads coming in the 2019/20 truncated league.

What does Wiyalaa’s Grammy membership mean for Ghana’s music industry? 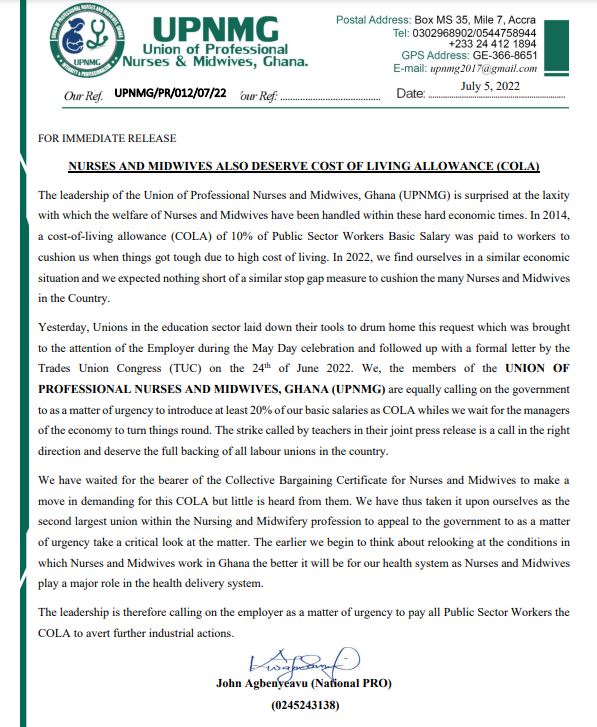