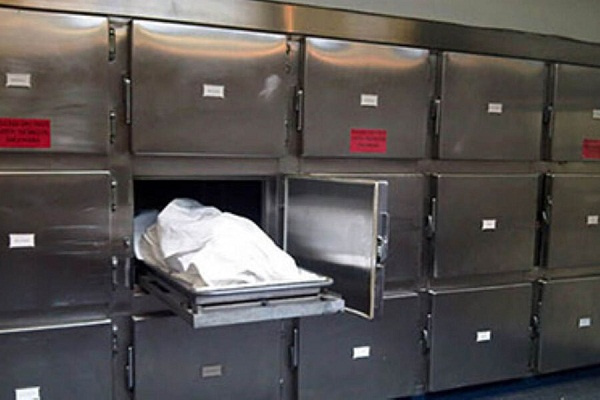 Ghana Web
Tension is brewing at Ofoase in the Akyemansa District in the Eastern Region after Police allegedly shot one person to death leaving three others with severe gunshot wounds.

The injured are on admission at Akyem Oda government Hospital.

The body of 36-year-old Emmanuel Osae has been deposited at the morgue.

The incident occurred Friday, April 31, 2021, at Brenase a suburb of Ofoase.

Kasapa News has gathered that a teacher from Brenase rode on his motorbike to Ofoase community, but, while the motorbike was parked, another motor rider rammed into his motorbike which caused misunderstanding. The culprit allegedly assaulted the Teacher identified as Zark.

Amidst the scuffle, two young men from Brenase community appeared at the scene and seized the culprits’ motorbike and rode to Brenase that unless he repairs the motorbike of the teacher, his motorbike will not be released to him.

The motor rider reported the incident to the local Police. The police quickly chased the two young men and violently arrested one, but the Brenase youth resisted the arrest of the second person which the Police retreated and returned with reinforcement leading to the shooting incident.

An eyewitness said “We were standing outside when we saw the armed police in the vehicle passed to kotokuom area, but all that we saw was that the police stopped and attempted to arrest a certain guy but the person escaped .so his brother wanted to enquire from the Police why they have stormed the community with a guy to arrest his brother. Suddenly, a Police officer call Safo fired warning shot which upset the guy to insult the Police why giving a warning shot when nobody has threatened them. A guy from a farm holding cutlass coincidentally appeared at the scene. The Police aimed at him and shot him, then shot the guy who questioned them, and shot another person who was passing.”

He however said the Akyem Oda Divisional Command which is handling the incident is defending the action of the Police officers worsening the volatile situation.

Kasapa News has gathered that the youth were mobilizing to attack the Police officers involved in the shooting incident at Ofoase Police station. 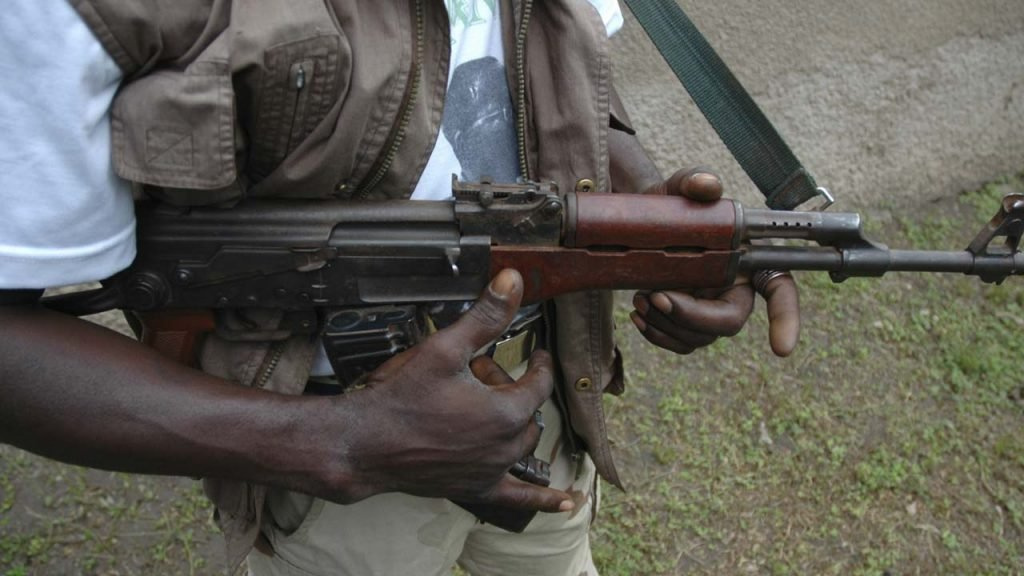 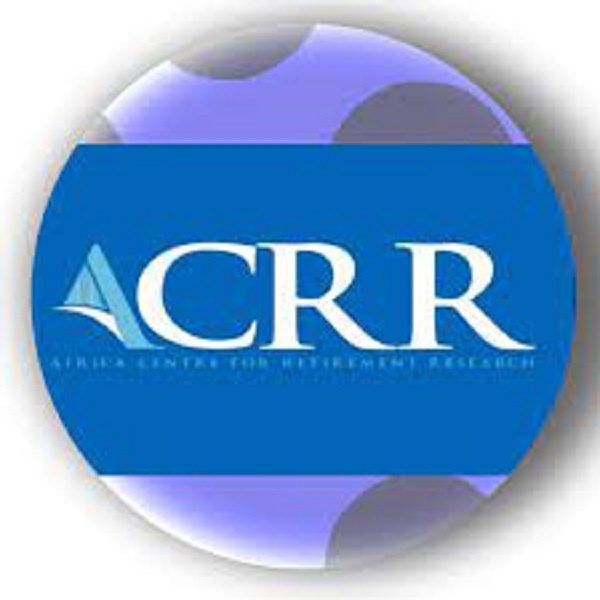 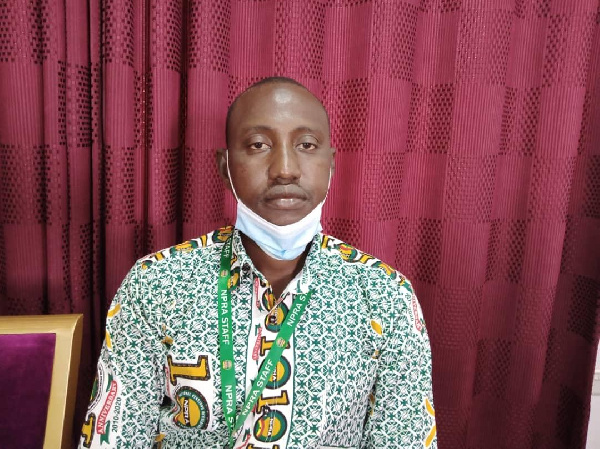