Ghana Web
Member of Parliament for Ningo Prampam, Samuel Nartey George is calling for the execution of persons engaged in illegal mining activities with the use of the firing squad.

There continue to be growing opinions in fighting the menace of illegal mining with several Ghanaians proposing different ways to tackle the situation which has greatly affected the integrity of several water bodies across the country and the latest to add his bit is the NDC MP.

“My children and your children will not have potable water to drink. Today, you are even getting trouble getting water in your pipes because of galamsey. So I don’t care [about] the person’s political party. If the person is NDC, if the person is a national executive of the NDC, arrest him and jail him. I believe that for the first time we should actually have the firing squad brought back. It is still on our statutory books because listen, you haven’t flown over our water bodies to see the devastation to our land, to see the devastation to our water bodies. If you have you will understand the pain with which I speak,” he stated during a panel discussion on Joynews on Thursday.

The MP who was speaking with passion reiterated that research indicates Ghana may have to start importing water by 2030, in less than 10 years, owing to the devastation caused to water bodies in the country and thus urged the president to as a matter of urgency take steps to rescue the situation.

President Nana Addo Dankwa Akufo-Addo barely a week ago commissioned a 200-man military operation to curb the activities of illegal miners across the country.

The mission, being the second of its kind commissioned by the Akufo-Addo government is, this time around, aimed at dealing with illegal mining conclusively. Read Full Story
Advertise Here contact ads[@]ghheadlines.com
Related Items news
news 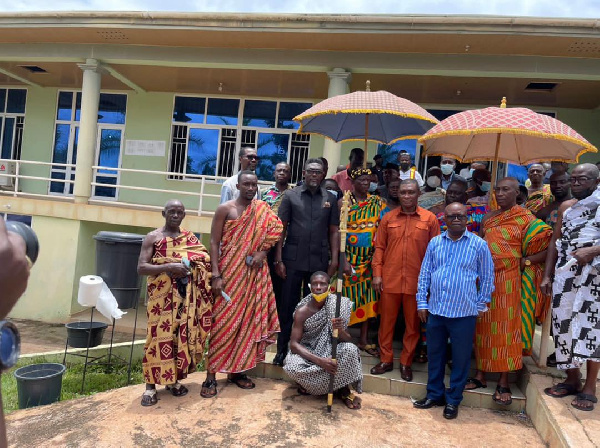 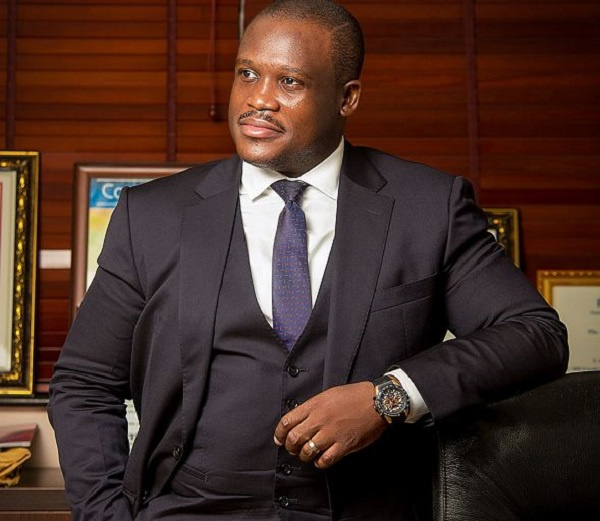 Back your campaign with ‘basic knowledge’ – Sam George to #NameAndShame crusaders 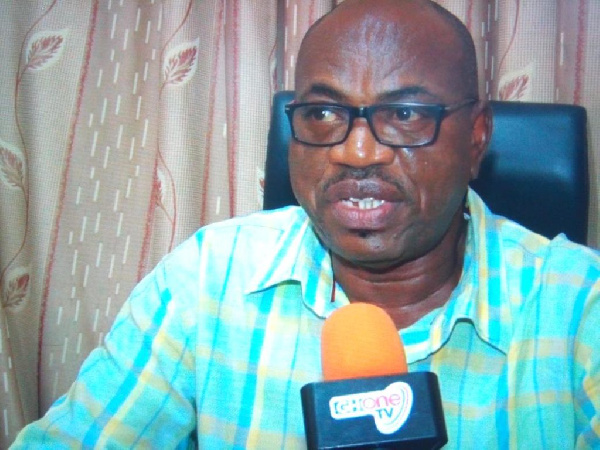 Black Stars will have a formidable squad for AFCON - George Amoako 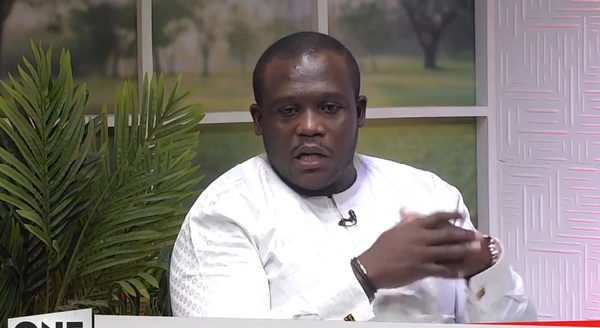