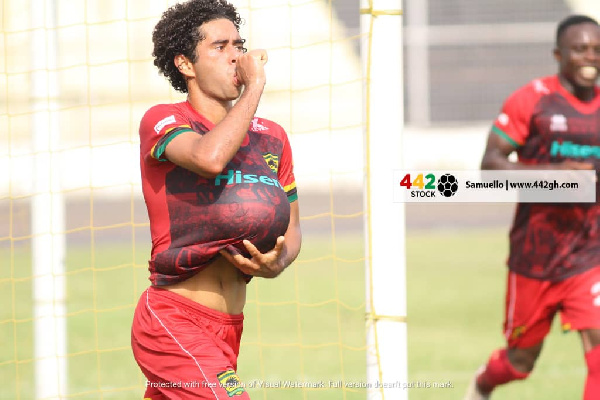 Asante Kotoko's Fabio Gama and Ibrahim Salifu of Accra Hearts of Oak have been in the news lately as fans continue to debate on who is the better one between the two.

Salifu, popularly called Di Maria, has won six Man of the Match Awards so far in the league and fans are going crazy about his "sweet" pass to Afriyie Barnieh that led to Accra Hearts of Oak first goal against King Faisal on Sunday, May 9, 2021.

Reacting to the comparison of Gama and Salifu in an interview with Kumasi-based Angel FM, David Obeng Nyarko stated that the debate is good for the image of the league but the Kotoko player is ahead of the Phobian.

“I was extremely happy to see people compare Fabio Gama with PSG’s Di Maria. I don’t have a problem if Salifu Ibrahim is being compared to Fabio Gama. But you (interviewer) said Di Maria and he plays for PSG."

“Somebody may take it in another way but for me, it is good publicity. The fact people compare players in Ghana to Fabio Gama means Gama is the standard for comparison of quality.” Obeng told Angel FM in Kumasi. Read Full Story
Advertise Here contact ads[@]ghheadlines.com
Related Items sports soccer
sports soccer

Fabio Gama backed to do more for Asante Kotoko 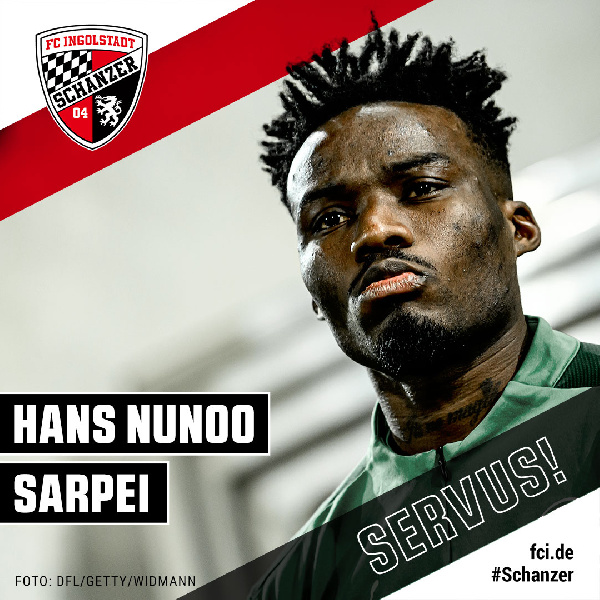 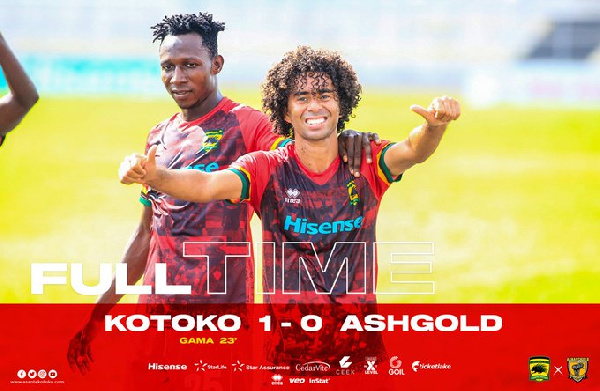 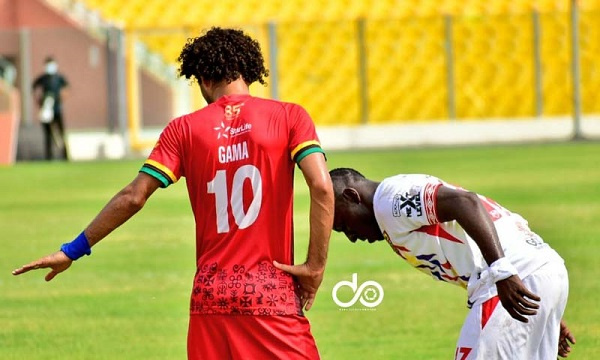 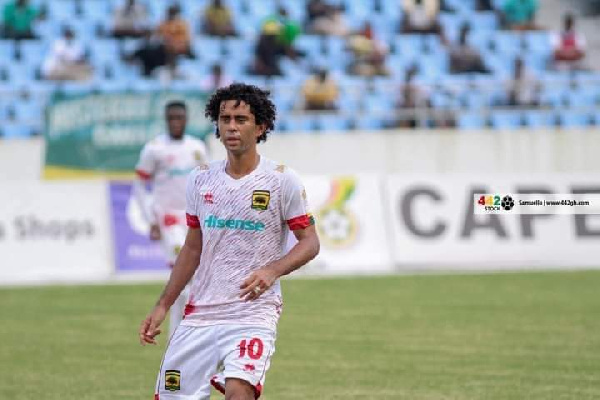 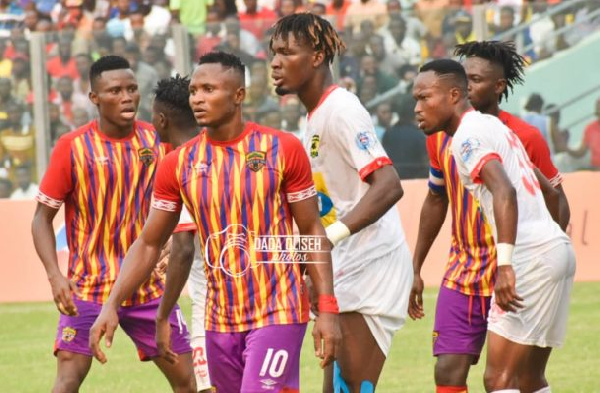