Ghana Web
Students of a Miracle Senior High School(SHS) in Sunyani in the Bono Region were thrown in a state of shock after a 16-year-old second-year student allegedly committed suicide by hanging.

According to reports in the local media, Leticia Kyere Pinaman was found hanging at the school’s dining Hall.

Also found on her was a note which read “there is soo much sorrow and pain in my heart”.

The sad incident, according to the school authorities happened on Monday, May 17 and the body is said to have been deposited at the mortuary of the Sunyani Municipal Hospital.

Close pals who spoke to Sunyani-based Sky FM indicated that she had been moody the whole day but they could not tell what exactly was wrong with her until they heard of her demise.

“I was at the kitchen when I heard the students shouting and I rushed there and saw the body hanging at the dining hall”, Mrs Gifty Acheampong, the headmistress of the school told Sky News and added authorities were yet to inform her parents about the incident. 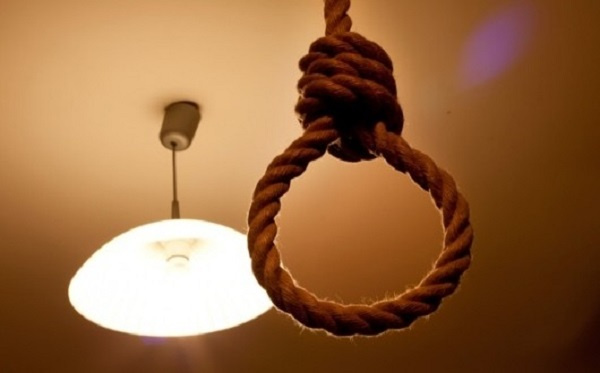 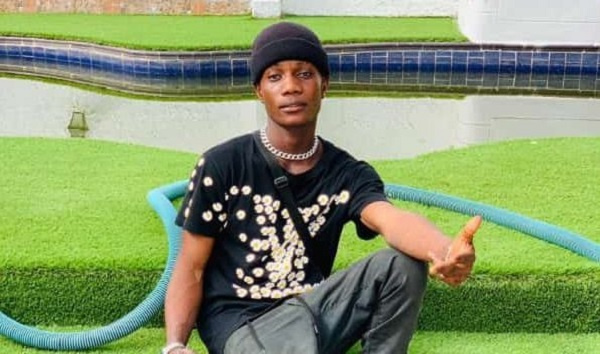