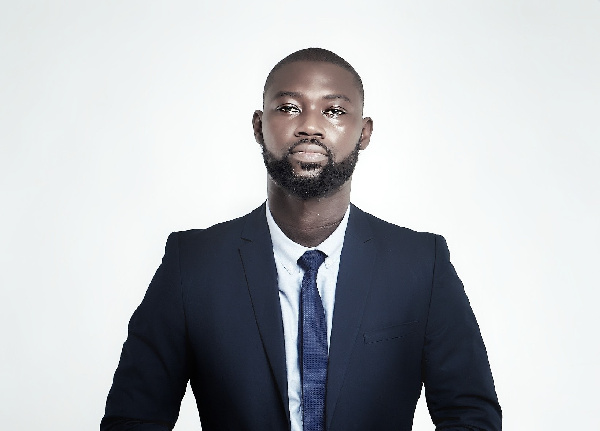 Ghana Web
The launch of the maiden edition of the Ghana Statesman Awards which was scheduled for Thursday, May 27, 2021, has been postponed.

According to the organizers, Afra Media Consult, the decision to reschedule the launch is due to some challenges.

In a statement released, Afra Hanson Ofosu, the Chief Executive Officer of Afra Media Consult expressed regrets about the development and apologized to the public.

He however assured that plans are being instituted to ensure a successful launch and subsequent organization of the award ceremony.

“With respect to that, the Ghana Statesmen Awards which was supposed to be launched on the 27th of May 2021 in the year of our Lord is postponed till further notice.

“Afra Media Consult and its entire management apologize for any inconvenience caused. The C.E. O. Mr. Afra Harrison Ofosu confirmed that soon the official date will be out soon to help have a successful launch,” excerpts of the statement read.

The Ghana Statesman Awards is designed to recognize the efforts of distinguished persons who have played diverse and significant roles toward the development of the country. Read Full Story
Advertise Here contact ads[@]ghheadlines.com
Related Items news
news

Sewua, Afari, Konongo hospitals to be ready by end of 2022 – Health Director