;
news
Home » Ghana Web » Wed 19th May, 2021 » My daughter was killed, she did not commit suicide - Mother of final year Miracle student claims 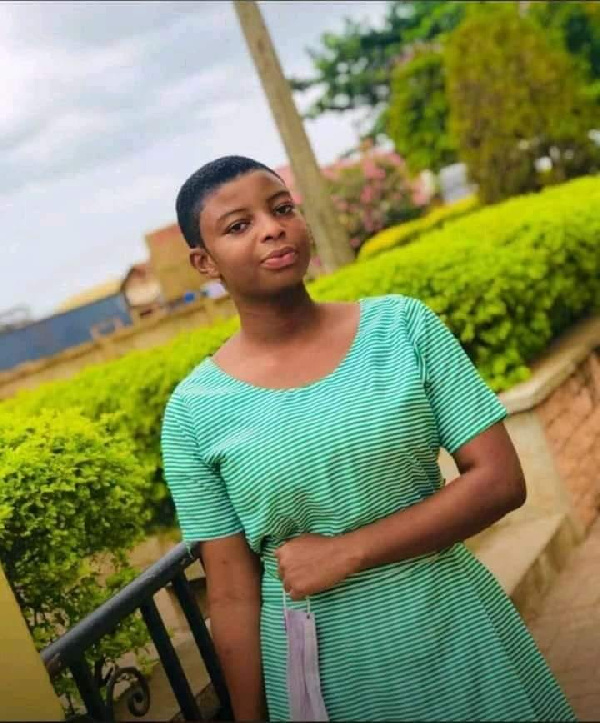 Ghana Web
Mother of the final year student of Miracle Junior High School at Sunyani in the Bono Region who reportedly committed suicide has disputed the report.

The bereaved mother says the daughter was murdered and hanged so her alleged murder would look like suicide.

The photos and videos of the young lady went viral with some expressing pain over her death.

But her mother says the suicide is not true because a medical doctor has ruled that out.

She said her daughter was dead before she was hanged by her alleged killer or killers.

“According to the doctor, there was no sign of death by hanging. Her tongue didn’t protrude, she didn’t pass any faecal matter or urine. And that means, she was dead before getting hanged”, she said in twi.

Meanwhile, the Housemistress of the school, Gift Acheampong, who spoke to Citi News said: “I was in the kitchen when I heard the students shouting. I rushed there and saw her hanging, so I quickly rushed to the church auditorium to call the proprietor and the proprietress.”

The Sunyani Division Police Crime Officer, DSP Kingsley Wiredu, confirmed the incident and said his outfit is gathering facts and would brief the media at the appropriate time.

‘My Daughter Did Not Commit Suicide’ 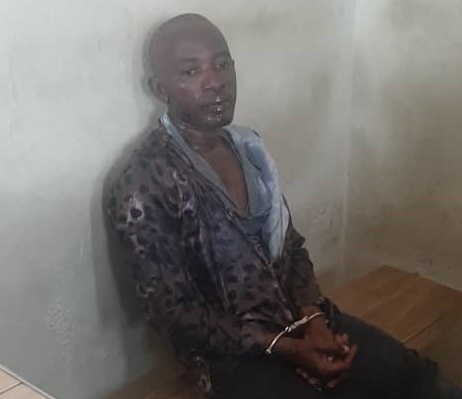