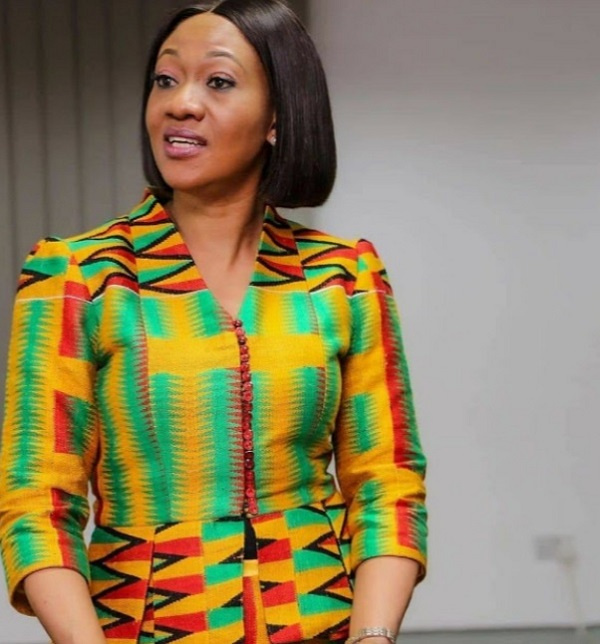 • Peter Otokunor has charged the EC to investigate the electoral violence

Deputy General Secretary of the opposition National Democratic Congress, Peter Boamah Otokunor, has claimed that the actions of the Electoral Commission Chairperson Jean Mensa portray someone who is not bothered about the victims of the 2020 general elections.

According to the Ghana Police Service, a total of 16 electoral and post-electoral incidents were recorded nationwide and 21 of the incidents were true cases of electoral violence, six of which involved gunshots, resulting in the death of five people.

Jean Mensa while speaking at the Inter-Party Advisory Committee (IPAC) meeting in Accra on Tuesday, May 18, Mrs. Jean Mensa said the Electoral Commission was not in charge of security in the 2020 election although she condemned the electoral violence.

“I use this occasion to clarify that the Electoral Commission is not responsible for election security. The entire electoral process and its success rest on our shoulders, but our mandate as enshrined in the Constitution does not include security.

“And we say never again. Never again should we go to an election and have anybody lose their lives. Here also, there is a tendency for fingers to be pointed at the EC when security is not the core mandate of the EC."

But reacting to this in an interview with Accra-based Joy FM, Peter Boamah Otokunor said that even though the EC was not in charge of security in the 2020 election, they can still engage the security agencies to conduct investigations into the election violence.

He added that the National Democratic Congress is aware that the EC does not care about the people who lost their lives during the elections.

“We know Jean Mensa doesn’t care about those who lost their lives in the violence that occurred because since December 7, in fact, December 9, when the incidents occurred, the Electoral Commission has had several engagements with the public. They have never made any comments on it. We have demanded of investigations,” he concluded. Read Full Story
Advertise Here contact ads[@]ghheadlines.com
Related Items news
news 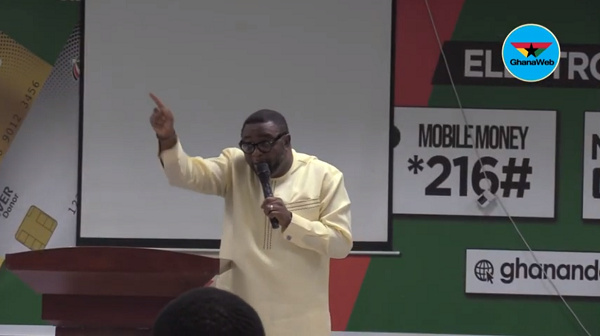 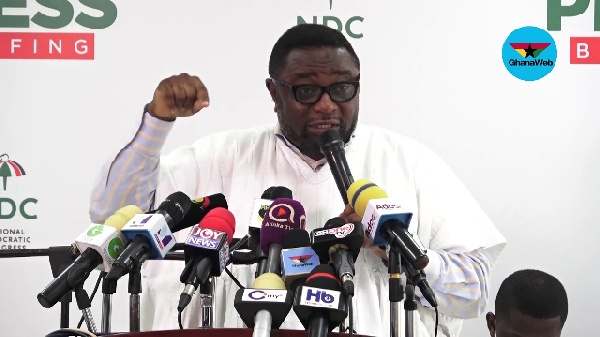 Stop peddling lies, 2020 elections was not the best – NDC to Jean Mensa

Security isn’t EC’s job; but lives should never be lost in an election – Jean Mensa 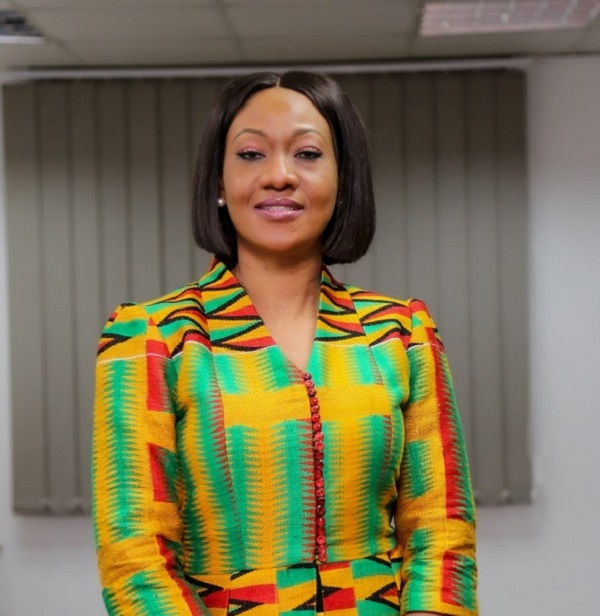