Medeama welcomed Ashgold to the Akoon Park at Tarkwa seeking a win. They had gone three games without a win in the season.

After seeing Asante Kotoko drop points on Saturday, Medeama knew a win will help them narrow the gap, so they approached the clash attempting to kill two birds with a stone.

For Ashgold, they went into the encounter determined to avoid defeat to the home side and probably steal a win which would have been their first at Tarkwa since 2017.

After a goalless first half, the atmosphere at Tarkwa was tensed as the home side grew desperate.

Their relentless push for a goal came in the closing stages of the game when the home side was awarded a penalty.

Prince Opoku Agyemang stepped up to deliver and he did just that to give Medeama the lead.

The goal was the 8th for the striker who just returned after a spell in South Africa for the second round of the campaign.

Medeama held on for the three maximum points as they move 3rd on the league table on 43 points.

You can also watch this week's episode of the GhanaWeb Friday Debate with Joel Eshun below: 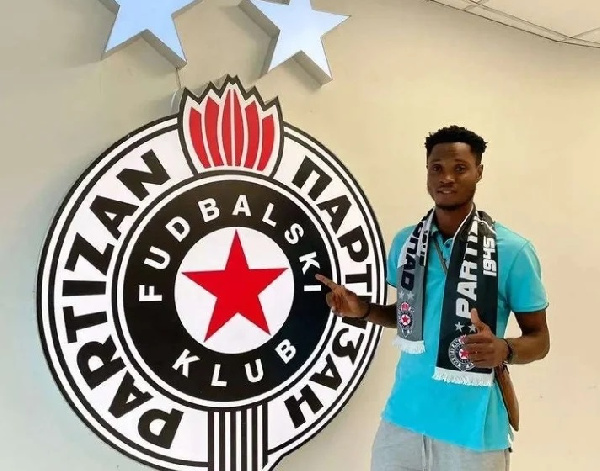 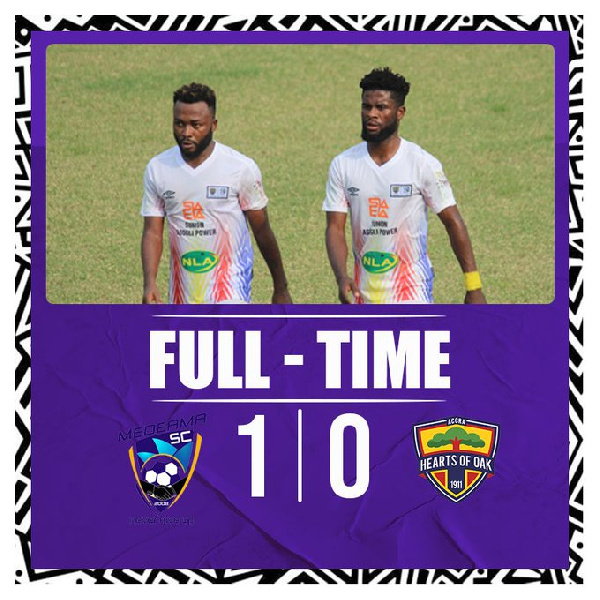