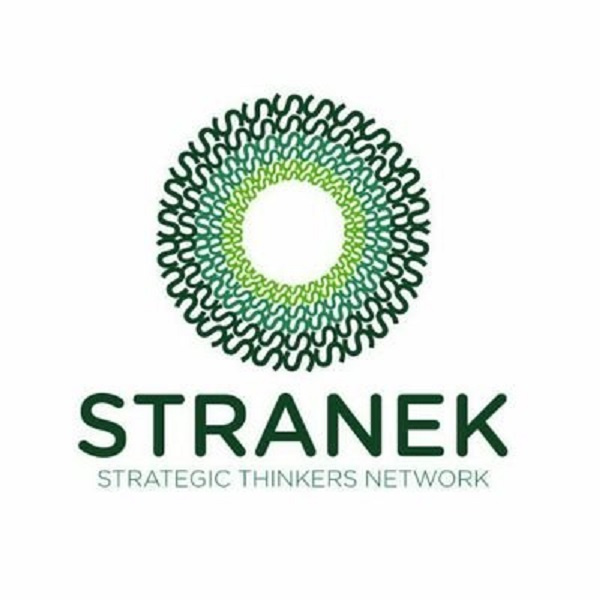 Ghana Web
The Strategic Thinkers Network (STRANEK) has described the decision by the government to allow for re-registration of sim cards as erroneous.

They want the government to rather allow the telecom companies to do more sensitization to the public on mobile money fraud and campaign vigorously against such menace, good testimonies will emanate from adopting such approach.

The think tank further opined that the telecom companies are delivering poor services and for that reason, the government should make them improve their networks instead of the re-registration.

“Also, mobile network operators are delivering poor services and it will be prudent for the ministry of communication and government to focus on ensuring network quality instead of re-registration.”

Read the full statement below

Mobile money has come to stay since most of our transaction are done through that. It was introduced in the year 2009 but it took a while to gain traction. Almost every Ghanaian has a mobile money account because of its convenience. Even though it is boosting the economy and shortening the long stay in the banks, it has also manueveured its way to attract electoral money fraud.

The Vice President of Ghana, Dr. Mahamudu Bawumia said the Minister for Communication and Digitization will announce re-registration of all Subscriber Identity Module (SIM) cards in use in Ghana as part of measures to help in the formalization of the Ghanaian economy with the aim of helping curb activities such as SIM box and Mobile Money Fraud. He mentioned this at the 5th CEO Summit in Accra. He added, Ghana Card will be used for the re-registration of all SIM numbers and a six-month grace period has been earmarked for this project. The question is, how realistic is this project considering the grace period in the era of the pandemic as well as capital expenditure and administrative costs?

STRANEK-Africa acknowledges how the Vice President of Ghana is doing so well to justify the existence of the Ghana Card but these comments from the Vice President of Ghana are erroneous so far as the fight against SIM box and Mobile Money Fraud is concerned. This is because the benefit for re-registration of SIMs will be very infinitesimal and rather, cause more challenges to users of mobile money services, mobile network operators including incoming travellers who require a sim card without a national ID, huge cost to the mobile network operators, toll on customers among others. Also, mobile money vendors are the hardest hit in terms of the electronic money fraud hence re-registration of SIM cards does not substantially alleviate them from the snares of the fraud.

STRANEK-Africa has for eons, fervently championed for Ghana Card to be done properly in order to achieve its purpose of better identification. It is trite knowledge the challenges Ghana Card registration has gone through to wit, approximately 55% of Ghana’s population have registered including some registrants providing false information which is not verified by the National Identification Authority. Moreover, there is no data to monitor changes of the residency of people who engage in electoral money fraud with the use of the Ghana Card.

Government can mimic what other jurisdictions in their struggle against such similar issues did to mitigate it. In the United States of America, modern monitoring systems were provided in addition to hiring more people to ensure issues in that gamut are curbed.
Mobile network operators should be urged to spend bigly on tools that can detect cyber fraud and check
it as well as hiring personnel as part of investing in modern monitoring systems.

Instead of re-registration of SIMs, STRANEK-Africa have realised that if government urges mobile network operators to do more sensitization to the public on electoral money fraud and campaign vigorously against such menace, good testimonies will emanate from adopting such approach.

Also, mobile network operators are delivering poor services and it will be prudent for the ministry of communication and government to focus on ensuring network quality instead of re-registration.

Indeed, we should all get involved in building our motherland Ghana. 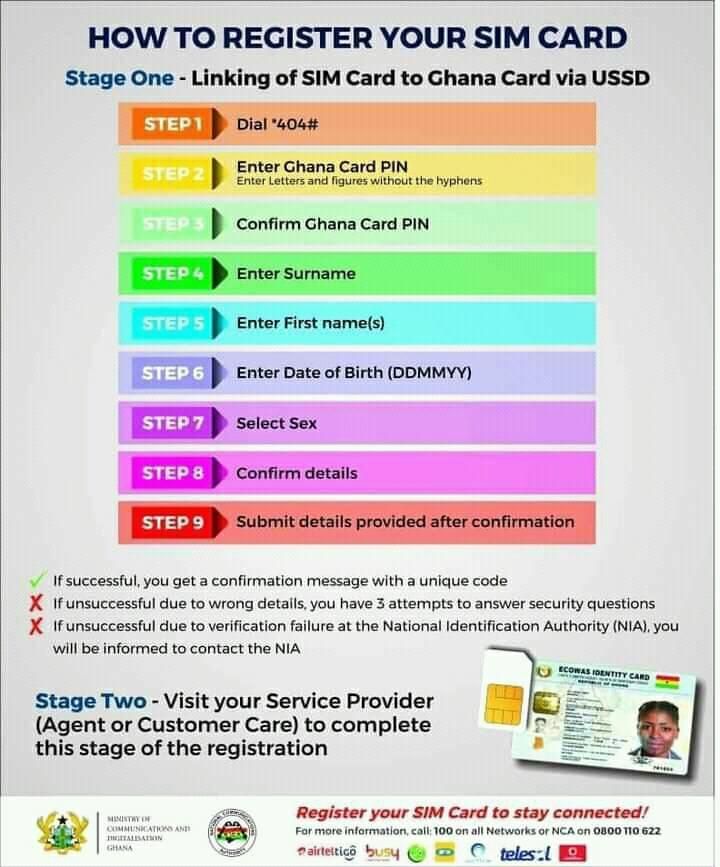 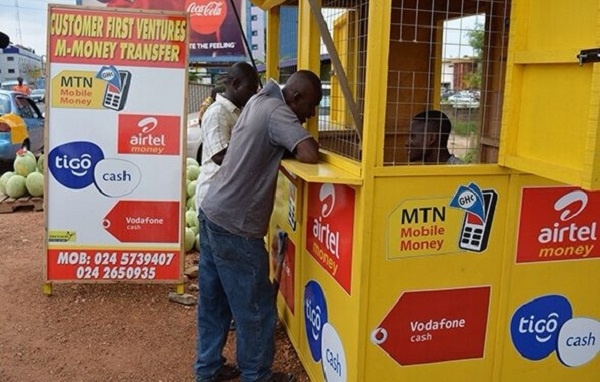 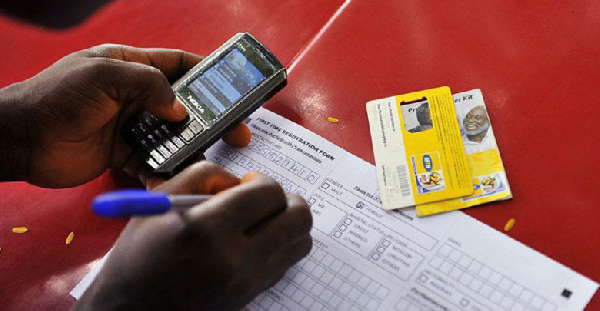 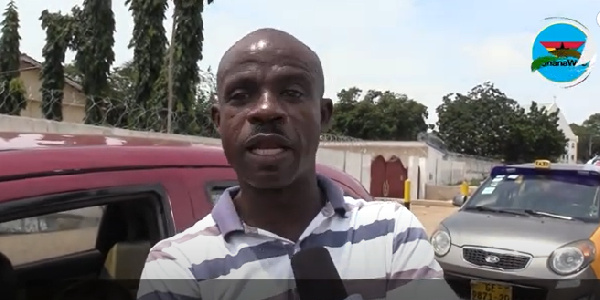 How is Ghana card the only eligible ID for sim re-registration? – STRANEK-Africa 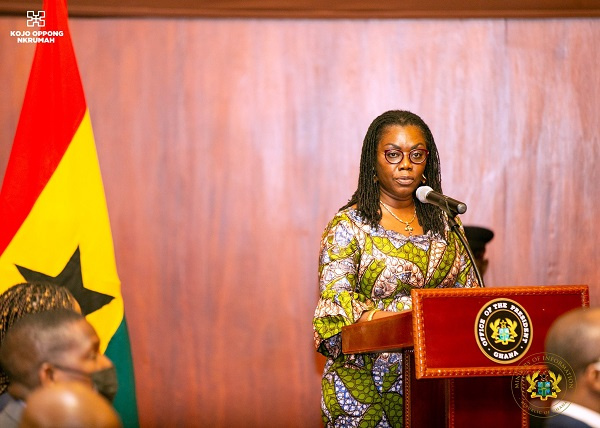