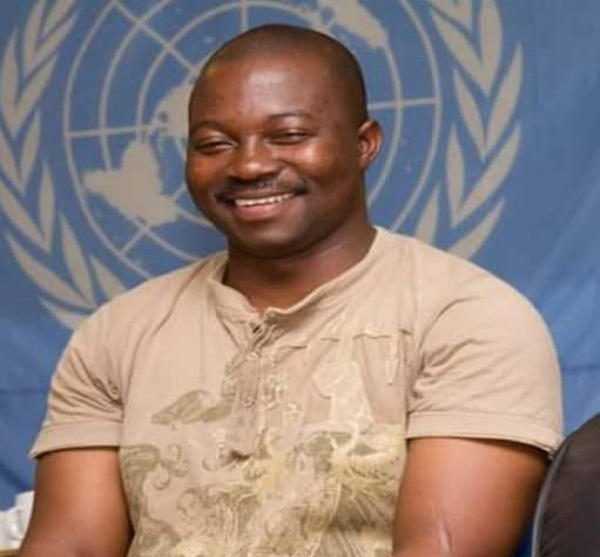 Ghana Web
The soldier who was on secondment at the National Security and led the assault on Citi FM’s Caleb Kudah has landed a top military appointment a few days after he was released by the security outfit.

Lt. Col. Frank Agyeman and three policemen were removed from the National Security after preliminary investigations established that their conduct was inappropriate and contravened the Ministry’s standard operating procedures.

Citi FM’s Caleb Kudah was assaulted over allegations of illegally filming some abandoned vehicles belonging to the Microfinance and Small Loans Centre (MASLOC).

According to Kudah, he was assaulted by the National Security operatives led by Col. Frank Agyeman.

On Thursday, May 21, a press statement signed by Albert Kan-Dapaah said, “The secondment of Lieutenant Colonel Frank Agyeman (Director of Operations) at the Ministry has been reversed. The officer is to report to the Chief of Defence Staff for further investigation and appropriate action.”

The statement added that the “three (3) police officers involved have been withdrawn and are to report to the Ghana Police Service for investigation and disciplinary action.”

However, a restricted memo sighted by Starrfm.com.gh dated May 21, 2020, revealed that Lt. Col. Frank Agyeman has been made the Commanding Officer of the 64 Infantry Regiment of the Ghana Armed Forces.

Caleb Kudah a reporter with Citi FM/Citi TV was arrested at the National Security Ministry on May 11, 2021, for filming abandoned MASLOC vehicles parked at the premises of the Ministry.

He was at the Ministry to verify claims by MASLOC that all the cars procured by the agency had been distributed.

A day after his release Caleb Kudah revealed that he was brutalised by the security officers who arrested him. Read Full Story
Advertise Here contact ads[@]ghheadlines.com
Related Items news
news 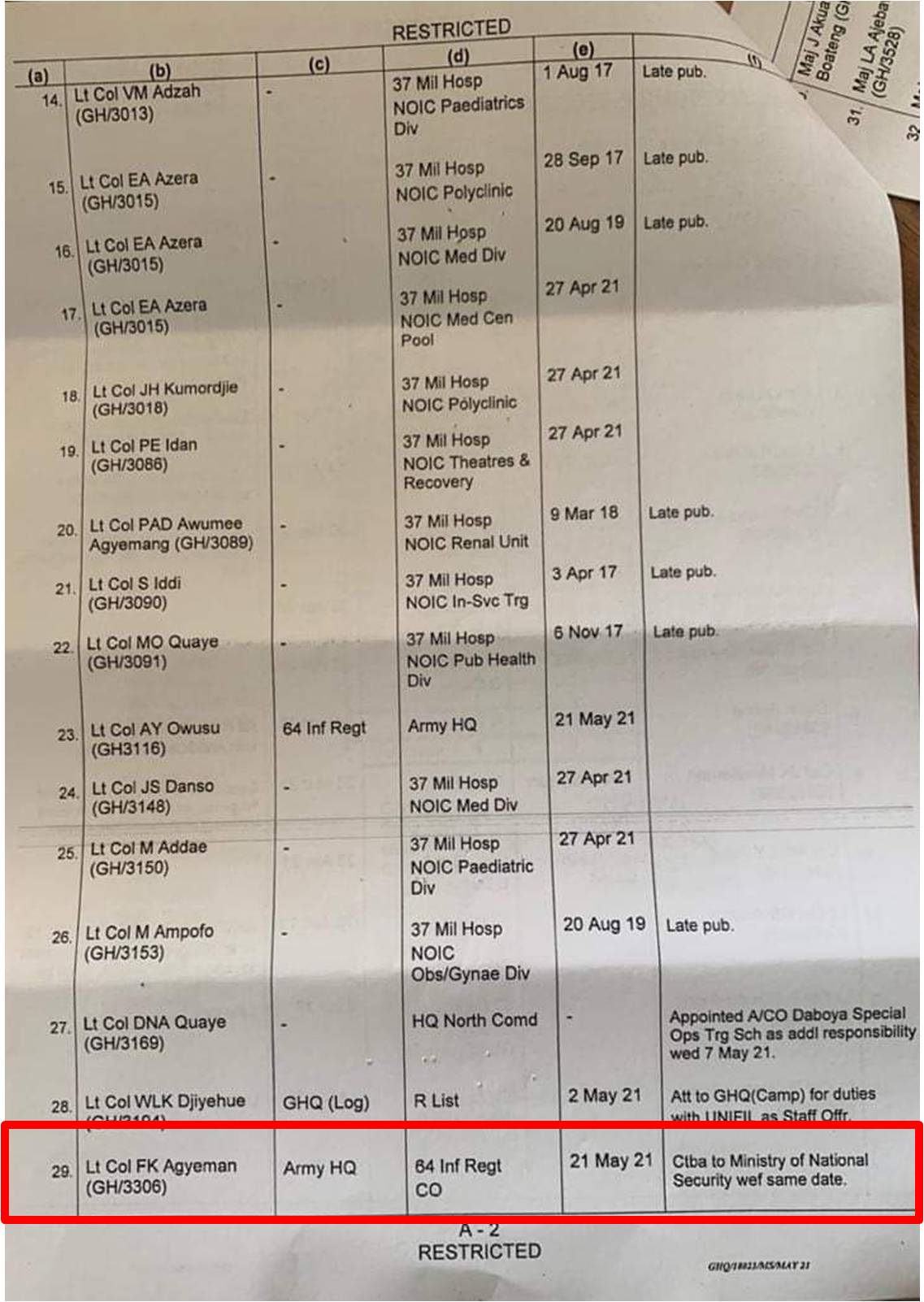 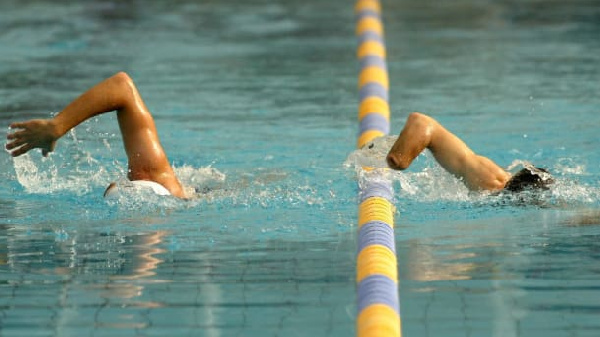