According to the embattled politician who is a former member of the NDC, the book highlights the relationships and the tensions that have existed among the rank and file and have negatively impacted the party over the years.

Mr. Atubiga, speaking on Angel FM’s An?pa B?fo? morning show, said: “I am unable to publish my fifth book because of the shame it will bring to my party [NDC]. I am hoping that John Mahama will win the election so I can unveil it, or that he will not run for President again because it will affect him.”

“The book covers my relationship with Jerry John Rawlings, my conversations with him before his death, his statements about the party, why he didn’t want the NDC to win the 2020 elections, all with evidences,” he added while speaking to Kofi Adoma Nwanwani on the show. Stephen Atubiga

The angry Atubiga, who as an NDC member, served for almost three decades, also stated that he is privy to classified information that he could use against the party.

He said: “I have evidence of what the NPP is standing on because I know my party (NDC): I know my party’s blood, DNA, what keeps the NDC going, how NDC wins elections, I have the antidote that can put the NDC to sleep without fear, because I am privy to certain places that we take decisions before it comes to the headquarters for implementation.”

Answering the motive behind the publication, Mr. Atubiga said the book is to serve as reference material for generations.

“There are incidents that generations would like to read. When you die, it is not what you take away, it is what you leave behind: the struggle the politician goes through like I was jailed and nobody checked up on me.”

Mr. Atubiga’s rage stems from a variety of issues including what he describes as the deviation from the party’s values system, as indicated in his resignation letter to the Chairman of the NDC party.

The letter said in part: “The leadership of the NDC party has continuously detached itself from the concerns and sufferings of the ordinary voter. They no longer respect the rights of their voters to hold them accountable for their glaringly incompetent, compromised, parochial personal interests and lousy leadership both in power and in opposition.” Read Full Story
Advertise Here contact ads[@]ghheadlines.com
Related Items news
news 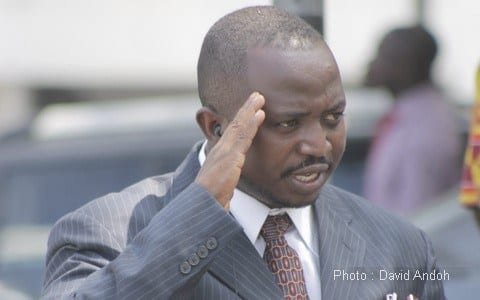 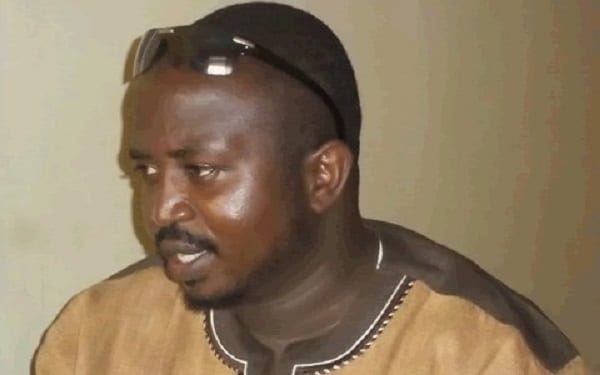 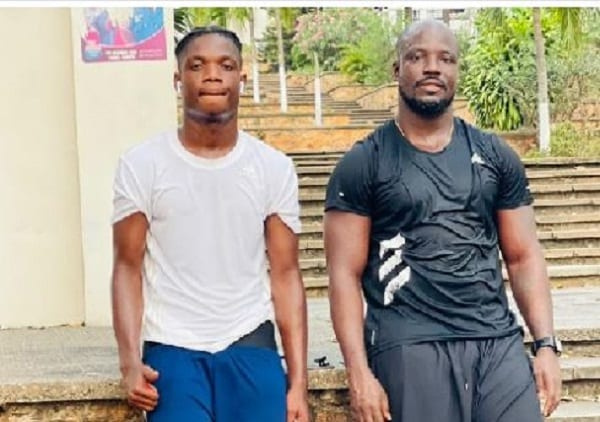 My son will do better than me – Stephen Appiah