Goalkeeper Eric Ofori Antwi to leave Medeama after the season 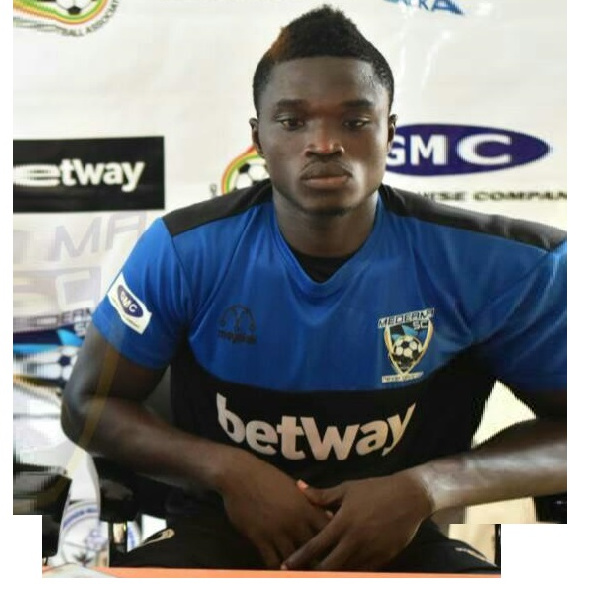 Goalkeeper Eric Ofori Antwi to leave Medeama after the season

Antwi and the Tarkwa based club will part ways when the season ends.

The former Ghana U20 goalie has six months left on his contract but will not renew when it runs out.

The 26-year-old joined the Yellow and Mauves in January 2017 after leaving Asante Kotoko SC when his contract expired.

He has since been an integral part of the team.

Antwi has been instrumental for Medeama in the Ghana top-flight this campaign having made 14 appearances and kept 7 clean sheets.

He has faced stiff competition from goalkeeper Frank Boateng who has also been outstanding in the games he has played.