Ghana Web
Great Olympics captain, Gladson Awako is set to miss his team’s top fixture against Accra Hearts of Oak this weekend according to reports.

The attacking midfielder has been the main man for the capital-based club and is expected to be key for the side in the remaining matches of the season.

Especially after starring for the Dade Boys in the first meeting against the Phobians earlier in the season where they won 2-0, he will be valuable to the team this weekend.

Unfortunately, the latest reports in the traditional media paint a different picture.

According to a close source, Gladson Awako who is currently in the camp of the Black Stars will depart Ghana for Morocco with the Ghana national team this weekend.

Hence he will not be in Ghana on Sunday, June 6, 2021, when Great Olympics takes on Accra Hearts of Oak.

Although it is yet to be confirmed, checks have revealed that Gladson Awako has personally told friends that he will miss the upcoming Accra derby. Read Full Story
Advertise Here contact ads[@]ghheadlines.com
Related Items news
news 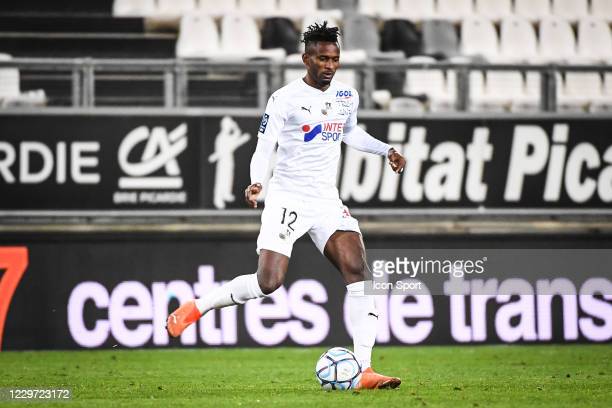 Dogboe reveals ‘great demand’ for him to fight in the UK