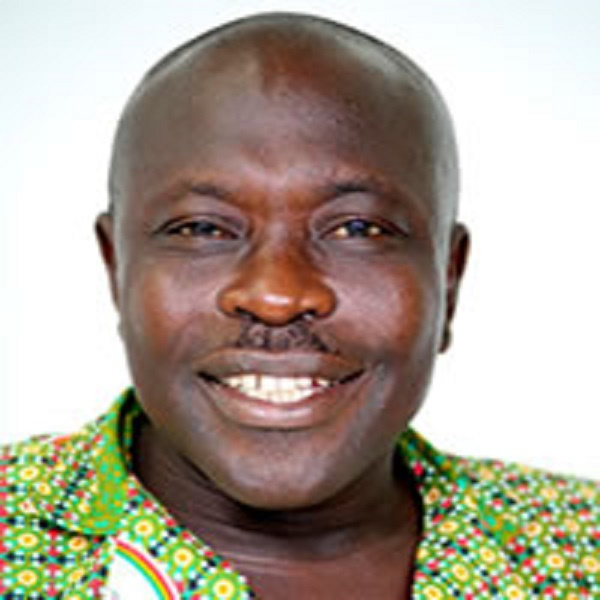 Ghana Web
Moses Anim, the Deputy Minister-Designate for Fisheries and Aquaculture, said government intends to speed up the ‘Aquaculture for Food and Jobs’ initiative to attract the youth into the sector.

He said government had already started putting up aquaculture centres to educate the youth to appreciate the viability of the venture.

Mr Anim said this when he appeared before the Appointment Committee of Parliament for vetting on his nomination as the Deputy Minister for Fisheries and Aquaculture.

The objective of the Ministry, among other things, is to transform aquaculture into a viable economic venture.

The nominee, who was the former Deputy Majority Chief Whip, is expected to assist the substantive Minister to achieve her mandate and that of the President for the second term.

Mr Anim also hinted that this year, the government was targeting to produce over 50,000 tons of fish from aquaculture.

He said though aquaculture was a private sector led venture, it was the surest way to augment the the fish stock in the country’s waters.

Mr Anim said to be able to resolve the challenges of marine fishing, there was the need to ensure conservation and sustainable management approaches. 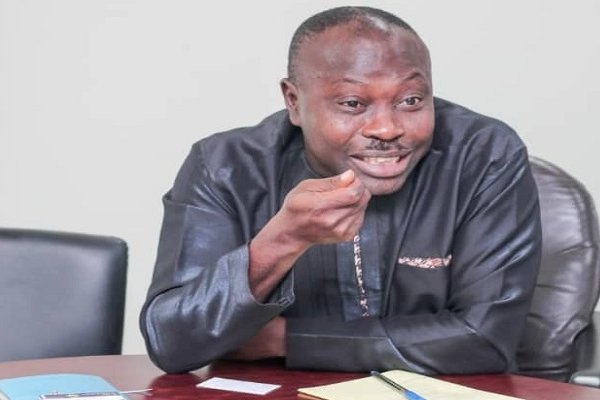 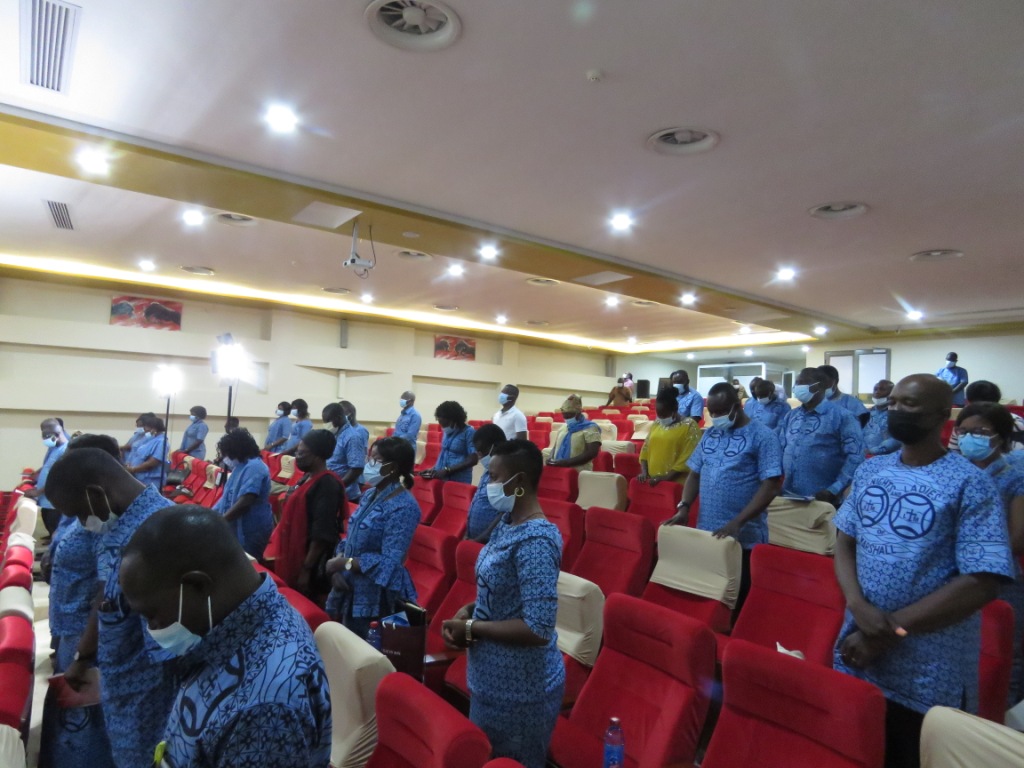 Catholics urged to venture into politics to change society 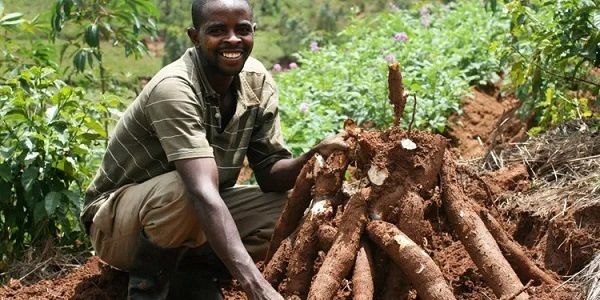 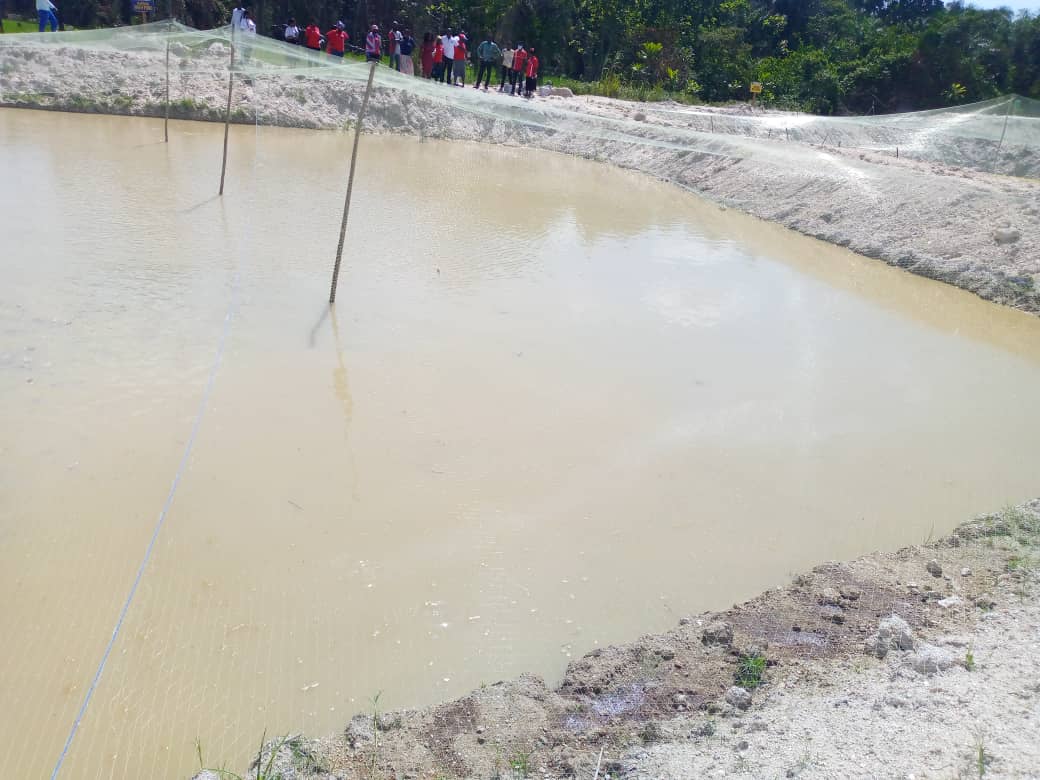 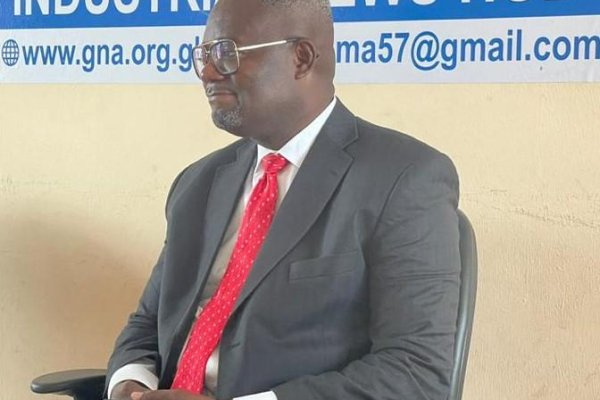