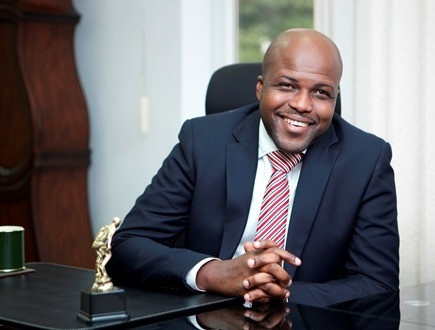 Despite the SEC’s recent market actions via directives to institutions it regulates and general awareness creation about its core mandate and capital market activities [dos and don’t], the lack of human and financial resources to drive these awareness campaigns down to the people could render a well-thought-through exercise delivered unsatisfactorily.

Speaking to the Business and Financial Times (B&FT), in an exclusive interview, Mr. Addae-Mensah, who sits at the helm of the largest investment bank, which is regulated by the SEC, is of the strong view that the government must hurry to the aid of the SEC.

In his eyes, the capital market does hold a critical key to raising capital by government, public and private institutions for growth and expansion and therefore a well-resourced SEC could not only bolster investor confidence but offer big assurances to all economic actors that the capital being raised are done right and deployed for the purposes they are raised for.

“I mean, right now they [SEC] are supposed to be self-financing but I do not think they are as liquid as even the Central bank is. Now, the Central Bank is scattered across the country; yet still, their supervision is challenged, let alone the SEC, which is located only in Accra and has less staff than Databank.

There must be more central government support. It is still a young regulator, and they are generating funds from the industry players but that is not enough. For now, they really need a lot of government support to resource them with the appropriate technology and the appropriate resources to be able to do what they are supposed to do,” Mr. Addae-Mensah told the B&FT.

A cursory glance at the laws establishing both institutions show that the Central Bank wields more powers than the SEC.

The BoG is mandated under the Banks and Specialised Deposit-Taking Act 930 Institutions Act, 2016, to appoint advisors, authorise purchase and assumptions, and with a statement revoke the licence of institutions it regulates and force mergers and acquisitions like it did within 2017 to 2019 in cleaning up the deposit-taking sector of the financial industry.

Meanwhile, the SEC, under the Securities Industry Act 2016, Act 929, would have to work with the Registrar of Companies to embark on any of these initiatives, like it did in 2019 when it revoked licences of institutions it regulates, because it is not clothed with direct powers like that of the Central Bank.

Even as the Central Bank is much older and regulates more institutions than the SEC, the human resource disparities between the two regulators is significant.

While the SEC’s regulated institutions forms about a quarter of what the BoG regulates, the human resource disparity is not so. The Central Bank, according to its 2018 annual report had 2016 employees as at December 31, 2018 while the SEC currently, in 2021, has only 68 full time employees with plans to scale up. That puts the SEC’s human resource at just about 3 percent of that of the Bank of Ghana.

Touching on an example of the challenges he said: “even to be a licenced person to work in our industry, you need to go through a course. Until 2021, that course was delivered physically only. I have a branch in Tamale, before I will licence somebody to work in Tamale, I have to accommodate the person here in Accra [because the SEC’s only office is in Accra] for a minimum of three months – feeding, transport, everything to be able to study and pass the course, before I post the person.

But thankfully now we are going virtual. So that is improving, but it just gives you an example of how structurally the regulator’s hands are tight, but we are still expecting them to deliver.” Read Full Story
Advertise Here contact ads[@]ghheadlines.com
Related Items news
news 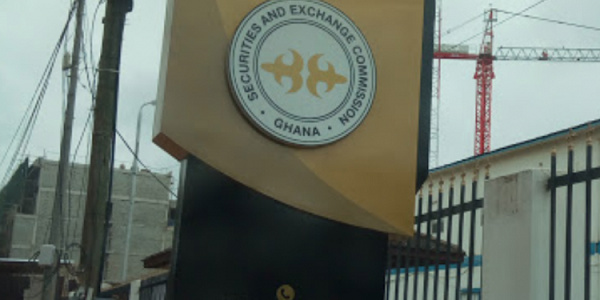 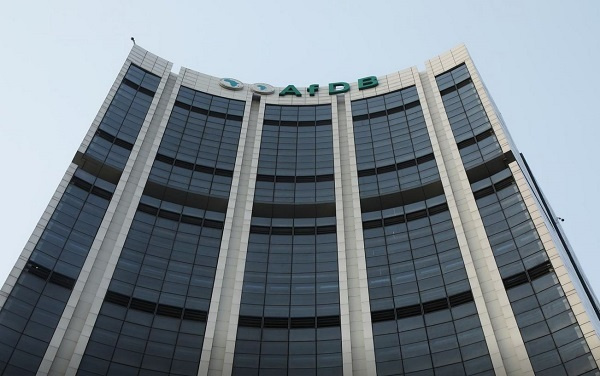 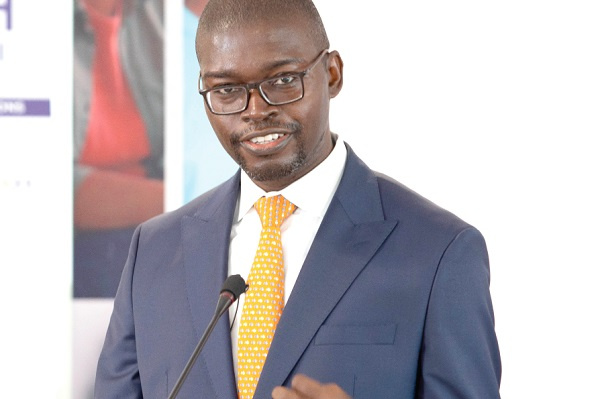 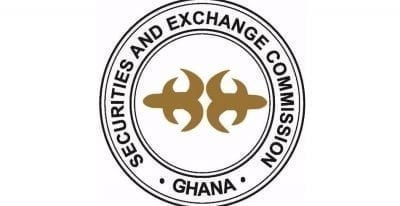