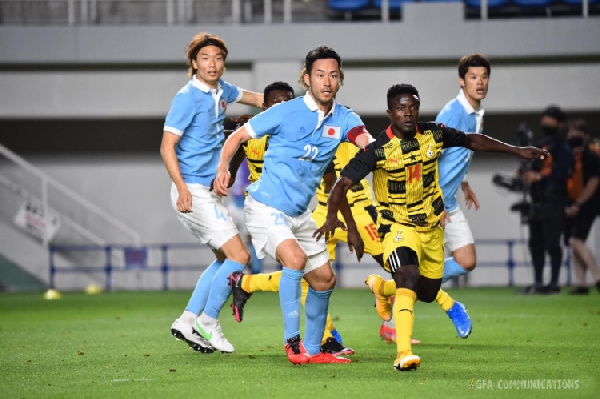 Ghana Web
The Black Meteors of Ghana has been hammered 4-0 by Japan's U-24 team in a second friendly game.

The game was played today, Tuesday, June 8 at the Best Denki Stadium in Fukuoka.

However, the Asian side proved too strong for the West African country once again after recording 4-0 win in the second international friendly.

Coach Paa Kwesi Fabin made some changes ahead of the game after the 6-0 defeat in the first game played on Saturday.

Despite Fabin's changes in his line-up that suffered 6-0 embarrassing defeat to Japan which saw Richmond Ayi, Frank Amoabeng, Joselpho Barnes and Frimpong Boateng getting starting berth couldn't prevent them from another heavy defeat.

Ghana lost the two scheduled friendly games on a 10-0 aggregate to the Blue Samurai of Japan. 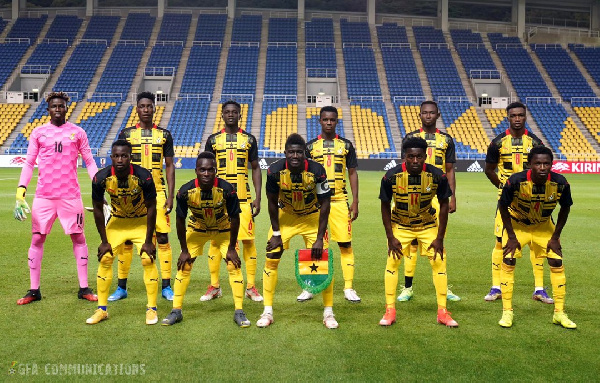 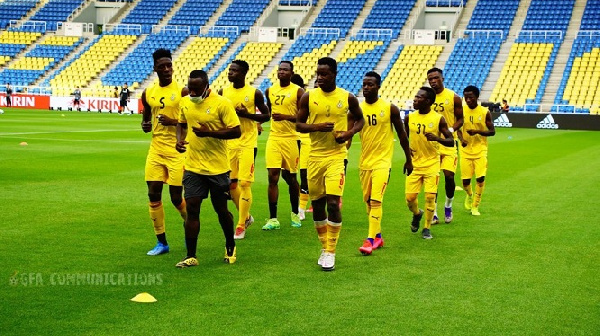 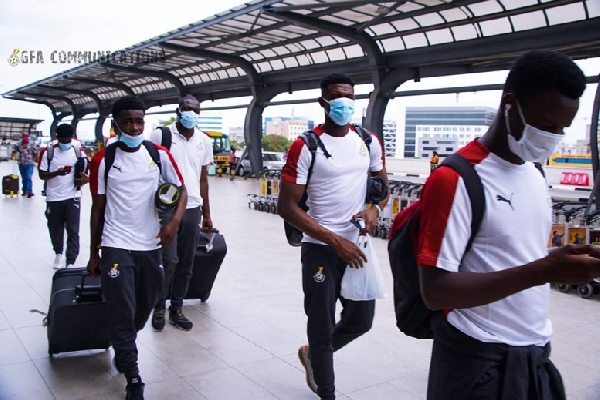 Black Meteors arrive in Japan ahead of international friendly 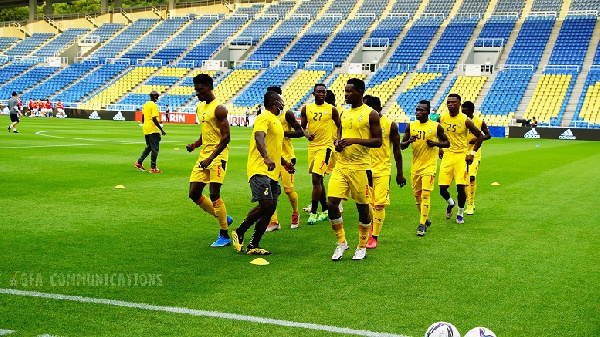 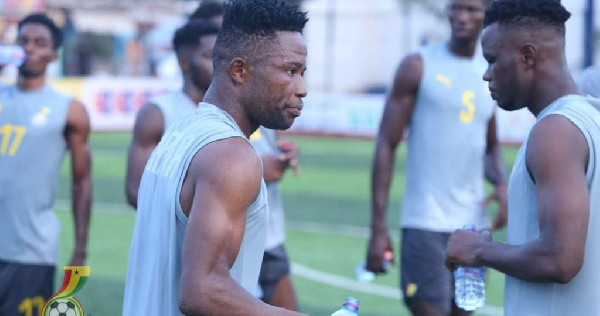 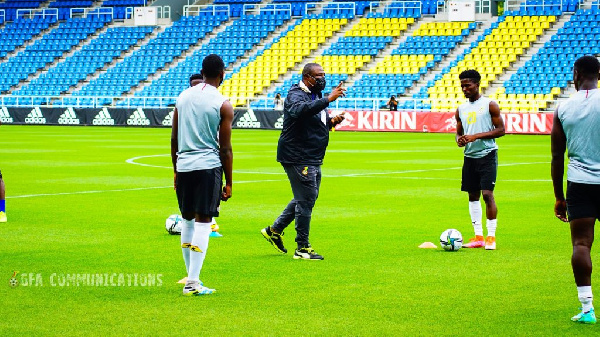