The call was made during the celebration of the Party’s 72nd Anniversary in a Kumasi.

Madam Akosua Frimpomaa Sarpong Kumankoma, Leader and Chairperson of CPP, addressing the youth at the event called on the current government to go beyond the free Senior High School (SHS) mantra and create jobs for the youth.

She said government’s One District, One Factory (1D1F) initiative would remain a fiasco until a conscious effort was made to revive all factories built by CPP government under Osagyefo Kwame Nkrumah.

Madam Kumankoma added that truncating CPP’s Government in 1966 had resulted in today's lack of political direction, the endemic poverty, the lack of decent accommodation, the lack of jobs, the hardship, the total collapse of the economy, the persistent youth agitation and the lack of trust in our political leaders.

“If this very pencil factory and many others built by Nkrumah across the country but deliberately abandoned and left to rot were functional, millions of youth would have been actively working and that means they would be able to feed themselves and their families,” she stated.

Nana Yaa Jantua, General Secretary of CPP, also called on the youth to rally behind the party as it was prepared to take over the management of the economy come 2024. Read Full Story
Advertise Here contact ads[@]ghheadlines.com
Related Items news
news

Calls to fix the country appropriate but too myopic – Agyeman-Duah

Ghana moves to ‘fix the country’

Ghana moves to ‘fix the country’ 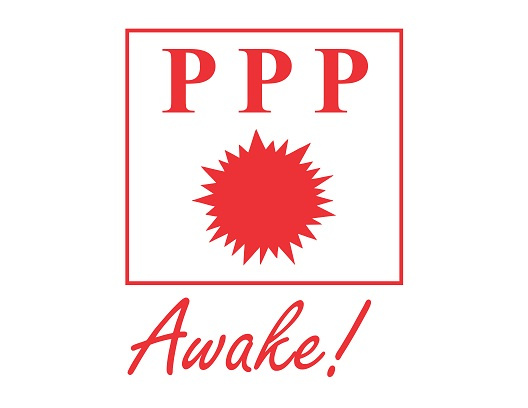 Fix the constitution and the country will be fixed - PPP

Fix the country to demo against 2022 budget