Partey promises Arsenal fans next season will be better

Partey promises Arsenal fans next season will be better

Ghana Web
Thomas Partey, a Ghanaian midfielder for Arsenal, has confessed that adjusting to life in the Premier League has been difficult.

Partey was tormented by persistent injuries throughout the previous season, limiting his game time for the North London club.

Despite this situation, he appeared 33 times for Mikel Arteta's team and produced three assists during the season.

When asked about his first season at Arsenal, the midfielder was honest, admitting it was full of ups and downs.

He was quick to add, though, that he likes the challenge and hopes to improve even more next season.

“I think everybody has seen it; up and downs, we had good times and bad times, but you know this is my first season and I think I had to adapt to how they play, get used to my mates and I think now I’m getting used to them and I know with hard work, everything will be okay for the next season,” Thomas Partey told TV3.

“It’s not easy, that’s one of the best leagues in the world and if you want to be there, you have to be able to do everything well, so I like this challenge, and I’m ready to do everything.” Read Full Story
Advertise Here contact ads[@]ghheadlines.com
Related Items news
news

Who will partner Partey in Arsenal's midfield next season? 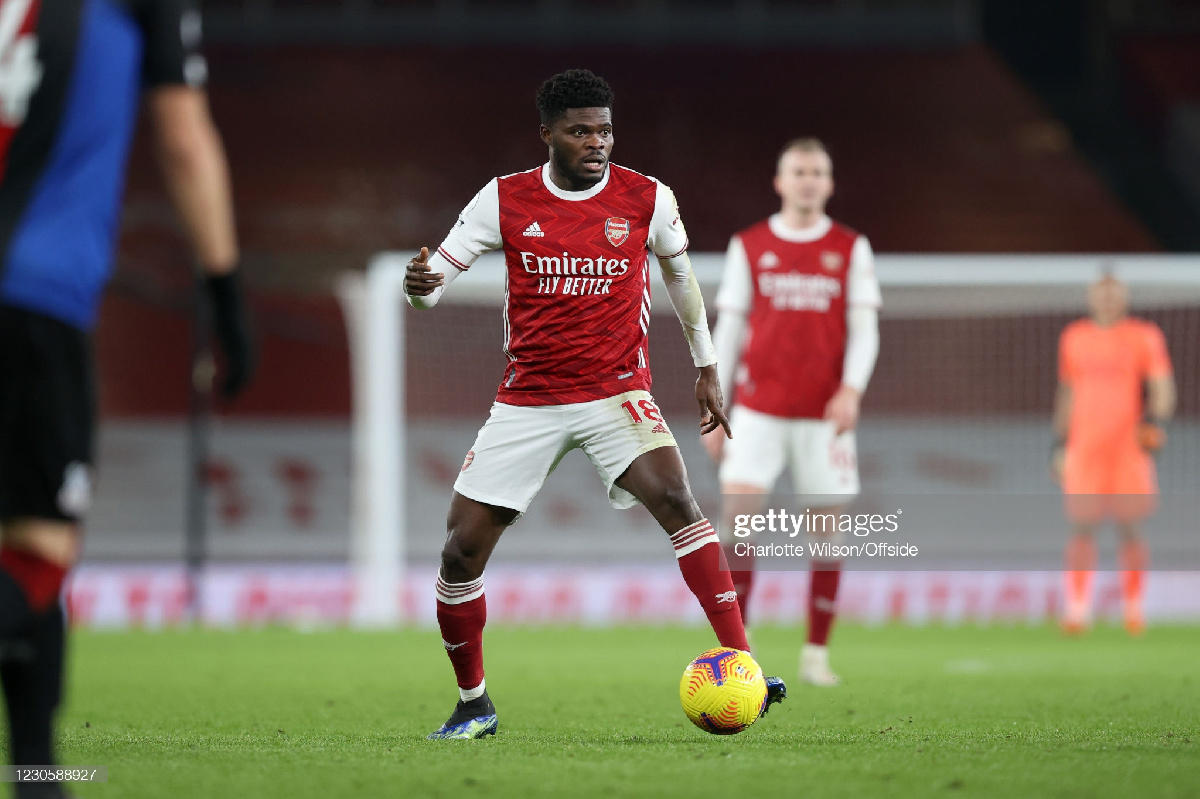 Arsenal have an opportunity to fight for everything next season - Partey

Arsenal fans must be patient with Thomas Partey - Guillem Balague 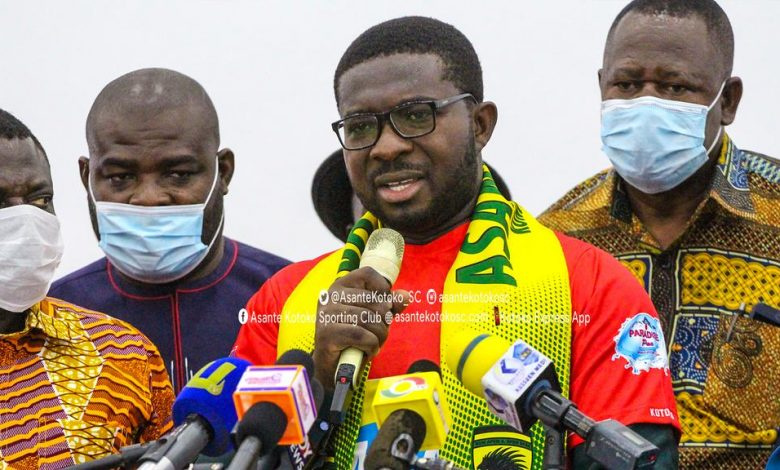 Asante Kotoko will get better next season - Nana Yaw Amponsah 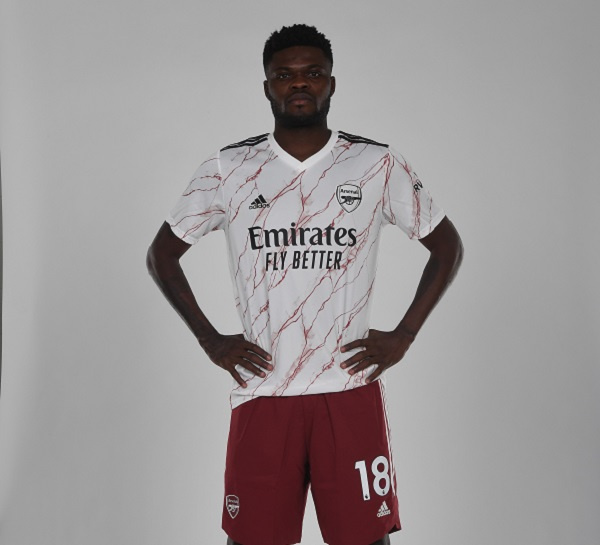 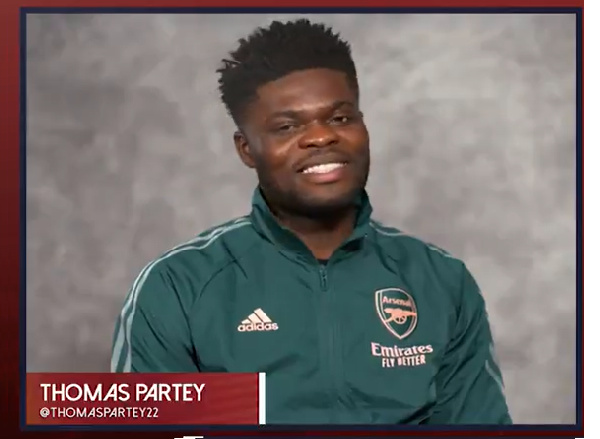 How did Partey perform at Arsenal in his debut season?