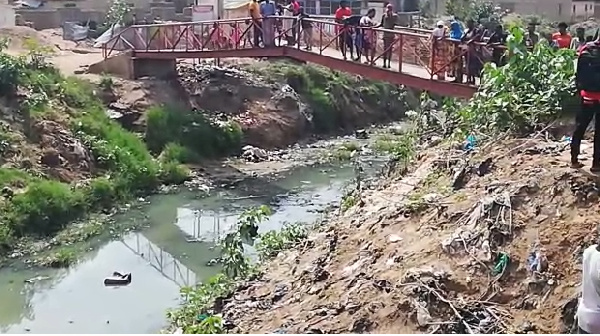 Ghana Web
The dead body of a man believed to be in his 40s has been found in the Kasoa Okrudu River in the Awutu Senya East Municipality of the Central Region.

Reports indicate that he was killed and dumped into the river.

According to the residents who spoke to Kasapa FM’s Yaw Boagyan, they started experiencing a serious stench in the area about three days ago, just for them to wake up Friday morning [June 25] to find a dead body.

Residents living in the area are now living in fear and panic since unfortunate incidents of this nature continue to occur in their community.

They have therefore appealed to the Municipal Chief Executive Michael Yaw Essuman Mensah as well as the government to beef up security in the area.

According to him, they have reported the case to the Kasoa Police.

The deceased is unknown to the residents in the area. The decayed body will be retrieved for identification. Read Full Story
Advertise Here contact ads[@]ghheadlines.com
Related Items news
news 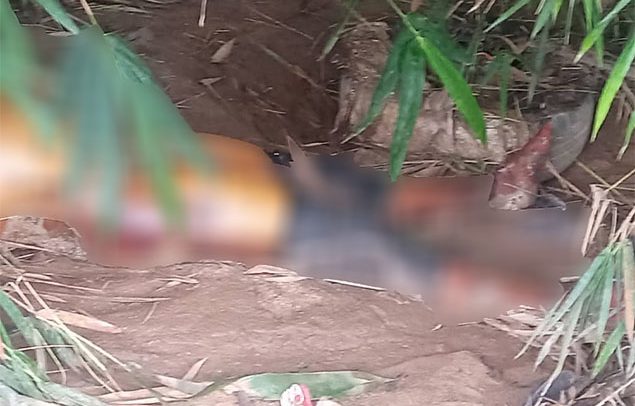 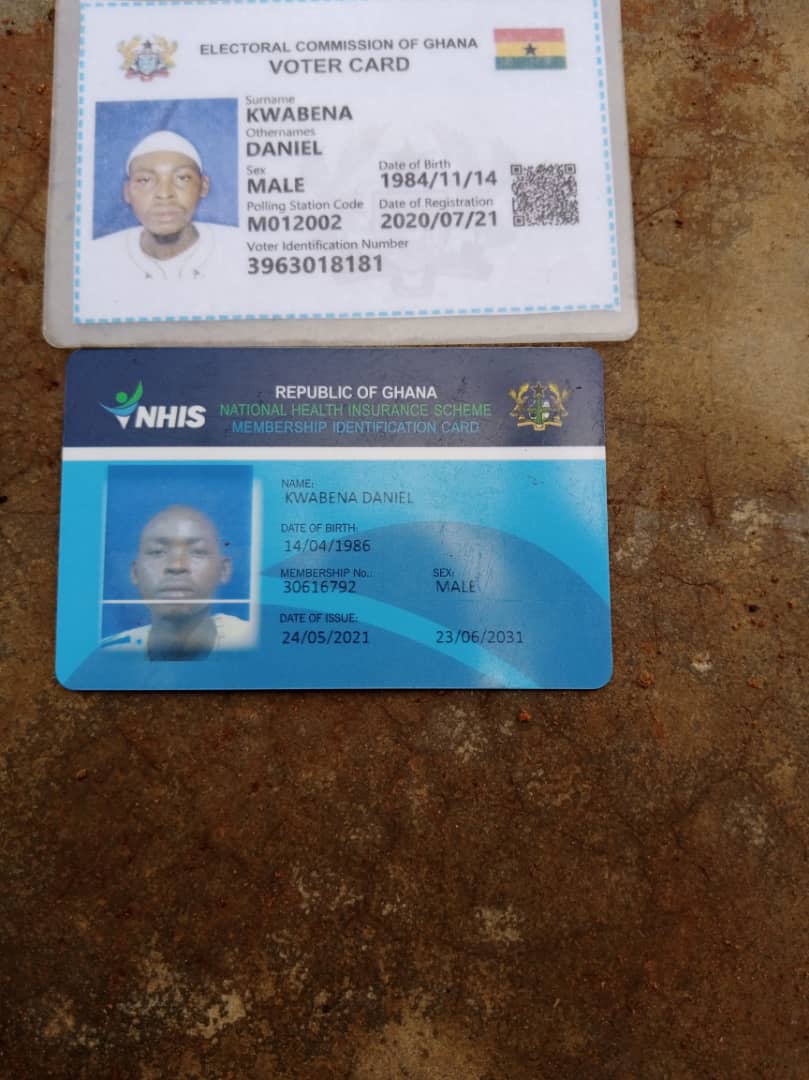 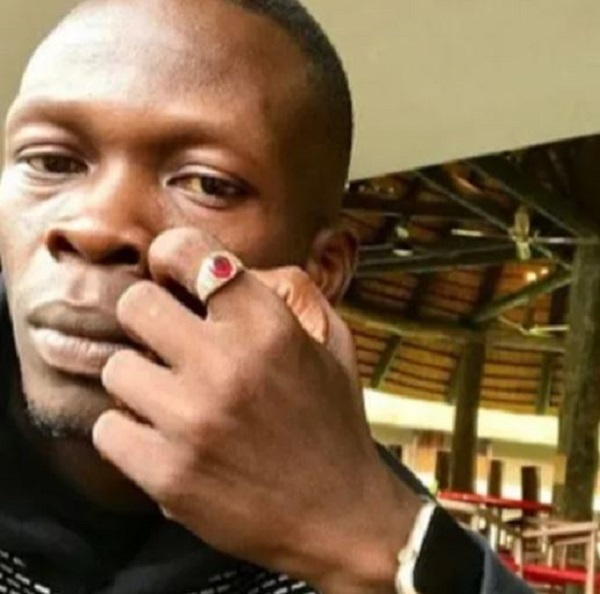 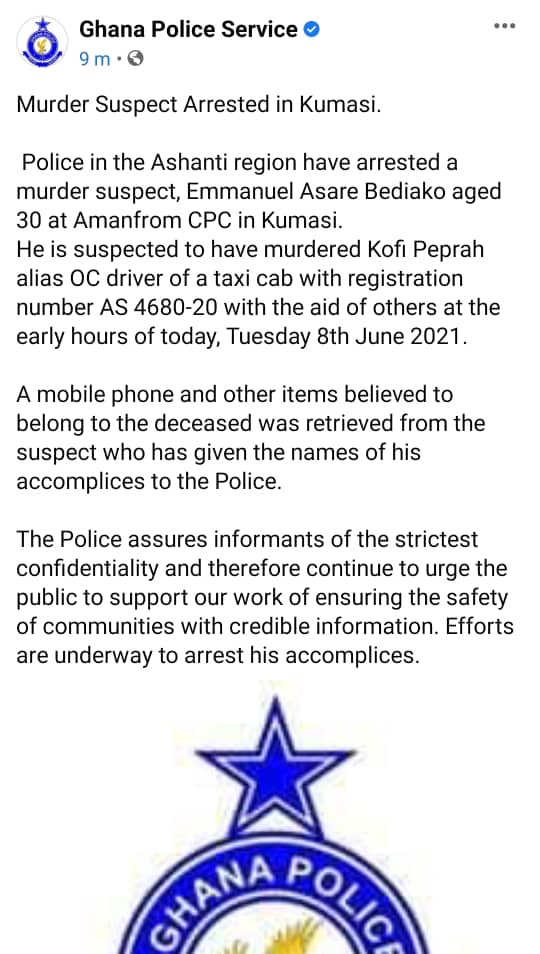