The journalist who recently came out as gay believes Ghana would be doomed should the proposed bill be passed by the legislative House.

The 36-page has proposed several actions including the prohibition of propaganda of, promotion of, and advocacy for activities directed at a child.

The bill is proposing that a person who through media, technological account, or any other means produces, procures, markets, broadcasts, disseminates, publishes or distributor uses an electronic device, the internet service, a film, or any other device capable of electronic storage or transmission to produce, procure, market, broadcast, disseminate, publish or distribute material or information directed at a child whether directly or indirectly with intent to evoke the interest of the child in an activity prohibited under the Act or teach the child to explore any gender or sex other than the binary category of male or female commits an offence.

Such a person is liable on summary conviction to a term of imprisonment of not less than six years and not more than ten tears.

Also, the owner of the media, technological platform, or technological account on which the material or information is circulated is deemed to have committed an offence.

The media will include radio, television, newspaper, and the owner means the legal owner or operator of the media.

Section 14 of the bill is proposing the prohibition of funding or sponsorship for LGBTQI+ activities.

Therefore, a person who funds or sponsors an activity prohibited under the Act commits an offence and is liable, on summary conviction, to imprisonment of not less than five years and not more than ten years.

Aside from these, the Bill is also proposing the disbandment of all LGBTQ+ groups, societies, associations, clubs, and organizations.

All groups in existence before the Bill came into existence and are intended to promote such activities are to be disbanded.

Persons are also not allowed to form, organise, operate, or register, promote the formation, organization, operation, or registration it participates in an activity to support or sustain LGBTQ activities.

Persons who contravene this provision could face up to not less than six years or not more than ten years imprisonment.

Adoption for LGBTQ+ persons is also prohibited in the bill.

But Ignatius Annor reacting to this said he could not read the contents of the bill after a few paragraphs because it is doom for the country.

“Someone sent me a proposed bill on promoting “proper human sexual rights and Ghanaian family values” Thursday. Lawmakers in this West African nation are pushing for a law to ban the LGBTQI community, a community I proudly belong to and will always stand for. The truth: I couldn’t read past a few paragraphs. I deleted the pdf file. It’s just inhumane. If passed, Ghana is DOOMED. This bill must never be passed. It’s full of hate and God have mercy.”

Anti-LGBTQI bill will be passed with common sense – Speaker 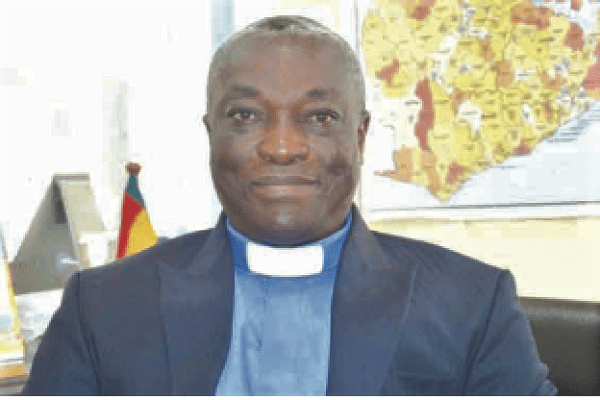 We will not rest until LGBTQI+ Bill is passed - GPCC 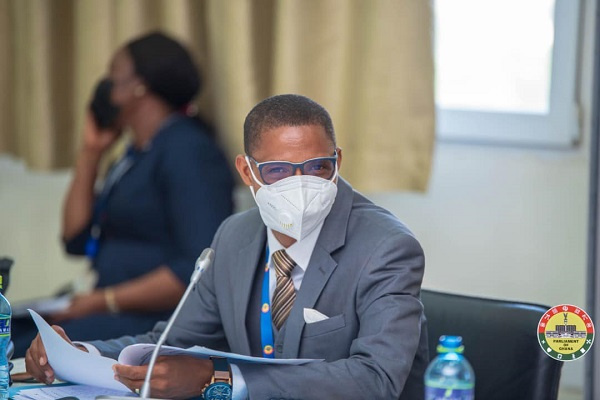 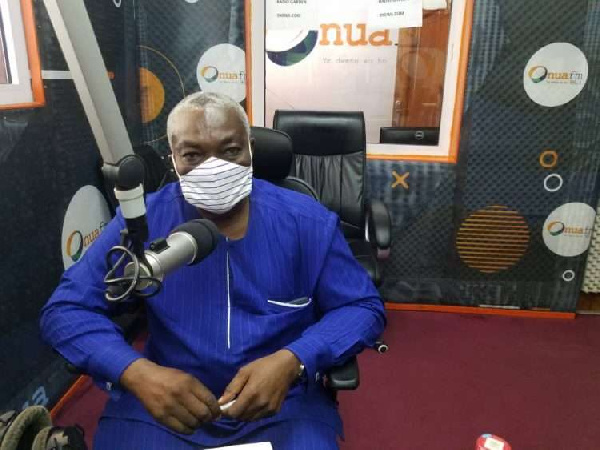 Anti-LGBTQI+ bill: Pentecostal and Christian Council threaten demo if bill is not passed 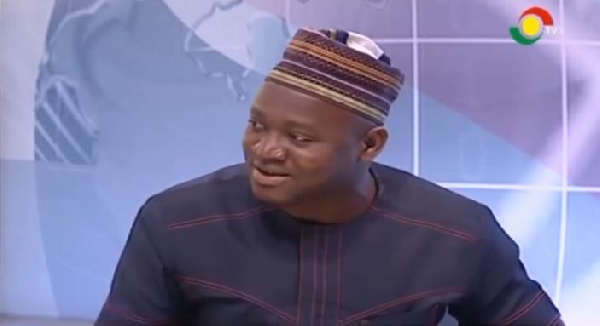 LGBTQ+ bill will rather protect gays when passed – Suhuyini